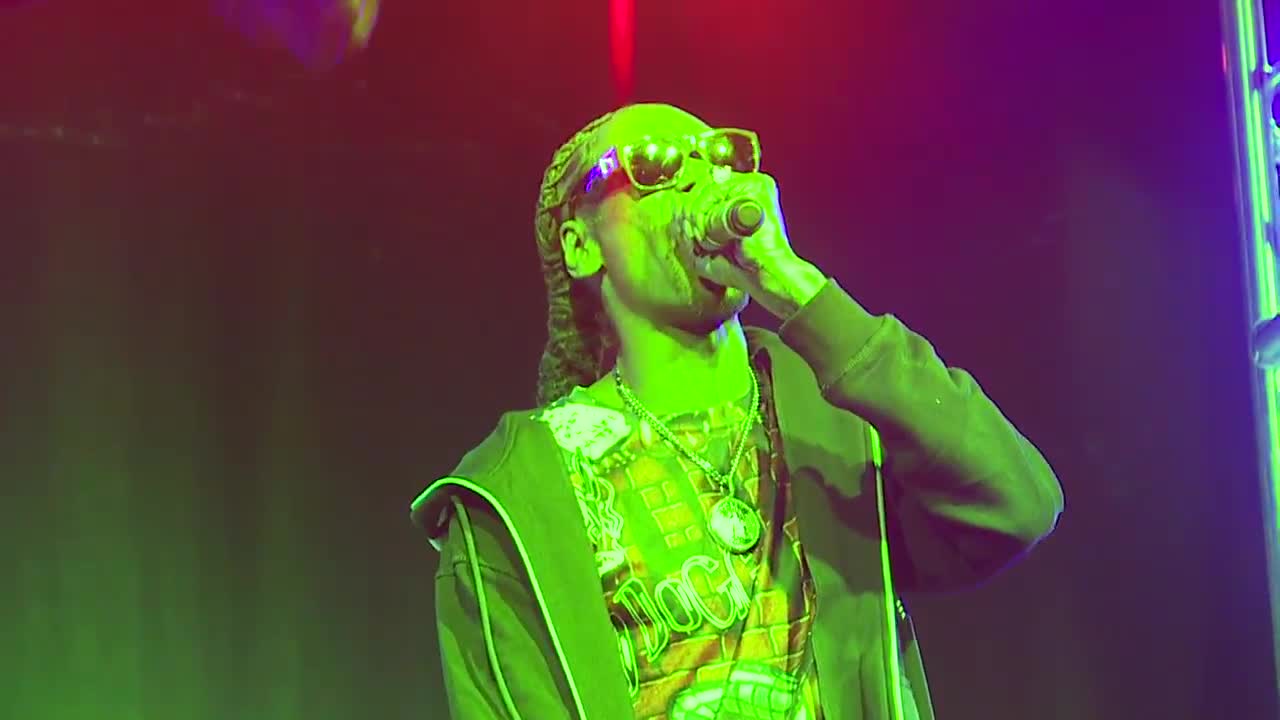 Hot Box Farms is celebrating its opening in a huge way: by bringing Snoop Dogg and Jim Belushi to Oregon for a grand opening block party on Saturday. The party was free and started at 4:20 this afternoon. 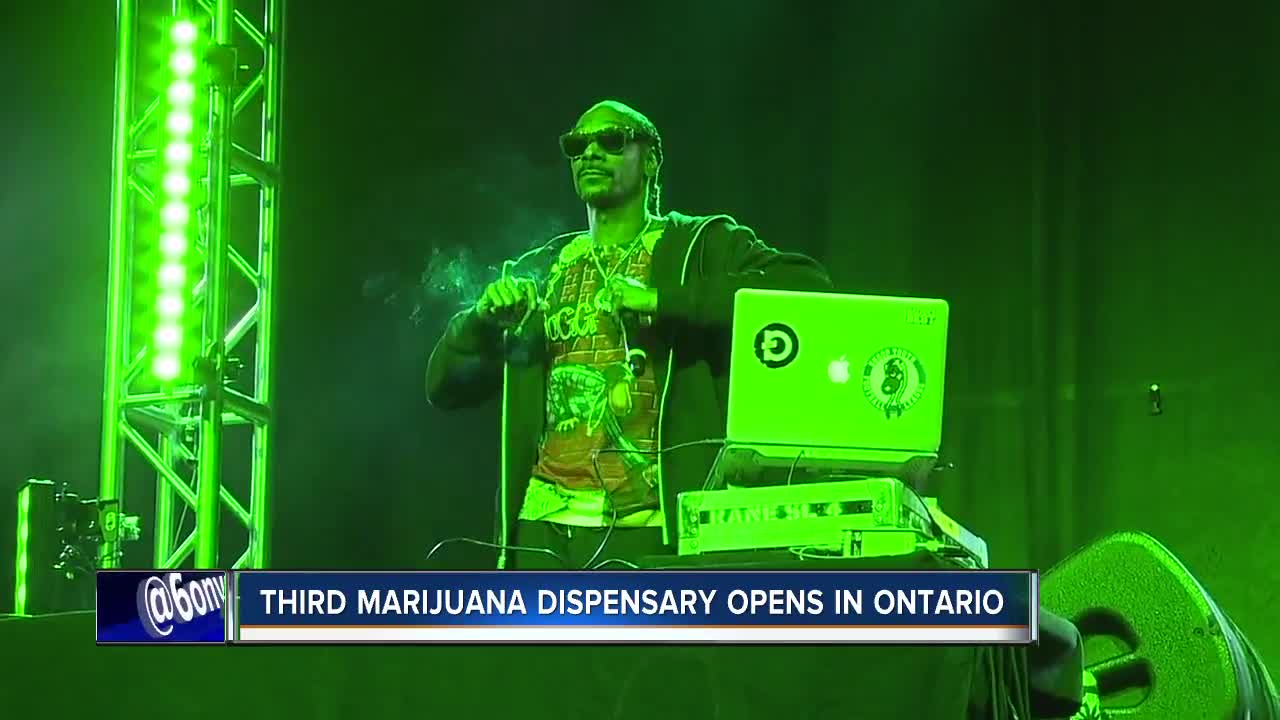 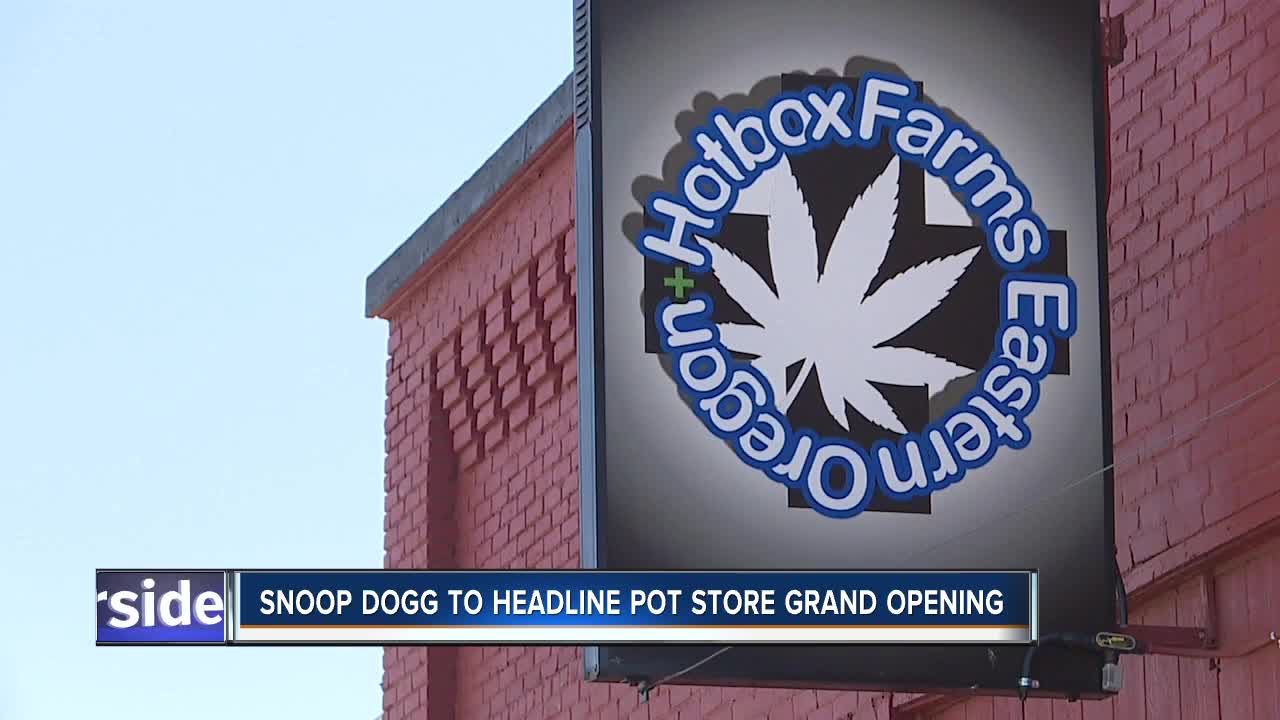 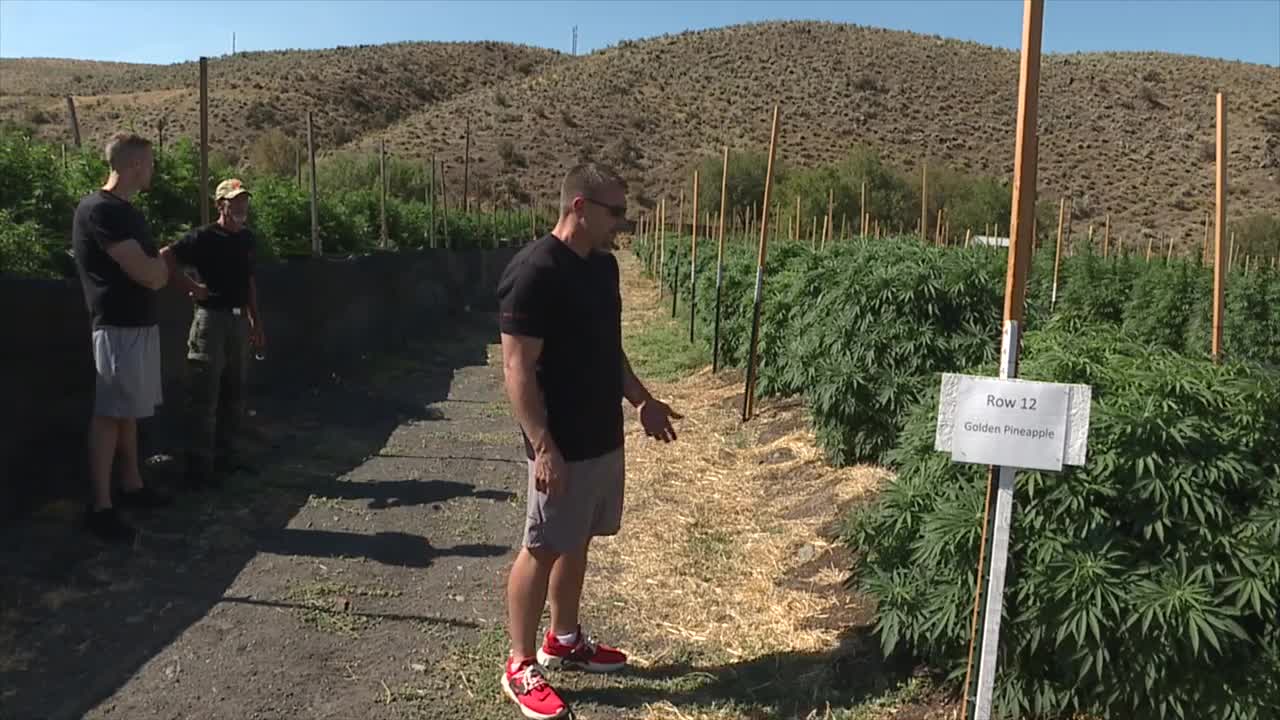 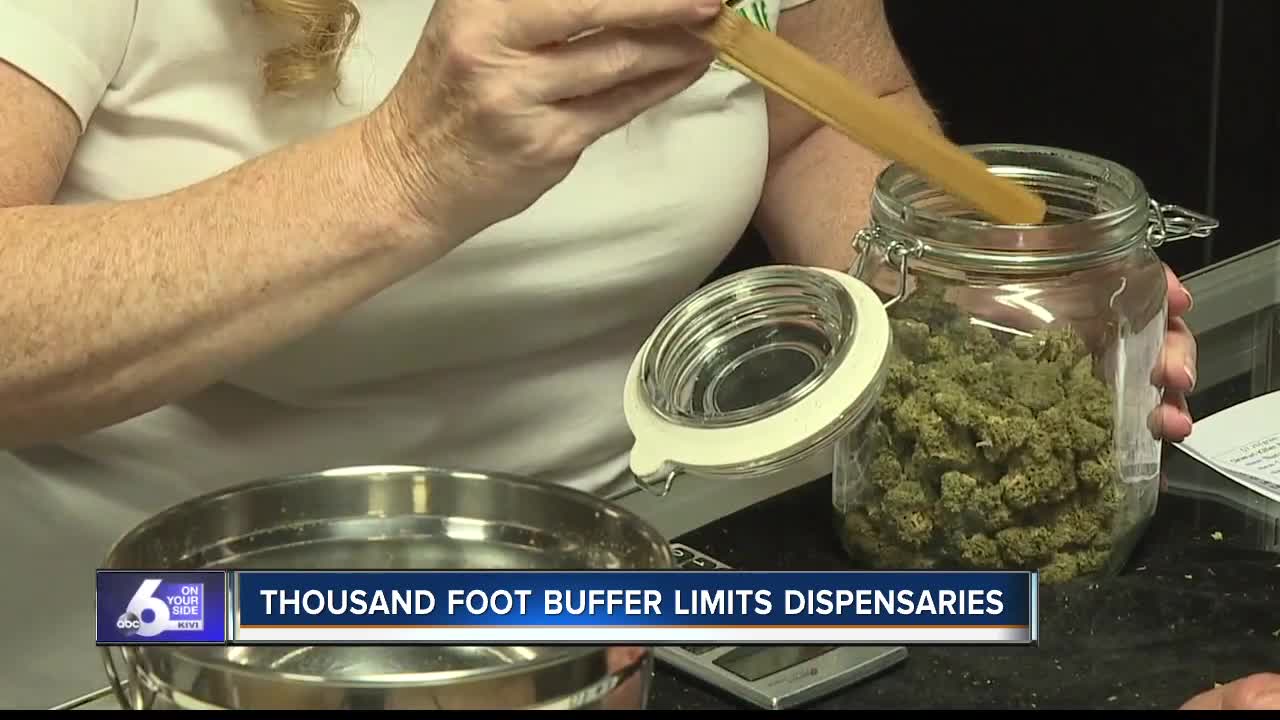 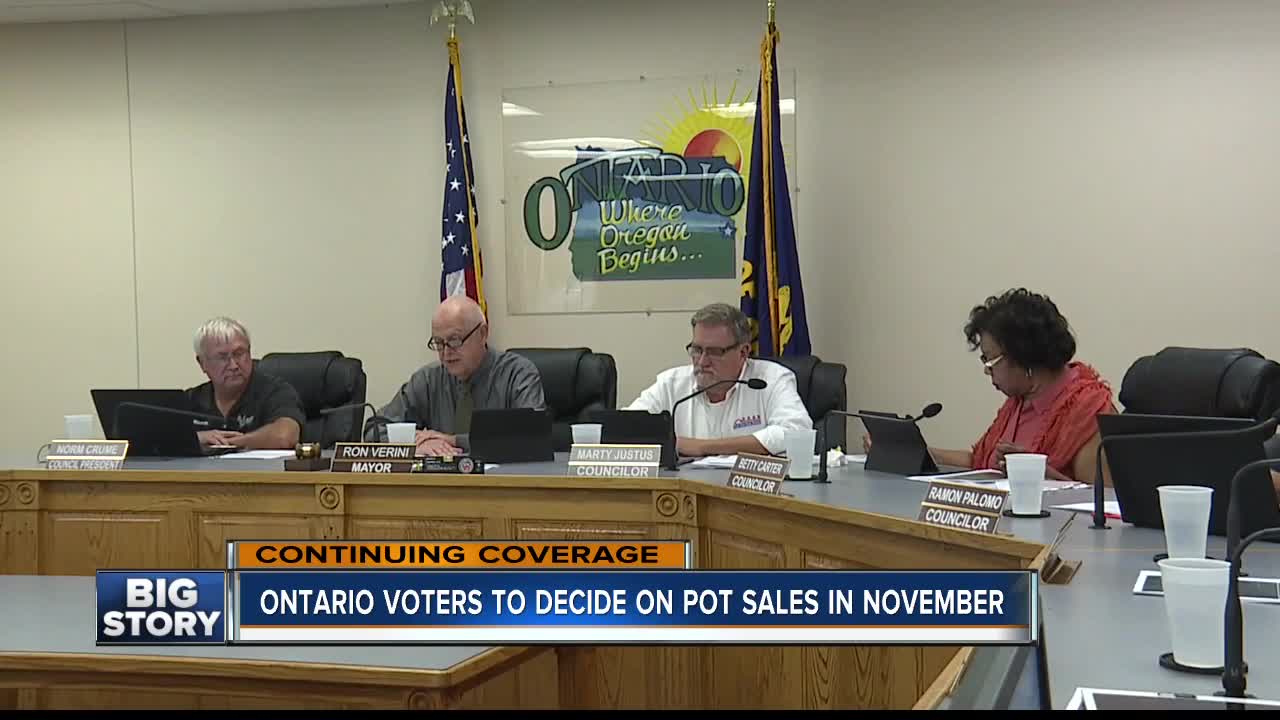 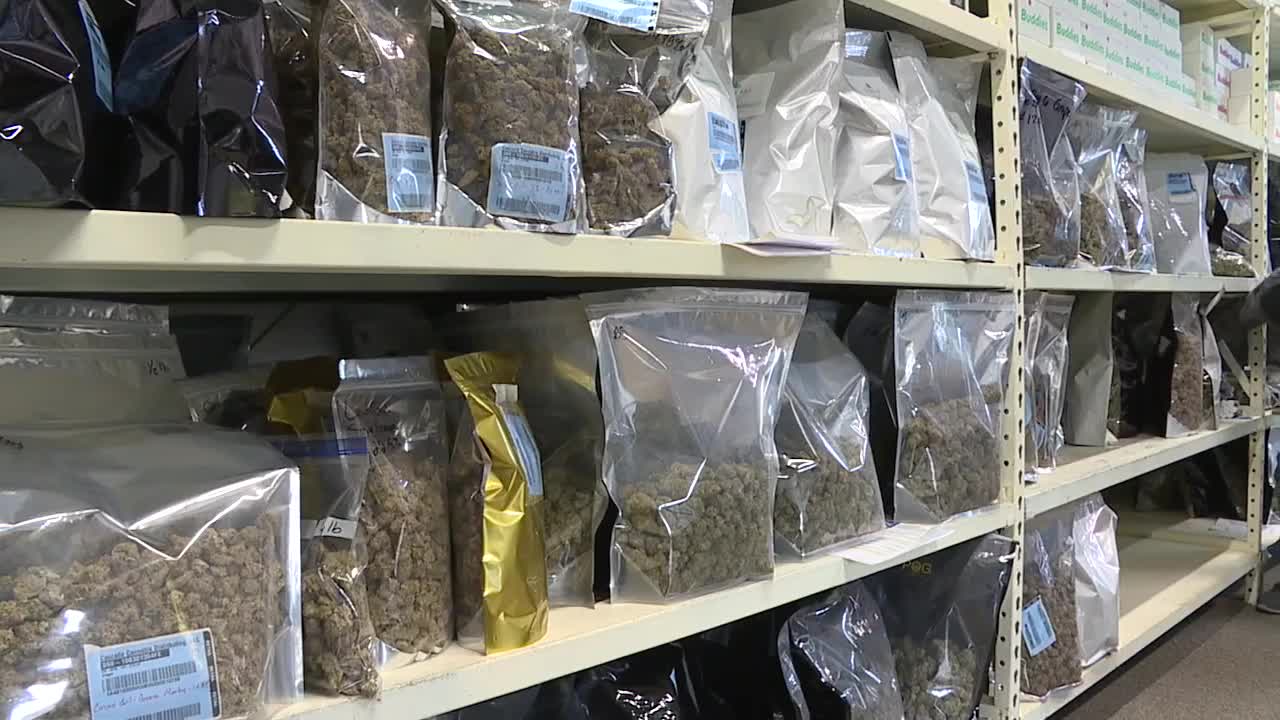 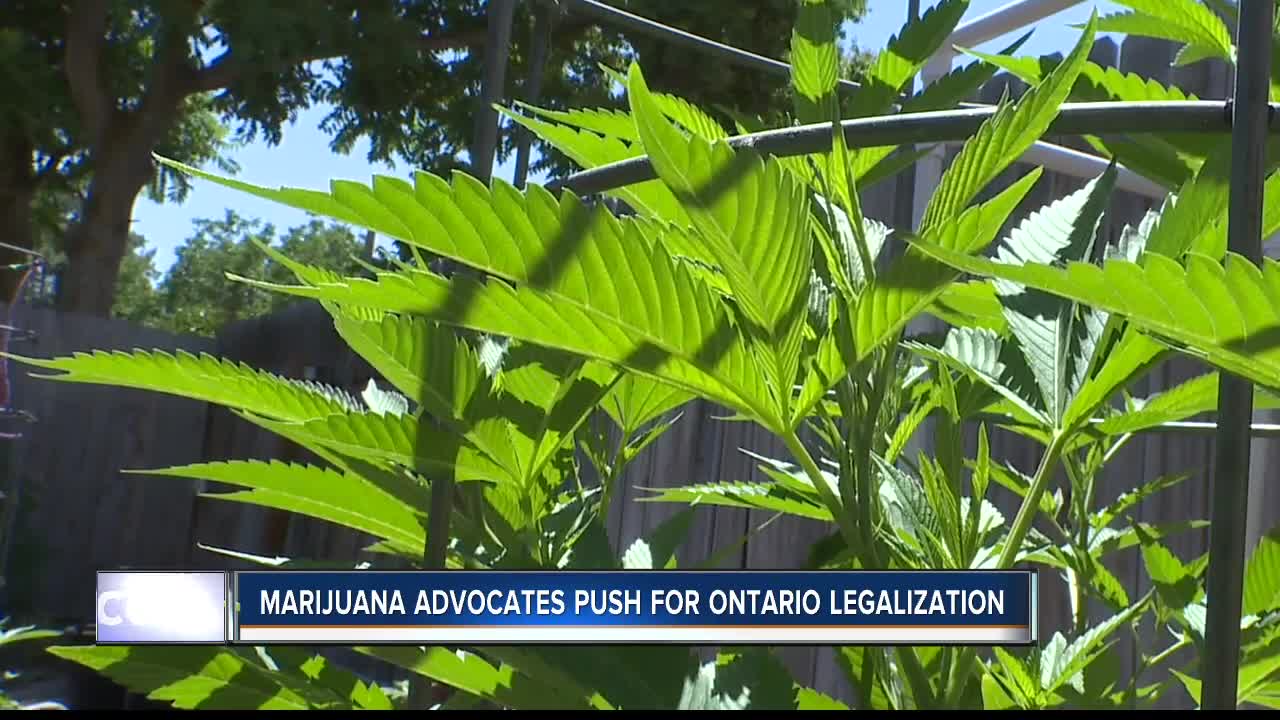 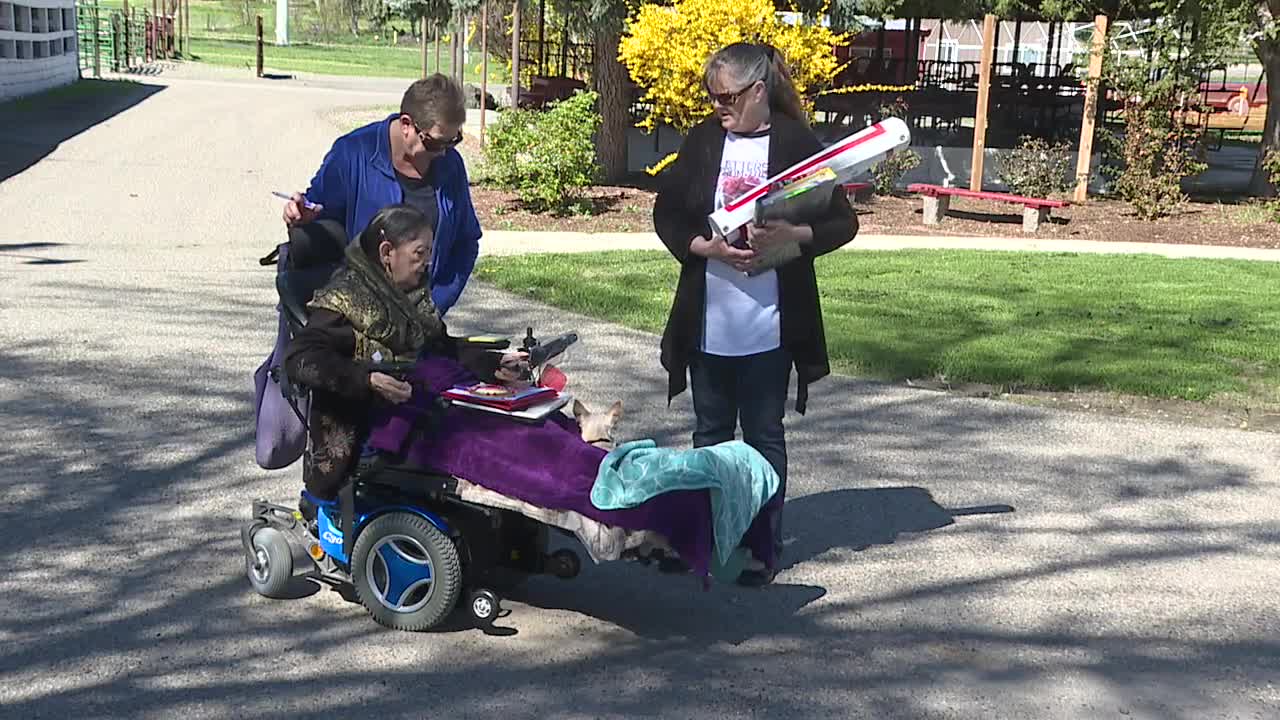 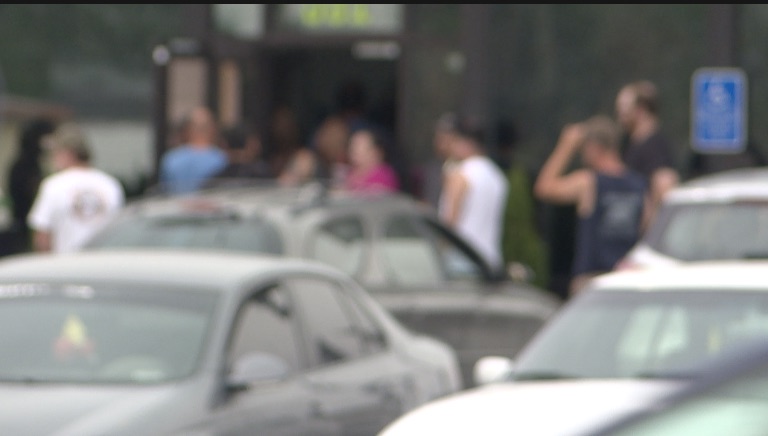 Hot Box Farms celebrated their opening in a huge way--by bringing Snoop Dogg and Jim Belushi to Oregon for a grand opening block party Saturday. Thousands showed up for the free party at 4:20 Saturday afternoon.

The owner of Hot Box Farms, Steven Meland, told 6 On Your Side Snoop was slated to DJ and perform 5 songs, and Snoop delivered!

Meland says meeting Snoop Dogg was a coincidence--they met at an industry event--but he knew he wanted to bring the star to Ontario.

“It was such a huge opportunity that we wanted to see if we could just take advantage of it, so we worked really hard to get a stage and production and permitting done to make sure we could bring this event to us. And we are really excited to report we were able to get it done and that Snoop will be here tomorrow afternoon," Meland said Friday.

Voters approved a resolution allowing recreational marijuana dispensaries within city limits with a three percent tax on every sale back in 2018.

Related: Voters will decide on marijuana ordinance that would allow dispensaries in Ontario, Oregon

The block party wrapped up with a huge fireworks show.

The Ontario Police Department says they held a meeting with Meland after they learned about the event Friday morning, and discovered he had only filed permit applications for a fireworks display, food catering, and a beer garden. Ontario Police say Meland had not obtained a special events permit or a noise variance.

Still no sign of Snoop Dogg, but a pretty decent crowd out here in Ontario! The owner of Hotbox Farms says Snoop is scheduled to make an appearance at 7:00.

Ontario Police say they anticipated a significant influx of visitors into the city, warning citizens to expect high levels of pedestrian and vehicle traffic, parking scarcity in surrounding area, elevated noise, and congregation of large crowds throughout the area.

Read the full statement from the police department here:

The Ontario Police Department (OPD) learned this morning at approximately 11:20 a.m., of a major event that is scheduled to take place on Saturday October 5th, 2019 at the Hotbox marijuana retailer in Ontario. The retailer has announced that it will be celebrating its Grand Opening and has procured celebrity musicians Jim Belushi, Calvin Cordozar Broadus Jr. “aka” SNOOP DOGG and possibly a third undisclosed artist. Upon learning of the event, a meeting with Hotbox owner Steve Meland, Police Chief Steven Romero, and City of Ontario Planning Director Dan Cummings, it was determined that the Hotbox retailer had only filed permit applications for a fireworks display, food catering, and a beer garden. As of current, the retailer has not been granted a “Special Events” Permit (OMC:3-15-1) nor a Noise Variance (OMC:6-1-6.1). Due to the celebrity status of the artist, the advertised “No Cost” event, and the significant social media marketing of this event, the OPD is anticipating a significant influx of visitors to the city during the event. Anticipated impact to the community is: high levels of pedestrian and vehicle traffic, parking scarcity in surrounding area, elevated noise, and congregation of large crowds throughout the area. As a result of this unanticipated event, OPD has commenced with its major incident response protocol and operations plan.