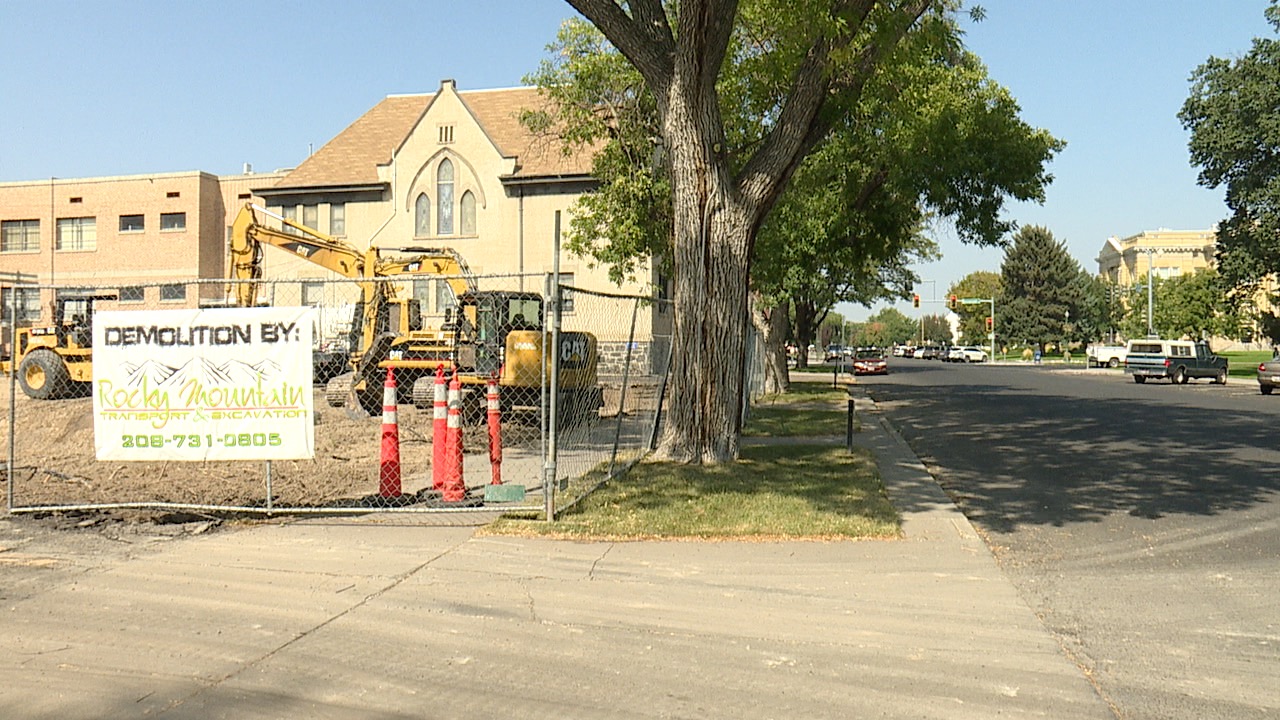 This would mark the first time in several decades that new residential housing would be built in the downtown area.

As Idaho News 6 has reported, the Park Place project will consist of eleven, two-story units.

All of those involved are locally-owned business operators, which is what also makes it so unique. Park Place Homes L.L.C purchased the property and will develop the site. Summit Construction will build the homes, and Westerra Real Estate Group will handle marketing for available units.

Twin Falls has been consistently attempting to bring more residential housing to the downtown area, and soon, for the first time in several decades, there may be new downtown homes ready for occupancy by Spring 2021.

Located at the old White Mortuary on Fourth Street, an eleven lot site is set to become a whole new row of housing for prospective residents. The location is significant as the homes would be a short walk from the library, just across the street from the city park, and minutes from all the downtown shops, bars, and restaurants.

"We know that there are folks that would like to live downtown. We know that housing options are limited downtown, and offering ownership of these residences is something that we're quite excited about," says Fran Florence, Principal for Westerra Real Estate.

The move comes in the middle of a statewide construction boom. A new report released by the Associated General Contractors of America shows that construction numbers have been down across the country during the pandemic, however here in Idaho, the numbers keep going up.

RELATED: Construction continues to boom in Idaho despite a national decline

The report highlights a four percent decline in the United States, but in Idaho, construction has increased by two percent and now makes up 6.9 percent of Idaho's gross domestic product.

"Over 58,000 Idahoans make their living in construction," said Wayne Hammon of the Idaho Associated General Contractors.