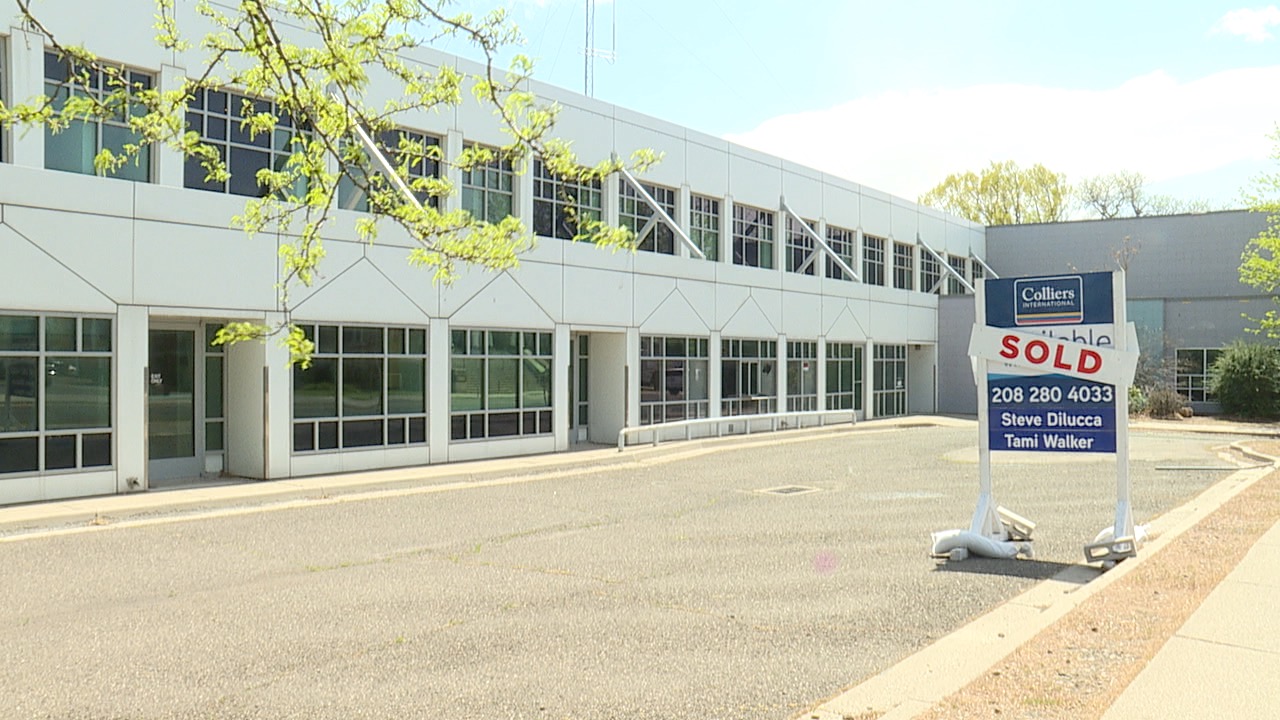 TWIN FALLS — As the city of Twin Falls continues to grow, more people are moving into the area. With housing options limited for new families, especially in downtown, the city feels this project may offer a solution. The proposed 30 million dollar plan, if passed, would sprite up a new five-story apartment complex on Shoshone Street between 7th and 8th Ave, which are currently vacant lots. The old health clinic would then be converted into a charter school.

“As soon as these multi-family developments are being constructed they are being filled within weeks. We don’t anticipate this being any different. There is a drastic need for this type of housing in Twin Falls, and there is a complete lack of that type of housing downtown.” stated Jonathan Spendlove Planning and Zoning Director.

The apartment complex would be home to two buildings and would house 56 units each for a total of 112 units. The project is proving to be controversial as members of the community, particularly those in the surrounding area, do not want the apartments to be built. The city received nearly 120 letters from those opposing the project.

Residents do support the idea of a project to assist with the living situation downtown, yet they feel this is too big for the area and will make it too dense, especially in terms of traffic and parking. People are afraid that traffic will grow substantially and make the surrounding quiet streets very busy.

The complex would offer private parking property, yet there is concern that there will not be enough spots. Local resident Tom Neiwirth said “It’s going to be a lot higher density, once those parking lots are full, there usually isn’t any place else for people to go other than on-street parking.”

Others also feel that such a modern building wouldn't sit right in such a historical part of the city and think it may take away from the aesthetic. Kate Lopez, who has lived in her 7th Ave for 35 years felt that the complex would be surrounded by homes that are hundreds of years old and said it "doesn't fit".

Planning and zoning meetings will continue until the final vote on whether to move forward and start building, which will take place sometime in June.