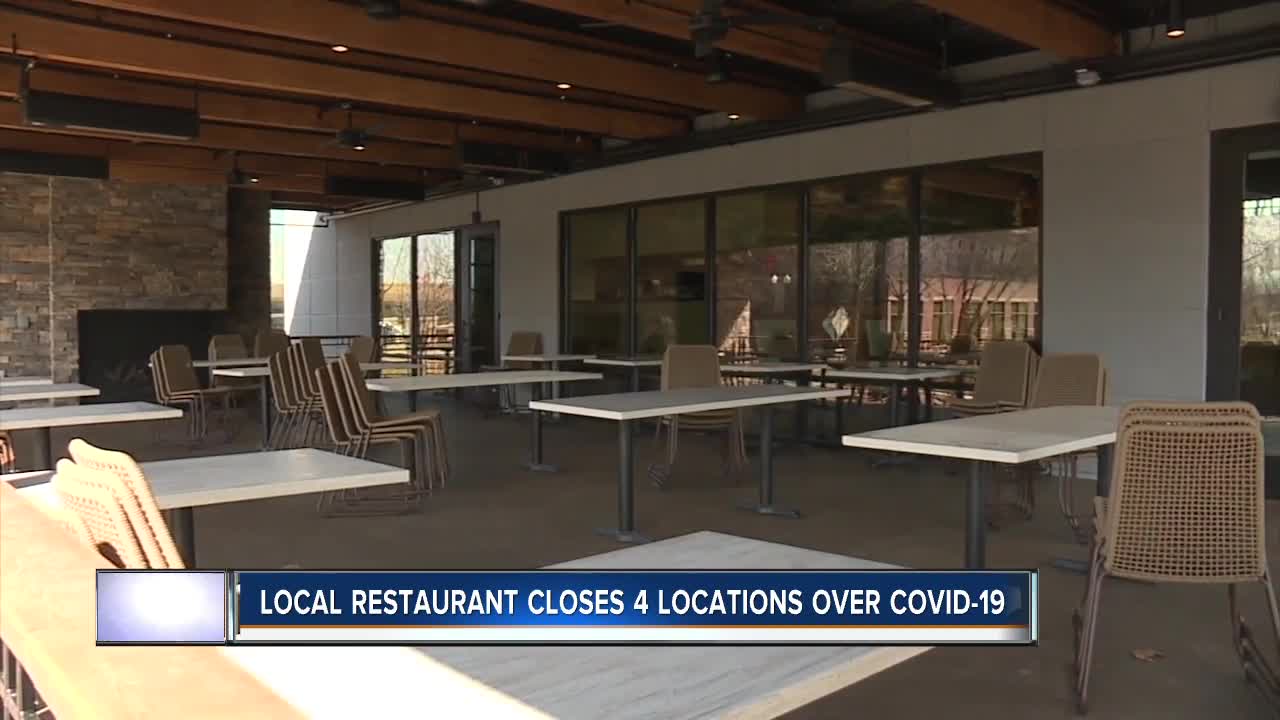 BOISE, Idaho — Amid the COVID-19 breakout, many Idahoans are finding ways to support local restaurants. Whether you’re dining in, taking out, or ordering delivery, it’s nice to know which are your favorite food spots are open or closed.

On Tuesday afternoon, we reached out to Kevin Settles, owner of Bardenay Restaurant and Distillery and Coyne’s Restaurant and Bar. We wanted to know if his Boise, Eagle, and Couer d’Alene locations had been affected by customers in self-quarantine or practicing social distancing.

Settles had said that of his three Bardenay locations, the Boise one had lost noticeable business, but the Eagle location was steady. On Monday, Settles opened Coyne’s Restaurant and Bar just down the road from his spot in Eagle. Despite the “quiet opening” he was pleased with the turnout.

Despite the COVID-19 outbreak in the Gem State, Settles decided to keep all four of his locations open and fully functioning. He says the businesses have always had good sanitation practices and even doubled up on their cleaning efforts while also placing every table in each restaurant at least six feet away from the next.

While a closure for any business is not ideal, Settles says, “if it truly is in the greater good of the community, we would be happy to do that; we’re not overly excited about that.” However, the safety of employees and customers is the biggest priority for Settles he adds, “we’ll come out of this on the other side fine; this is definitely going to change the face of the restaurant business.”

Unfortunately, following our afternoon interview, our media partner, the Idaho Statesman reported later that evening that Settles decided to temporarily close all four locations after learning an employee may have been exposed to a confirmed COVID-19 case in a neighboring state. The Statesman also reports the closure will be a minimum of five days.

An update following the temporary closure will air on 6 On Your Side at 5 p.m.