Officials say a shift is causing less kids to be behind bars. 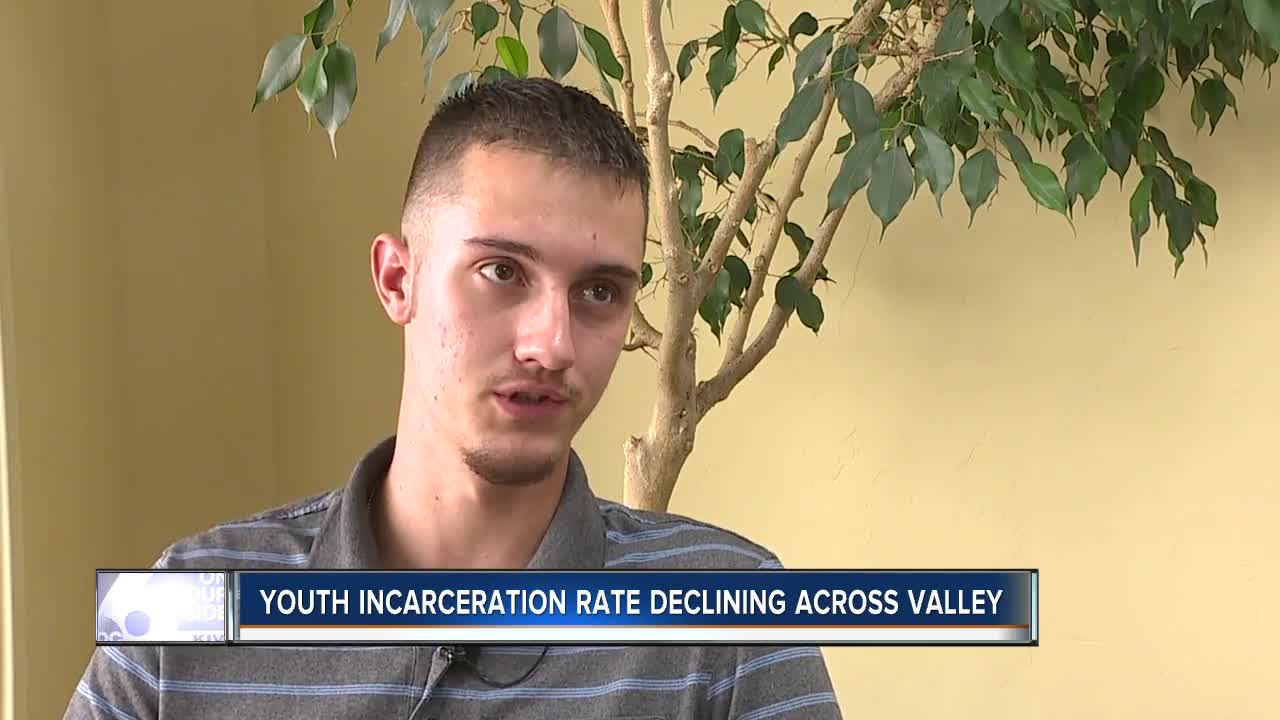 The number of juveniles behind bars has seen a steep decline in recent years in the Treasure Valley.

TREASURE VALLEY, Idaho — As we previously reported, officials say Canyon County Jail is at capacity with the inmates they are housing. But go just across the street to the Juvenile Detention Center, and officials say that is not the case there. In fact, according to officials, the number of juveniles behind bars has seen a steep decline in recent years-- across the Treasure Valley.

"In 2010, we, from Canyon county, had 89 juveniles committed to the Idaho Department of Juvenile Corrections. Today, we have 19," said Elda Catalano, Chief Juvenile Probation Officer in Canyon County.

"In the last ten years we have just have had a slow shift," said Catalano.

Why? For one, she says it’s due to a significant increase in diversion programs.

“Kids are coming into the system, but not continuing in the system,” said Catalano.

More than ever, they’re pairing first-time offenders with probation officers who monitor their progress and assess their risk to society-- keeping kids out of courts, and out of detention. One kid who did just that, says his life is forever changed as a result.

Fay says he got a healthy dose of tough love from his probation officer Jose after getting arrested for shoplifting.

“Jose really clamped down on me, started taking my privileges ya know, driving-- even my phone privileges," said Fay.

He says Jose also encouraged him to attend the Idaho Youth Challenge Academy. The 17-year-old graduated this summer, and says he is now drug-free and on the fast track to join the U.S. National Guard.

“Now that I’m back, I really have a sense of self-worth and I feel like I actually wanna do something with my life," said Fay.

But Canyon County isn’t the only one seeing a decline in juveniles in detention. So is Ada.

“In the late 90s, we were so full that-- frequently-- on Fridays, the judges would create a list of kids who we could get let go over the weekend should we get more kids in because we were full," said Dawn Burns, Director, Ada County Juvenile Court Services. "Currently, today, we have a count of 32.”

Officials in both counties say they’ve witnessed a system-wide change in how people are looking at juvenile justice, extending from changes within schools, police departments, and in the juvenile court systems themselves.

"For example, one of the more recent trends, is we're starting to understand that a lot of the behaviors are related to trauma, and so in our department for example, we have trained our clinicians to work with kids who have had significant trauma," said Burns.

In the meantime, Fay says the type of discipline he received was exactly what he feels he needed in order to do better.

“Going through the whole system, essentially taught me that I was worth something, and I was more than just a number, more than just a person. I was, ya know, I was potential. And I was the future of Caldwell," said Fay.

One way Canyon County Juvenile Probation hopes to continue keeping their numbers down is through community events. On Saturday, August 24, they are hosting a Kick Off The School Year Event in honor of National Truancy Prevention Month. Learn more here.