West Ada teachers organizing a sick-out for Monday, according to several teachers within the district. 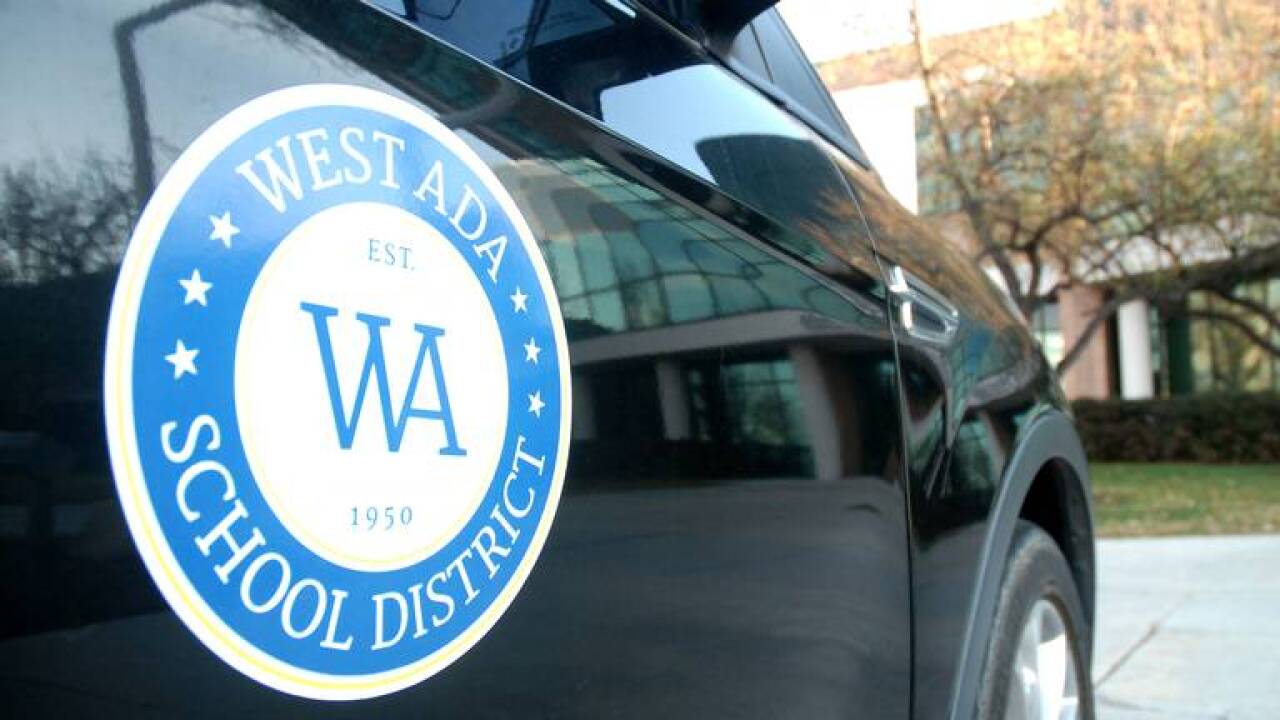 MICHAEL LYCKLAMA <i>MLYCKLAMA@IDAHOSTATESMAN.COM</i>
The West Ada School District, Idaho’s largest, will not publicy report the number of COVID-19 cases in its schools. But Boise has been for weeks.

West Ada teachers are organizing a sick-out for Monday, according to several teachers within the district.

The West Ada Education Association would not confirm an organized effort possible for plans for the sick-out to Idaho News 6 Wednesday night.

The West Ada Board of Trustees scheduled a last-minute special meeting to elect a new board chairman and determine the district's operational status while in the red category.

“Tomorrow, the West Ada Board of Trustees have called a special meeting for Thursday at 3 p.m. On the agenda are two action items. One is to elect a new board chair and one is to determine the operating status while in red,” said Char Jackson, West Ada School District chief communication officer.

West Ada School District Chairman Ed Klopfenstein suddenly resigned during the board's hours-long meeting on Tuesday, citing concerns over his working relationship with the other trustees. While he stepped down from his position as board chair, Klopfenstein is still on the Board of Trustees.

The board members also denied a motion for any major changes to the district's operational plans, instead passing a motion to create a workgroup to improve plan-making for remote teaching. Central District Health announced Tuesday an increase in COVID-19 cases moved Ada County into the 'red' category, or category three. CDH currently allows schools in the red category to operate in a hybrid learning model. West Ada School District has been phasing in elementary grade levels using a hybrid learning model on alternate days.

The board plans to convene for the special meeting at 3 p.m. Thursday at the District Service. According to Jackson, the meeting audio will be recorded and posted on the website after.