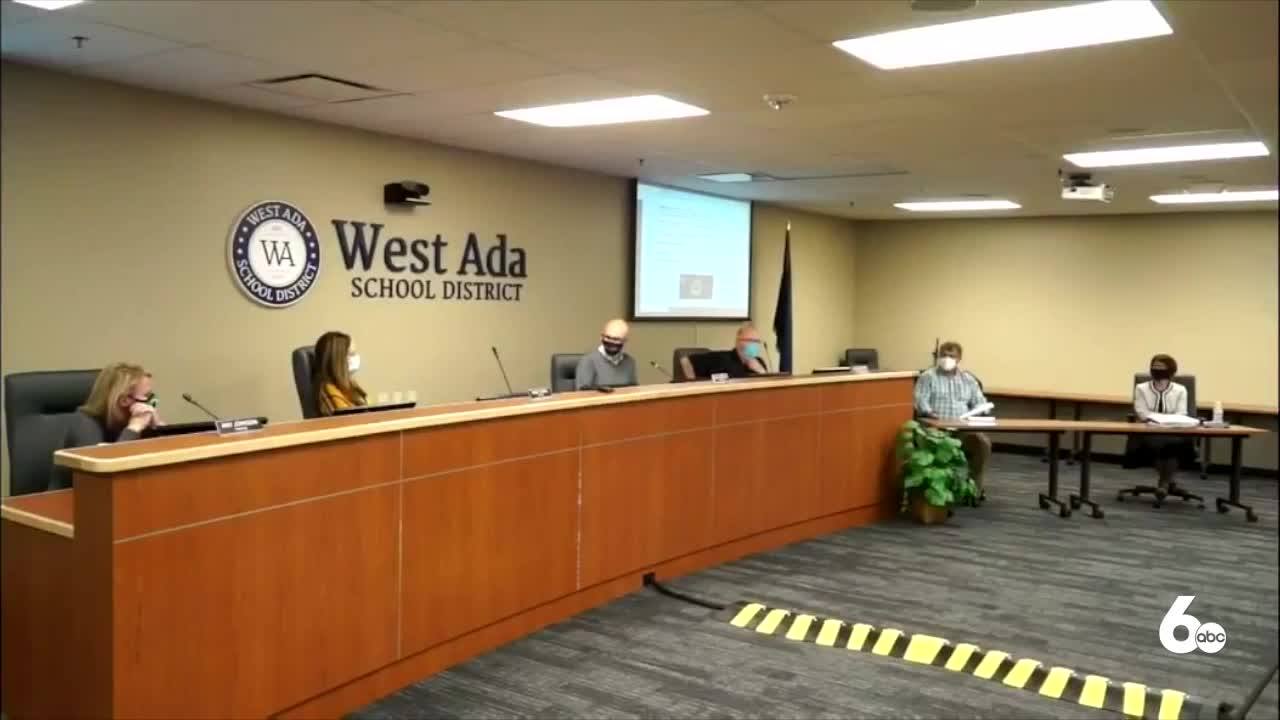 At the end of an hours-long West Ada Board of Trustees meeting Tuesday, West Ada School District Chairman Ed Klopfenstein announced his resignation, citing concerns over his working relationship with the other trustees. 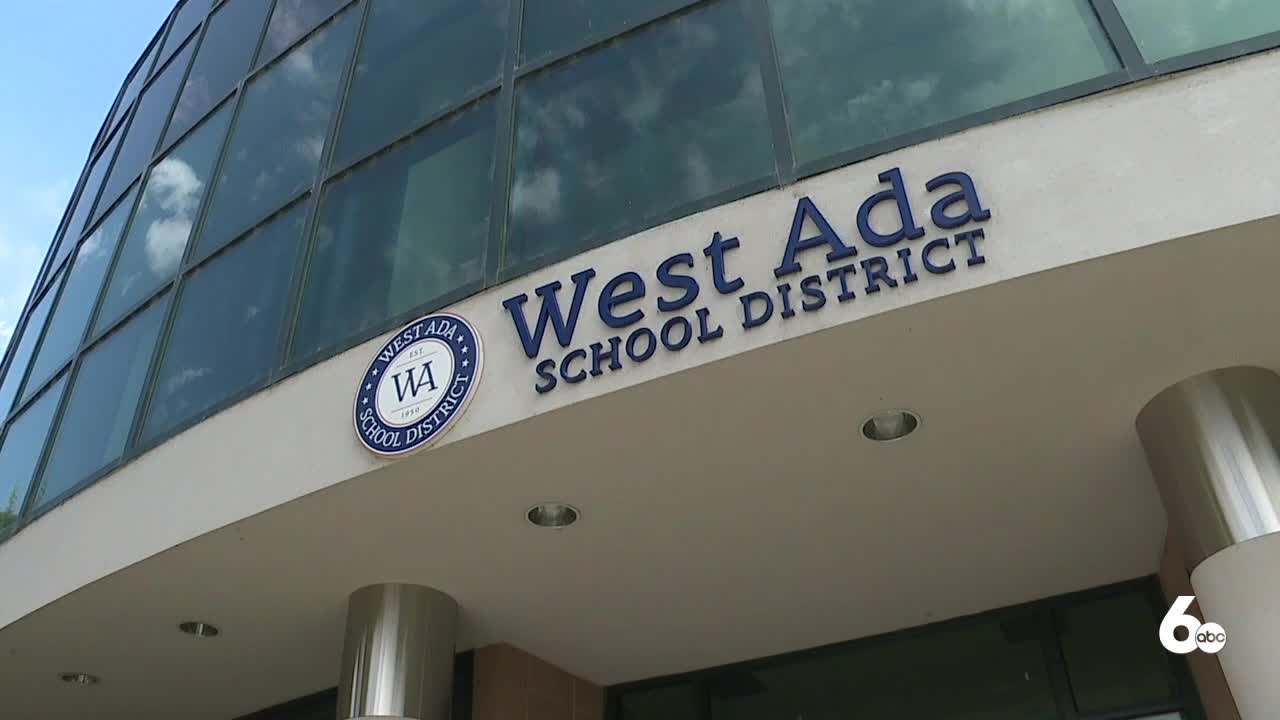 ADA COUNTY, Idaho — At the end of an hours-long West Ada Board of Trustees meeting Tuesday, West Ada School District Chairman Ed Klopfenstein announced his resignation, citing concerns over his working relationship with the other trustees.

"I can't continue like this -- this is rediculous," said Klopfenstein. "I feel that obviously the board does not appreciate the work that I’m doing, and would prefer to work by yourselves.”

Separately, despite expectations that significant changes would be made Tuesday under Ada County's latest "red" designation, West Ada board members denied a motion for any major changes to the current plan, and instead passed a motion that simply creates a work group to improve plan-making for remote teaching.

A possible changing of West Ada's learning model will be picked back up in two weeks, at their October 27 meeting.

The meeting came after Central District Health (CDH) announced Tuesday morning that a recent rise in cases is putting Ada County back in the red category (Category Three). As we reported Monday, Boise School District officials announced they would carry on with their hybrid learning model despite the shift.

West Ada, however, has yet to make clear on their plan going forward under the red category. They have been phasing in elementary grade levels using a hybrid learning model on alternate days.

CDH says despite the red designation, for now, Ada County schools can operate in a hybrid learning model.

“Yes, they recommend the in-person learning, but they also kind of require that physical distancing during that time," said Eric Thies, President of West Ada Education Association.

In a document, CDH highlights the need for distancing, describing it, “At least six feet between individuals or small pods… consistently throughout the instruction day," adding that, “All functions of in-person instruction should be evaluated and moved to operations at a reduced capacity if physical distancing cannot be maintained.”

But one union president and West Ada teacher shares his observations.

That’s why Thies says he many of their teachers feel they should be teaching remotely while in red.

“Of course we want students back, but it has to be done safely.”

But another topic West Ada board members considered in tonight's meeting: negative consequences for families. As we’ve previously reported, there are many that may arise from remote learning, including the mental health of students.

When district leaders surveyed West Ada parents last week, the vast majority said they supported at least some in-person learning, even with cases in the red category.

Of the respondents to their survey (roughly 60 percent of parents responded, according to the district), 71 percent of parents answered "yes" to allowing students to attend school in-person on alternating days, even in the red category.

The answer was overwhelmingly "yes" on that question — and many others.

Still— this teacher says he hopes people will remain civil, communicative and compassionate during this time.

Continue to follow Idaho News 6 for the latest in West Ada's decisions on reopening schools.