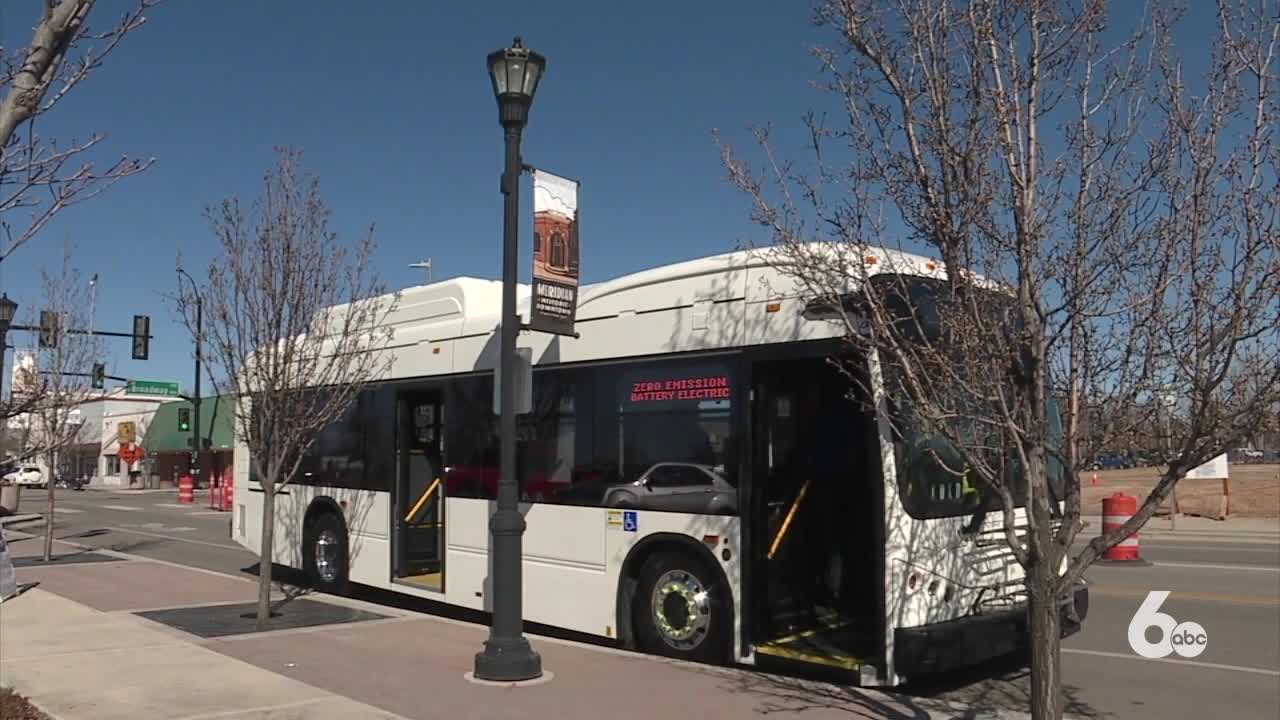 The routes are the last to resume operations after Valley Regional Transit suspended them last month. The suspension stemming from a drop in ridership as a result of Governor Little’s “Stay at Home” order and insufficient space to stage all ValleyRide buses due to the closure of Main Street Station.

With the “Stay at Home” order replaced by the new “Stay Healthy” order, VRT expects increased demand for commuter transportation, but, they’re implementing tactics to reduce possible exposure of COVID-19 on their buses. Mark Carnopis tells Idaho News 6 some of those changes will include waiving bus fares and asking patrons to enter the bus from the back door instead of the front. But, if you’re in a wheelchair, Carnopis says they’ll board that person through the front of the bus and, “we will put a mask on that customer and the bus operator.”

Brandon Atkins with Idaho’s Central District Health Department tells Idaho News 6, people should also remember to keep their hands to themselves when they are in public or using public transportation as they are our “biggest detriment”. Atkins adds, “people don’t realize how much they use their hands and touch other things and on regional transit people that are sitting down can limit the number of surfaces they’re touching to try to be mindful of those surfaces you’re touching.”