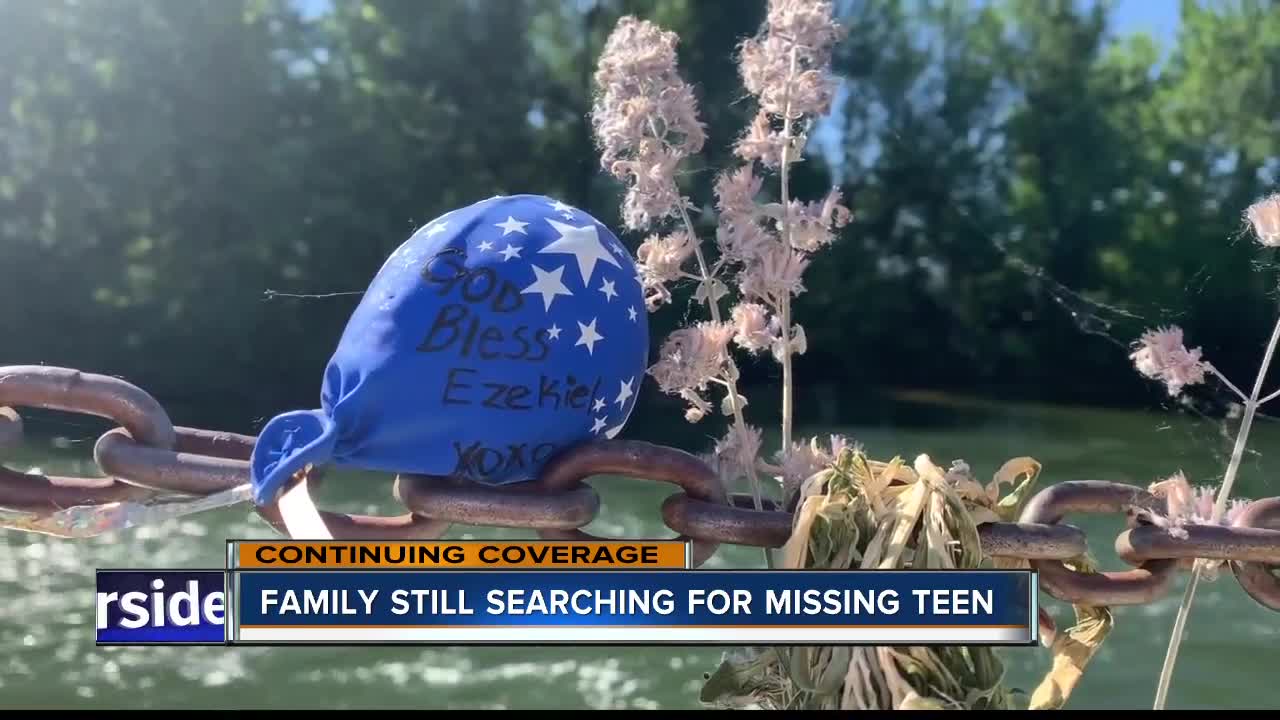 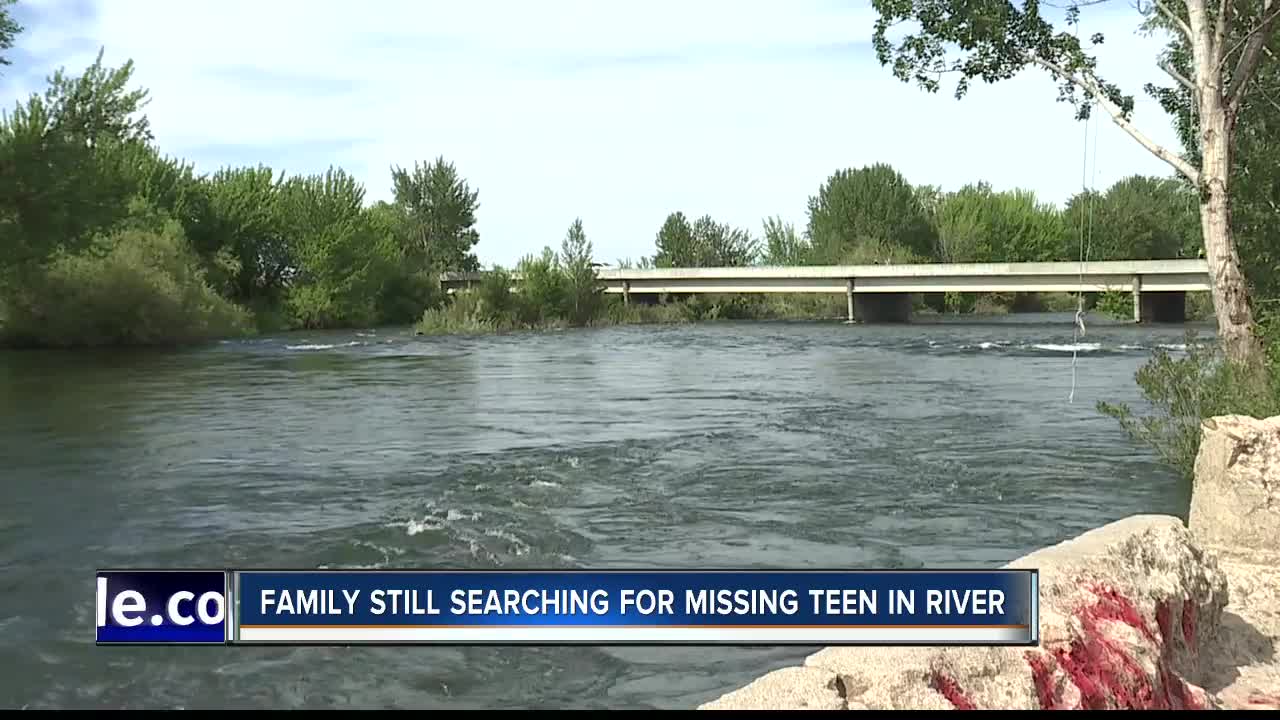 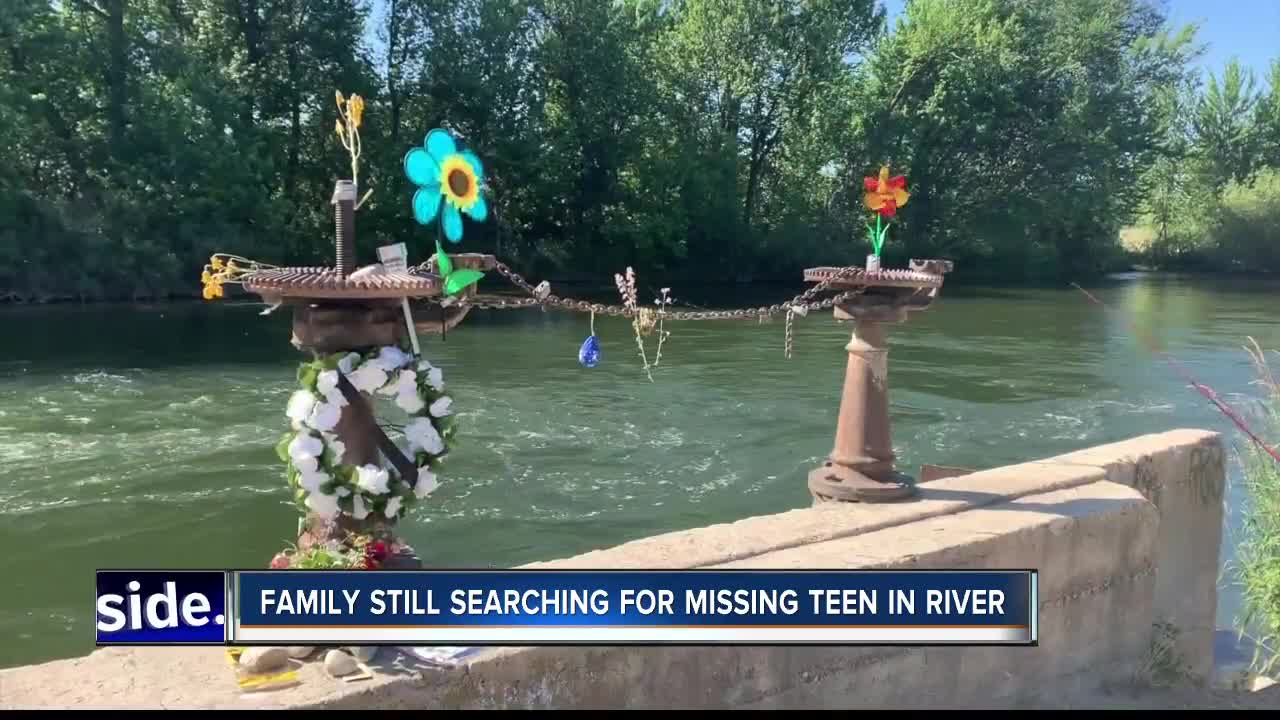 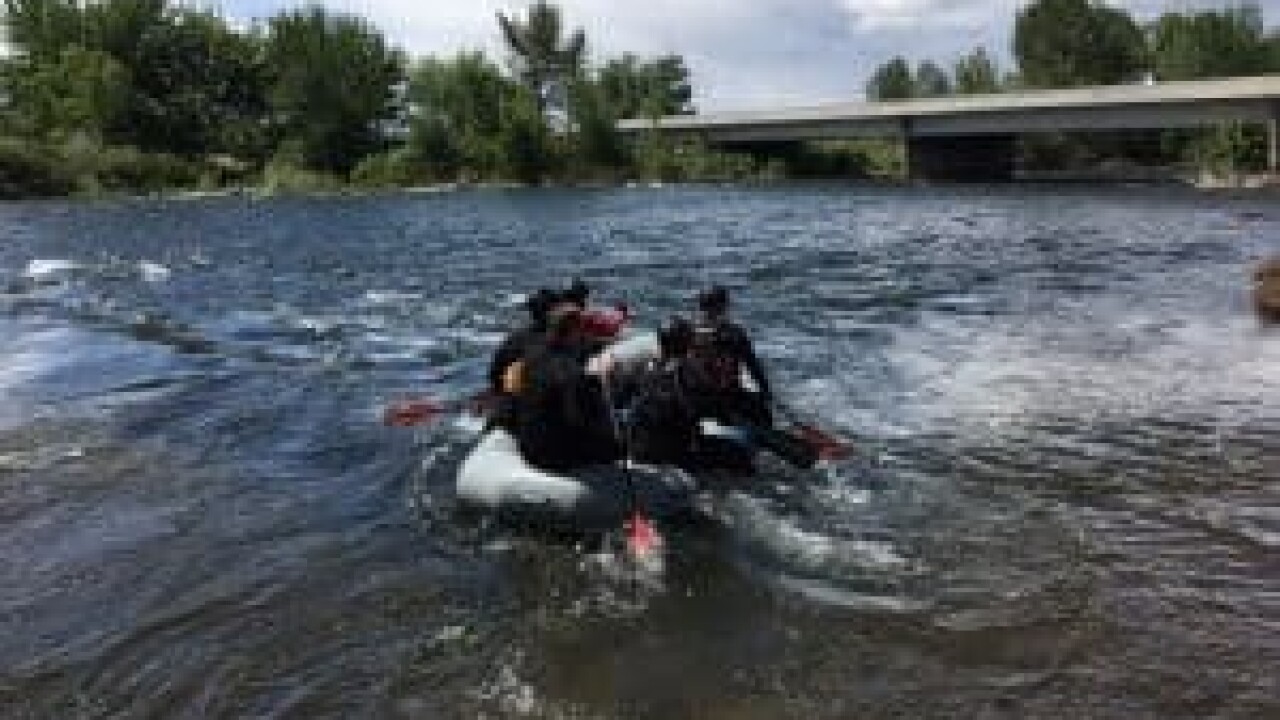 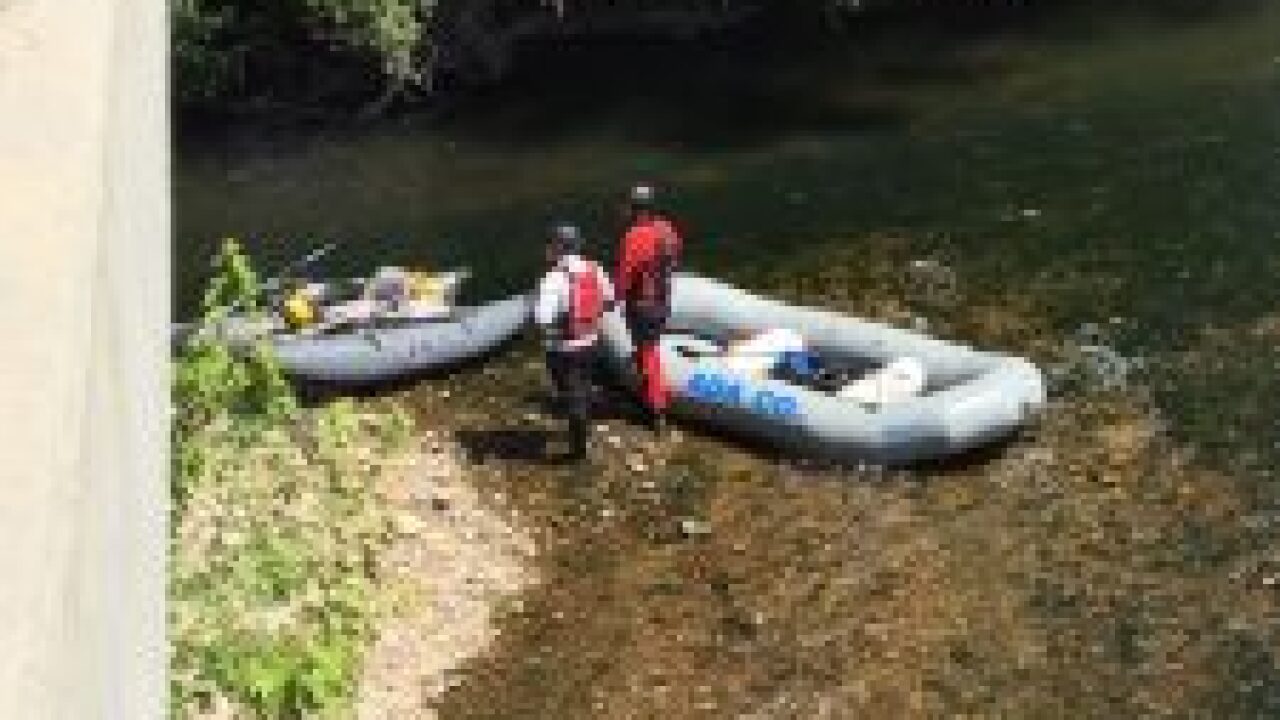 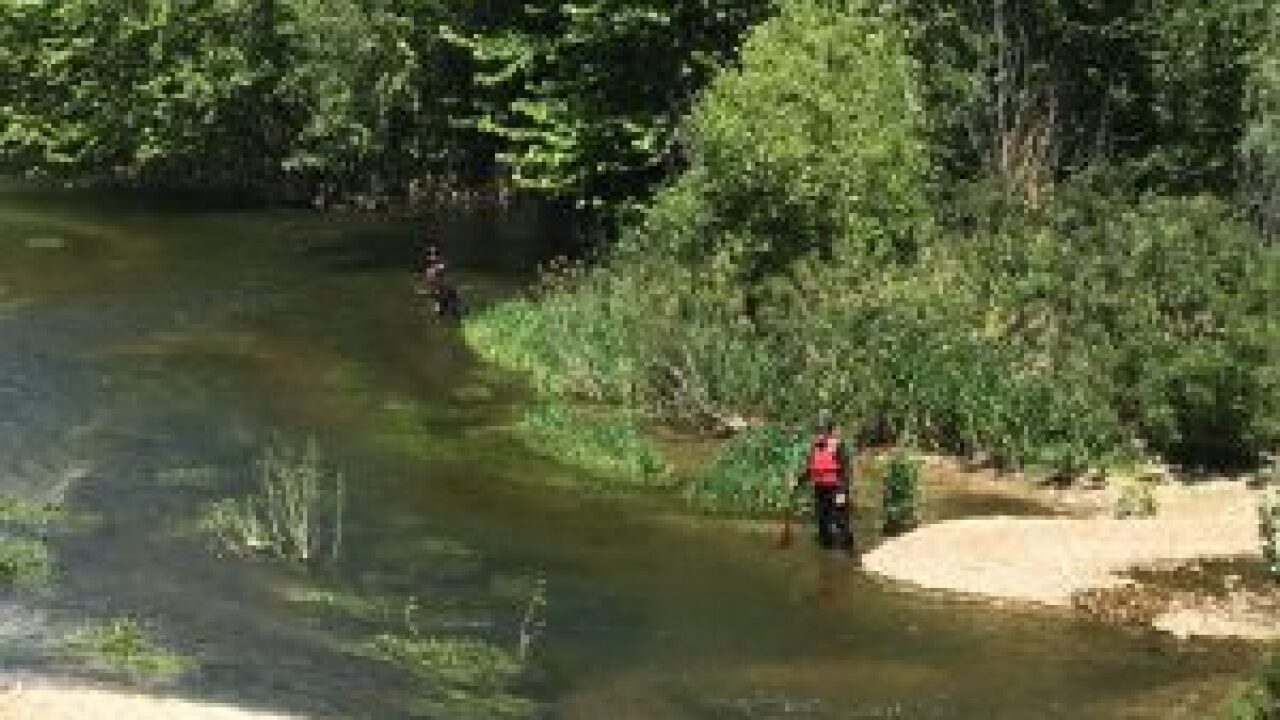 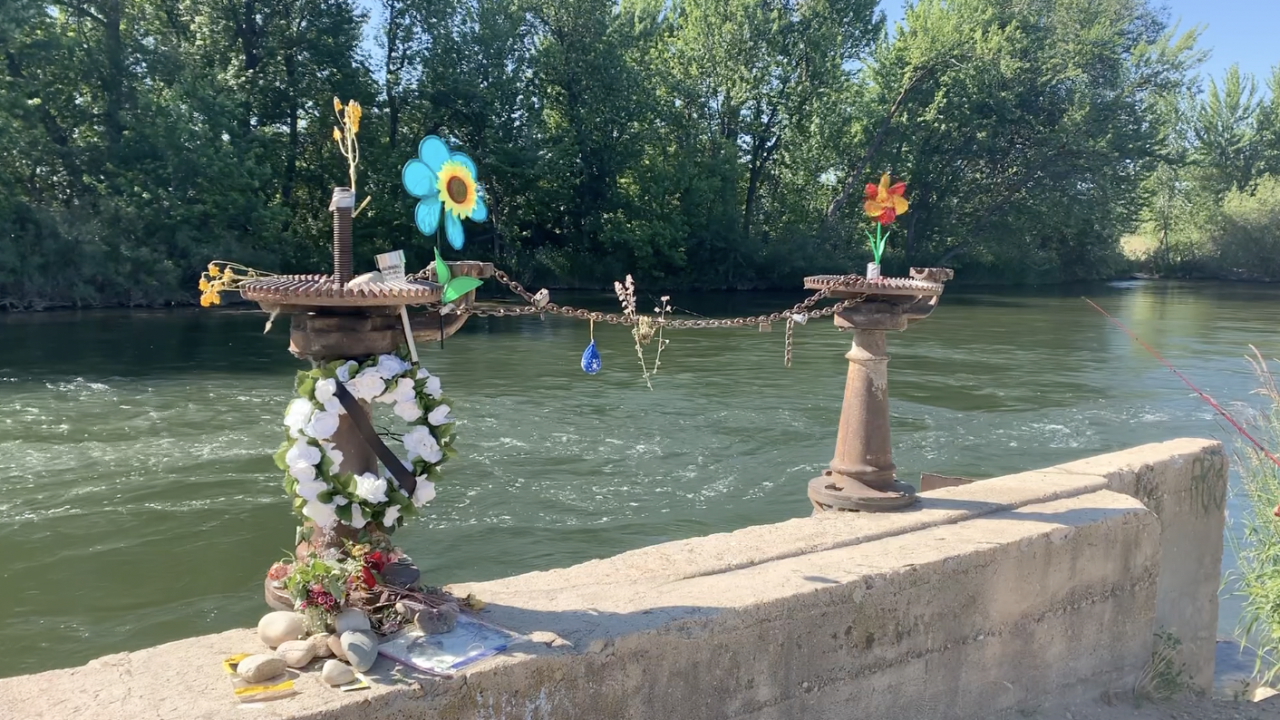 STAR, Idaho — UPDATE (6/20): The Ada County Sheriff's Office shared Thursday that they spent another day searching for 19-year-old missing man Ezekial Vargas, but they did not find him. Photos from their search are in this story's gallery.

The ACSO dive team did an intensive search of the Boise River in Star today for 19-year-old who went missing while swimming June 6, but didn't find any sign of him. Details at https://t.co/vl3dVx9P0a pic.twitter.com/ph4437k7cZ

Earlier this month, 6 On Your Side reported on a young man who went missing in the Boise River. 19-year-old Ezekiel Vargas and two friends spent the afternoon at the Boise River in Star just off of Star Road and Main Street. Ezekiel jumped into the river and has not been seen since. His two friends say after Ezekiel jumped into the river, he never came back up. This happened around 9 p.m on June 5. First responders and family members were notified immediately and the search began.

According to the Ada County Sheriff's Department, multiple and intensive searches were done on June 6, 7 and 8, involving the county's dive team, additional law enforcement teams, and volunteers who searched the river and banks, including helicopter pilots.

Deputies say the Boise River is "too high, swift and cold to put boats in the water," which is why they made the unusual request to the Army Corps of Engineers to temporarily drop the river flows on June 7 to allow dive teams to search the water. The Ada County Sheriff says they have been in close contact with the Canyon County Sheriff's Office marine deputies, who are watching the river closely.

Almost one week after Ezekiel's disappearance, Ada County called off their search until water levels drop. This news didn't stop members of the community from rallying together to start their own search. Private citizens have chartered helicopters, property owners along the river have opened their land for searches, and some are just providing support for the family and volunteers in any way they can.

Family, friends, and community will continue to search for Ezekiel and will utilize any and all resources they can get a hold of. If you would like to help Ezekiel's family in their search, you can contact volunteer search organizer and Star resident, Jody Lynn.--