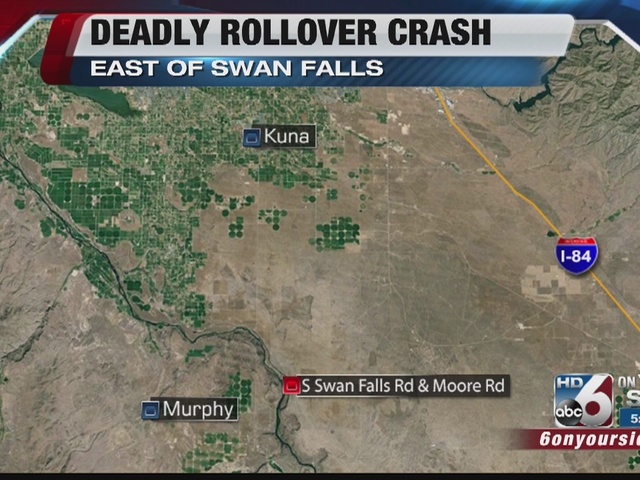 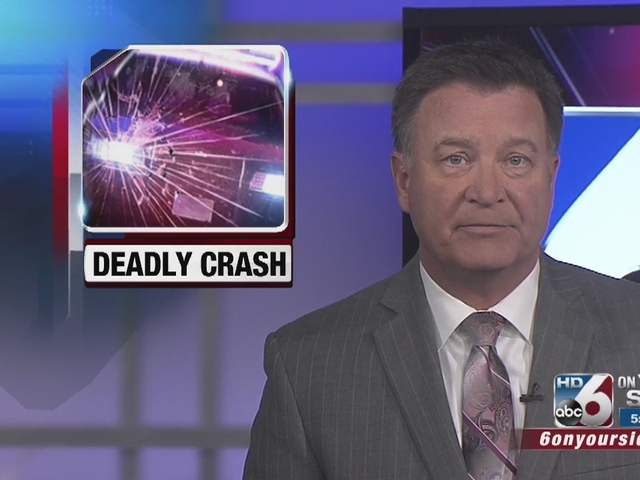 The Ada County Coroner’s Office has identified a 17-year-old killed in Kuna following a graduation party.

17-year-old Clayton Tully died on Sunday, May 29th at 8:15 a.m. after rolling his truck at a high rate of speed east of Swan Falls Dam.

The cause of death at this time is still pending based on results from an autopsy and toxicology tests.