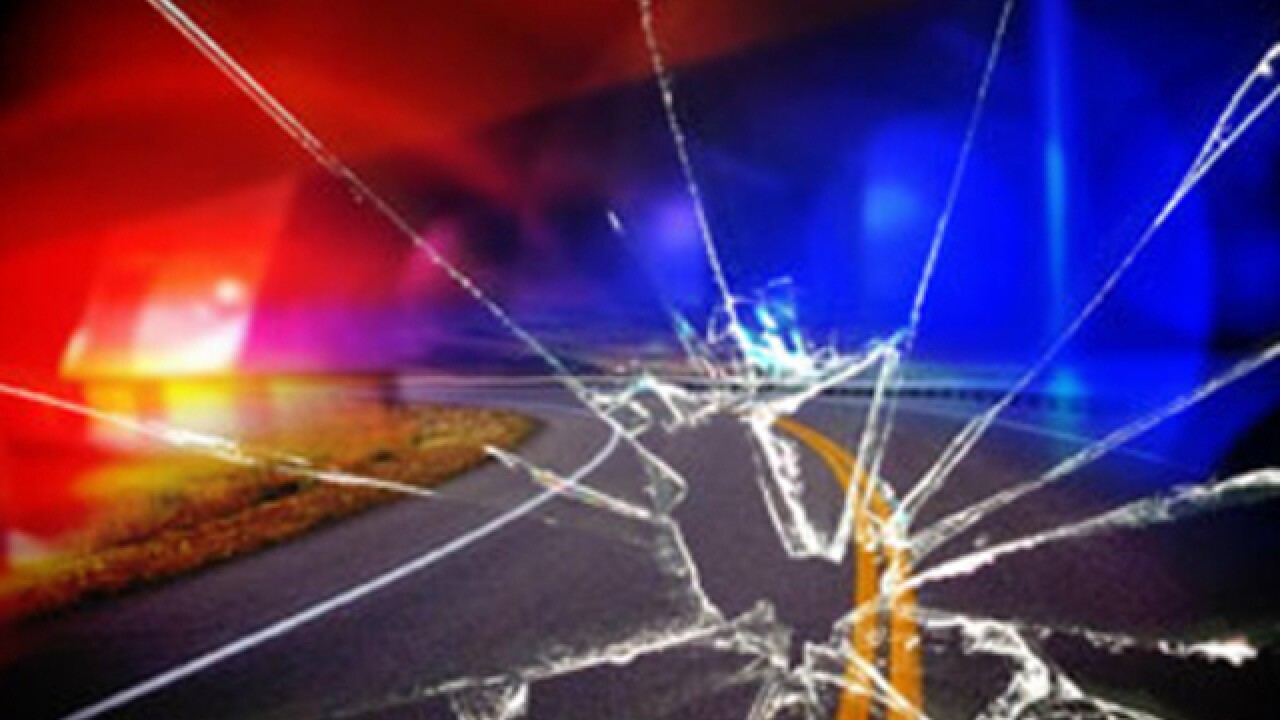 Copyright 2017 Scripps Media, Inc. All rights reserved. This material may not be published, broadcast, rewritten, or redistributed.
<p>Motorcyclist killed in overnight collision</p>

Idaho State Police are investigating after a motorcycle driver died in a crash on Highway 24 late Saturday night.

Police say 56-year-old Frankie Bennett Jr., of Burley, was riding a 2000 Kawasaki motorcycle on Saturday just east of the Shoshone city limits on Highway 24 when he lost control and crashed.

Bennett was ejected from the motorcycle and later died from his injuries at the scene. Officers say he was not wearing a helmet.

Highway 24 was blocked for more than an hour and eventually cleared early Sunday morning.

The crash remains under investigation.