Members of Idaho's Air National Guard deployed, and it looked a little different for families 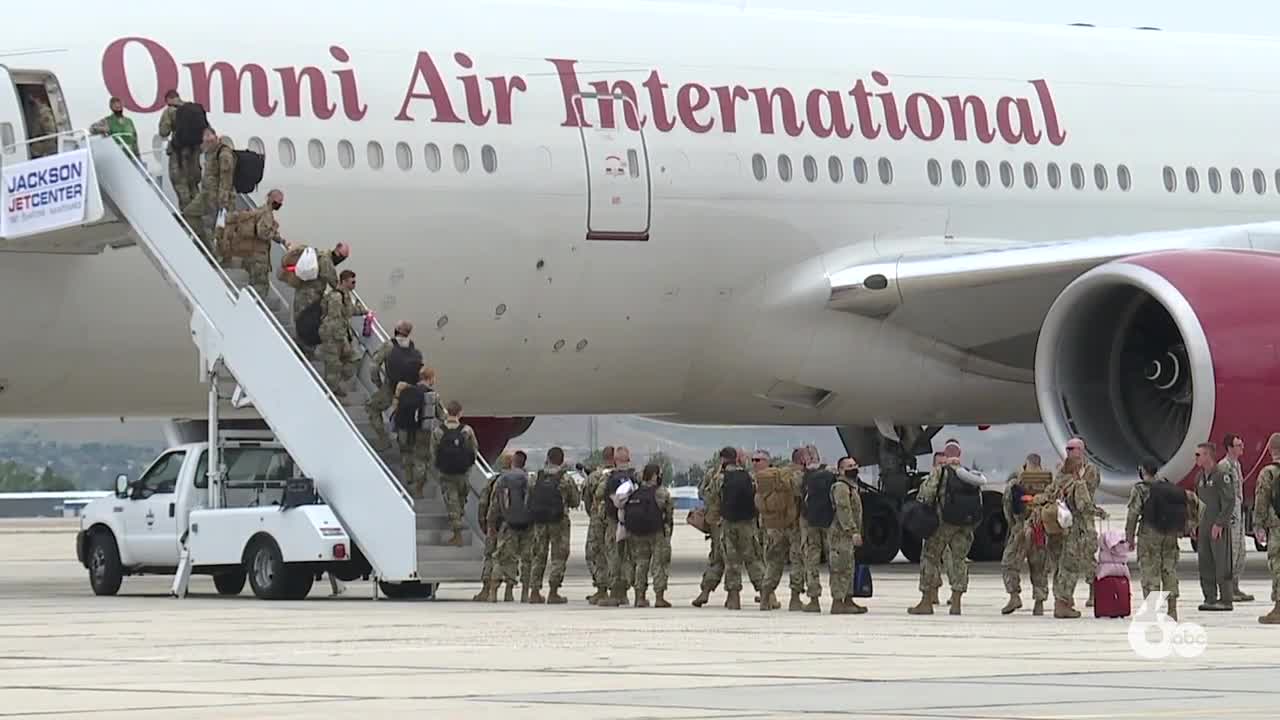 Unlike previous deployments, this one looked a little different. Wing Commander Colonel Shannon Smith acknowledging the pandemic has “changed all of our lives in so many ways.”

As servicemen and women boarded their aircraft, their facial coverings were on, and they did their best to social distance themselves from one another.

For the families, this time around, they were not granted a traditional send-off at a nearby hanger.

Instead, they said their goodbyes happened in a drop-off line. The send-off was different. But, thanks to technology, Colonel Smith says families received a sweet surprise, “a private YouTube channel where airmen could say one last goodbye to their families before they get on the plane and start their travels.”

According to the Guards Family Readiness Program Manager Master Sergeant Heather Echols, “deployments are always stressful. Going through a pandemic definitely adds an extra layer of stress.” This particular deployment, having been postponed many times, left families uncertain as to when their loved one would depart. The uncertainty left some unsettled but it did give families more time, together. But for those struggling, the Guard has resources and programs in place to support families wherever it’s needed.

Additional personnel will continue to deploy throughout the Spring and Summer. The average deployment lasts approximately six months.