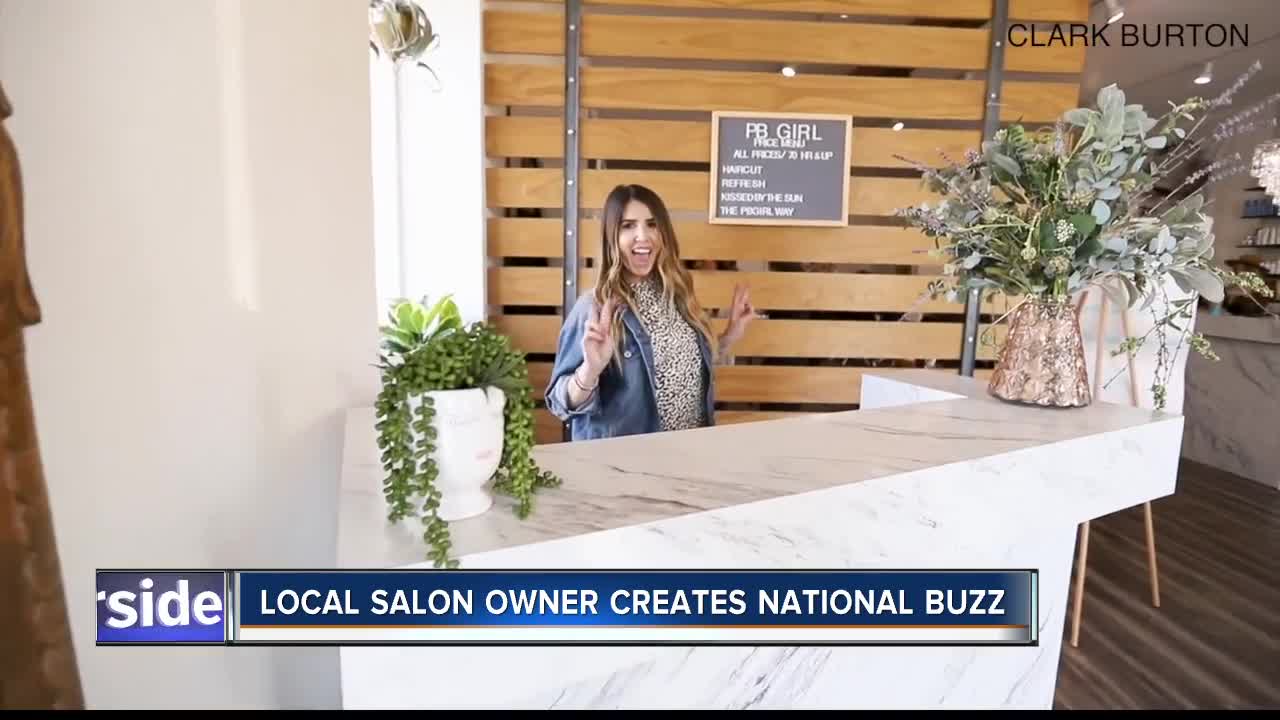 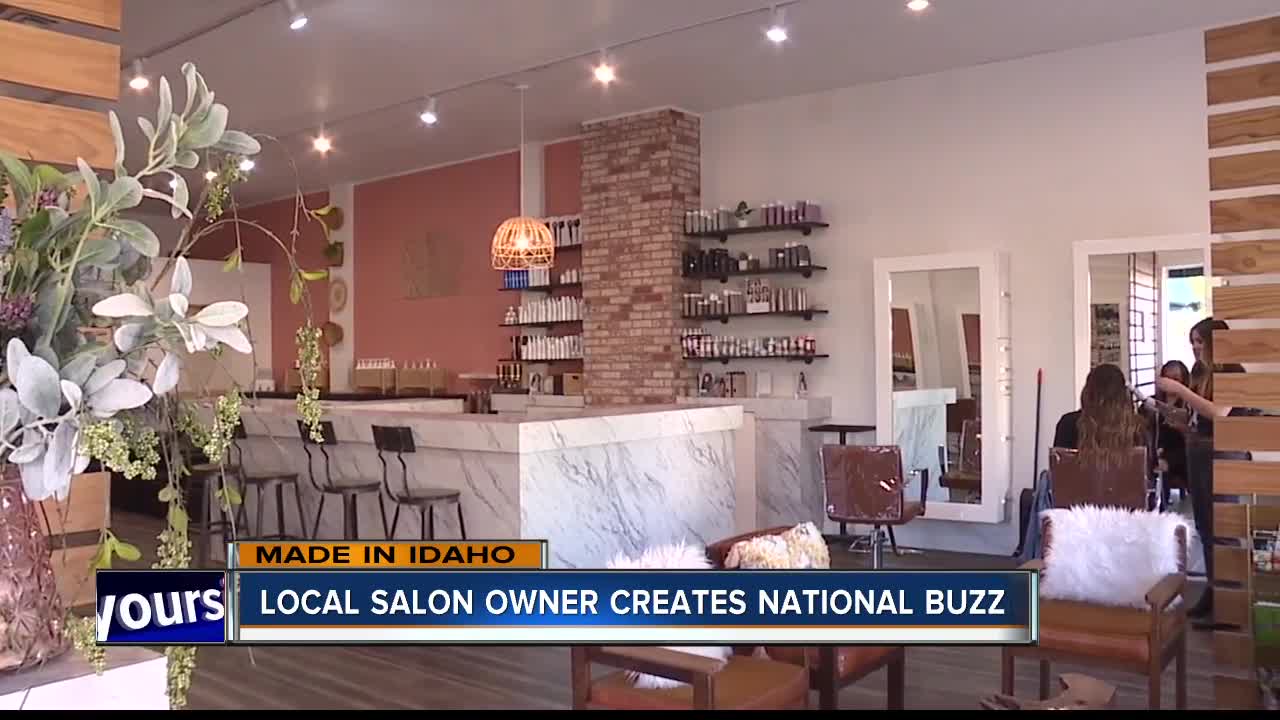 MERIDIAN, Idaho — At 16-years-old, Tisha Parker was heading to beauty school with dreams of becoming a hair stylist and owning her own salon. Sixteen years later, she's living that dream in Meridian.

Two and a half years ago, Tisha opened her hair salon, The Processing Bar, in Downtown Meridian. Now, with just over 11,000 followers on Instagram, Tisha has become increasingly popular on social media.

However, it's not her trendy salon or bubbly personality that have gained national attention; it's her extension installation technique called, "Freespirited Hand-Tied Hair Extensions."

The method is a revised version of a sewn-in weft. "The sew-in extension is nothing new--it’s definitely been created. It’s the track that’s the base of the extension method that I created. So what we do is hand-tied wefts. So we’ll stack three or four thin--thin-handed wefts--on one track and then we sew it together."

This method makes any trace of fake hair nearly impossible to detect and, as opposed to other methods that require 4-6 week touch-ups, Tisha's method allows someone to go 8 to 10 weeks with no problems.

A wife, mother, salon owner, entrepreneur, social media sensation, and full-time stylist, Tisha's busy life doesn't make her love her job any less. "I’ve told my husband, even if I win the lottery I could never stop doing hair because I’m so passionate about it. It’s an art--it’s not just a service or dollar, it’s an art for me".