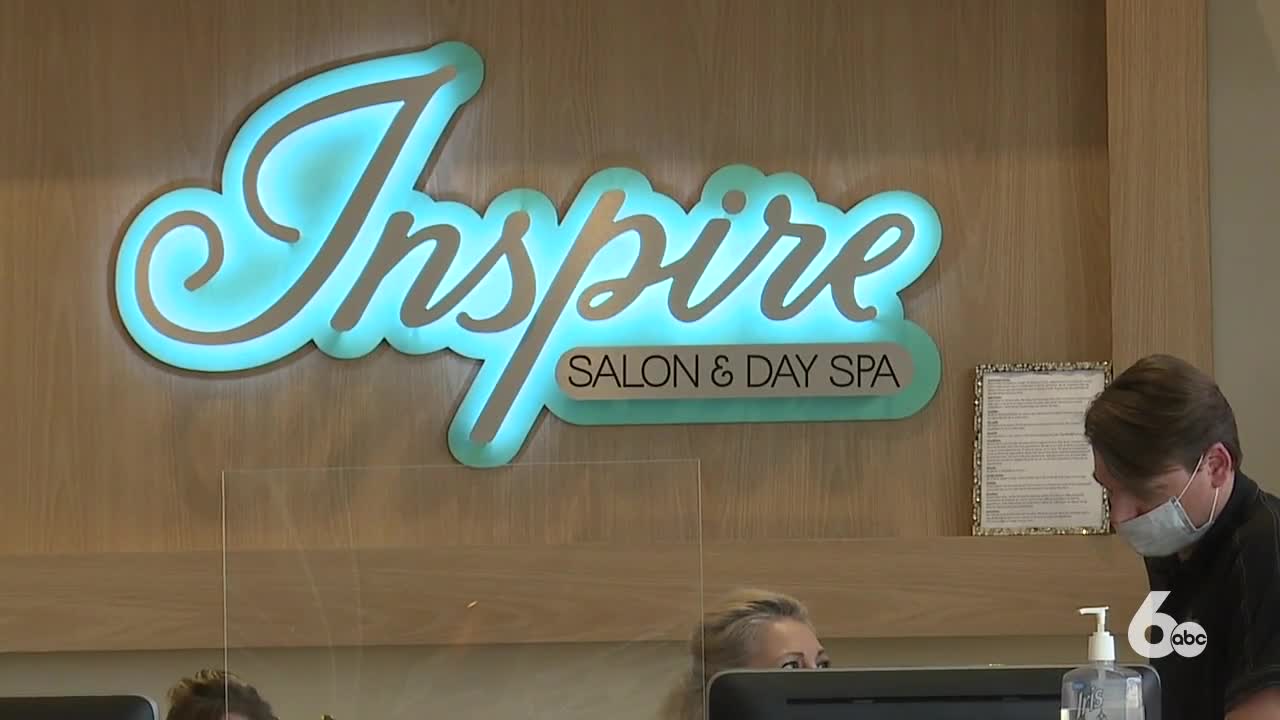 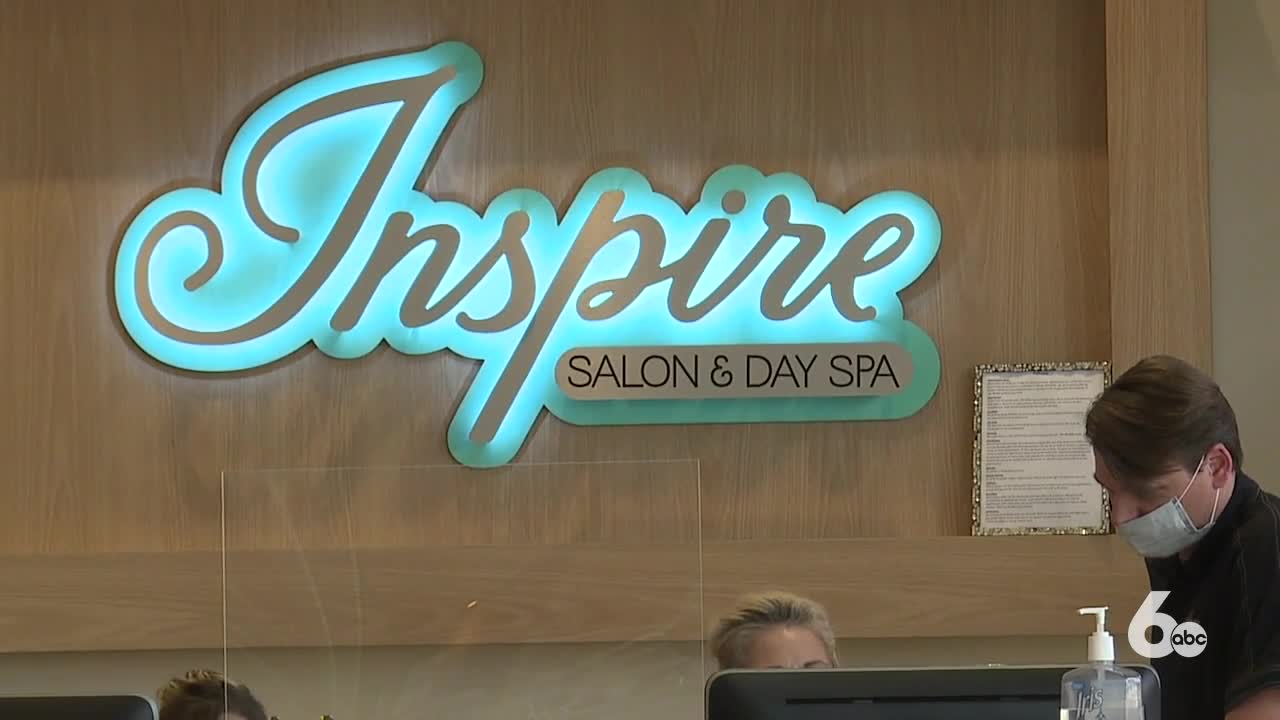 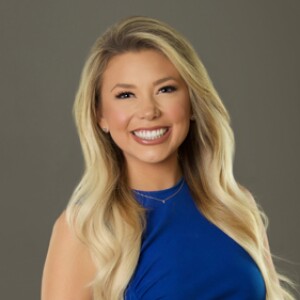 MERIDIAN, Idaho — As phase two of Governor Little’s “re-opening Idaho” plan rolled out earlier this month, thousands of workers in the beauty and wellness industries rushed to open their doors in hopes of making up lost revenue.

Inspire Salon and Day Spa in Meridian was no exception. Owners Janette and Brian Resch opened their one-stop beauty and wellness shop in 2014. The salon and day spa offers everything from hair cuts to manicures, and massages to facials.

“Two weeks ago, getting that PPP CARES package was really difficult, and we went through a lot of channels to do that,” says Janette.

Janette told Idaho News 6 that last week, the PPP loan finally hit their bank account. She says they’re lucky because without it they "wouldn’t have been able to open the doors again.”

With the PPP loan comes a list of guidelines. Money received is directed to aid various expenses internally. In compliance with the PPP loan, Inspire Salon's general manager James Ferguson has started re-hiring furloughed employees, but he says hiring right now has been difficult.

“Some people on this unemployment, getting the extra $600, aren’t really looking for a job. I am actually looking for a front desk [receptionist] right now, and half of my interviews that I scheduled didn’t even show up,” says Ferguson.

Inspire Salon and Day Spa is also looking for a massage therapist and hairstylist with the business now operating at 100%.

Inspire Salon has spent the last few weeks making changes to its work flow to keep people safe. Clients are now required to wait in their car and call when they arrive. Manicure, pedicure, and hairstyling stations are sanitized in between uses, and a minimum of six feet is implemented between each customer during any given service. As for massages and facials, both employees and customers are required to wash their hands before the service. Customers do not have to wear a mask during the service.

Inspire Salon and Day Spa is open seven days a week, but their hours vary. Visit their website for more information.