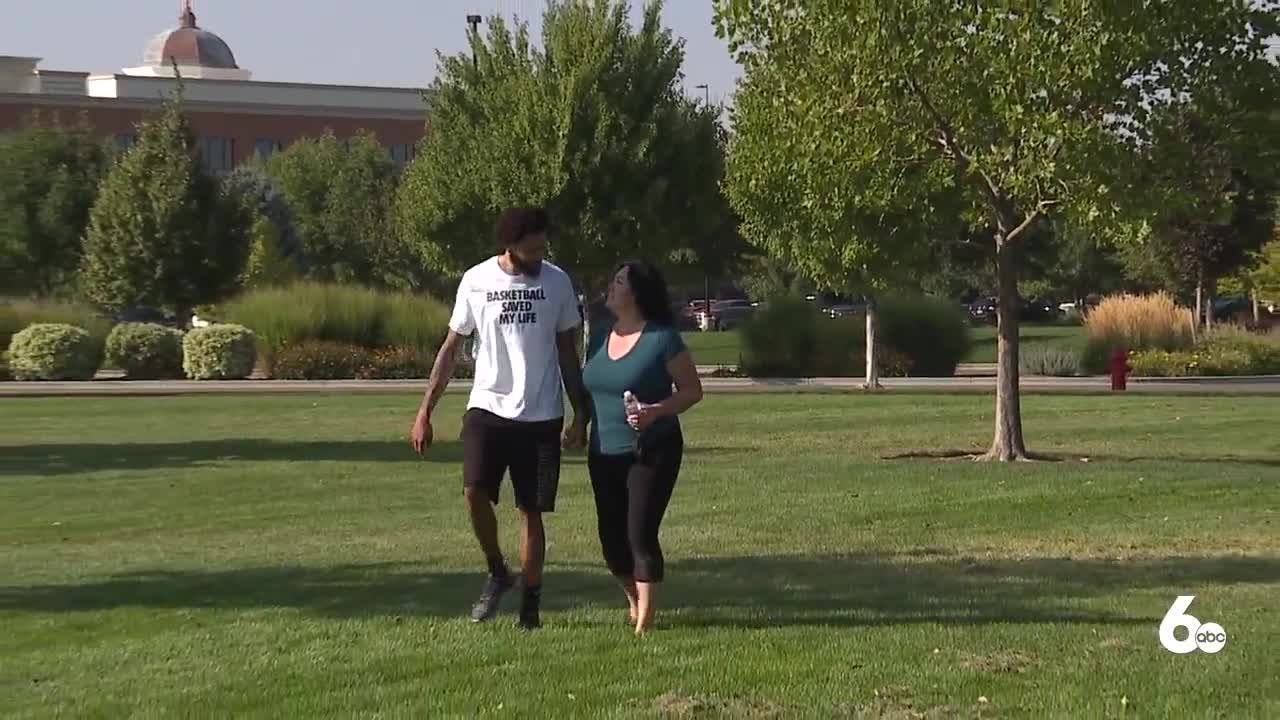 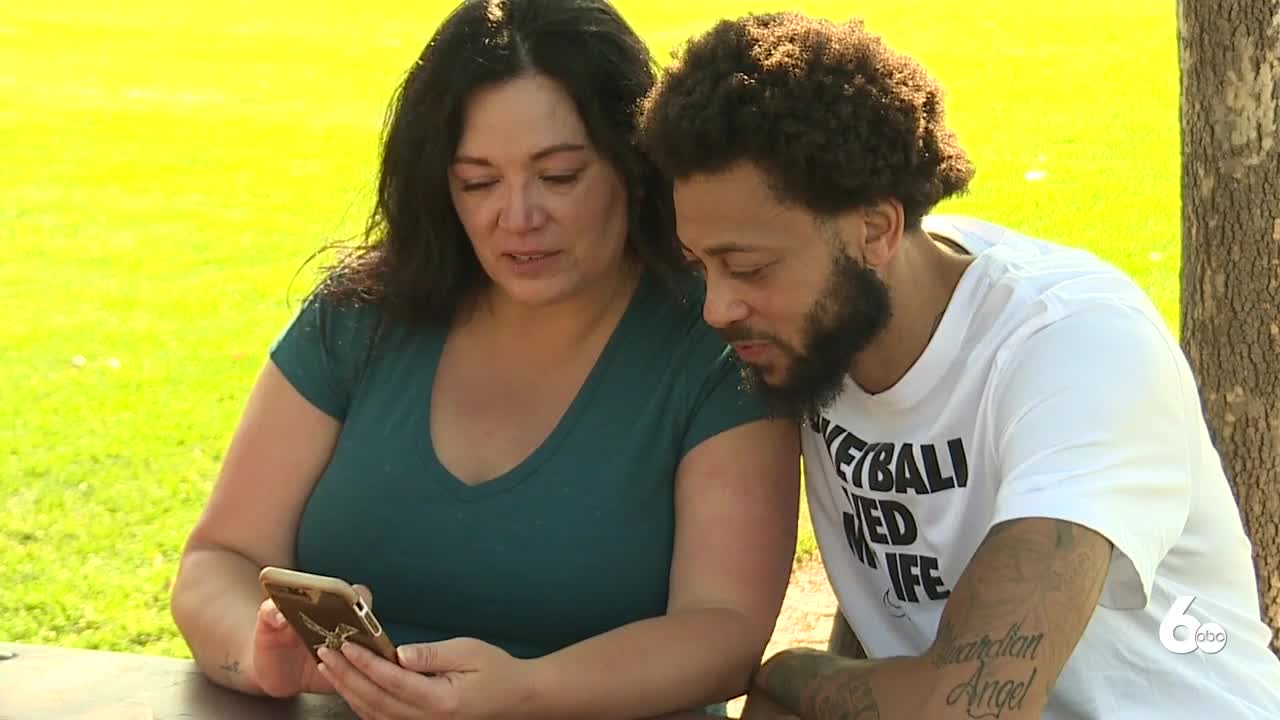 MERIDIAN, Idaho — In early August, Idaho News 6 was the first to share with you the terrifying ordeal one Meridian man faced overseas. In January, Jeff Harper says he shoved a man who was assaulting a woman. That man later died at a hospital. Harper was jailed for "causing death with negligence," but ultimately he was never charged.

Our story caught the eye of Senator Jim Risch, the Senate Foreign Relations Committee chairman. Senator Risch and his office reached out to Victoria Villareal. Together the pair was able to bring Jeff home at the end of August.

Idaho News 6 caught up with Jeff to hear about his terrifying ordeal and see how he’s adjusting to life in the states following the Coronavirus outbreak. Jeff tells our reporter Frankie Katafias that being home with his fianceé, Victoria feels like a dream.

"We still pinch each other now. Just to see each other it’s real doesn’t seem real," says Jeff.

Jeff knows he’s lucky to have escaped the Chinese prison he was held in for nearly a year, telling Idaho News 6 that 99.1% of people get convicted in China.

Now back home in the states, Victoria is working hard to help Jeff readjust to his life before leaving. Unfortunately, it’s proving to be more expensive than the couple had hoped. To help offset some of the expenses, Victoria created a GoFundMe page. She says thanks to incredibly generous friends, family, and donors, they've raised nearly $16,000. That money went directly towards Jeff’s legal fees but only covered half.

According to the GoFundMe, additional expenses include medical attention, a nutritionist (the 6’8 athlete lost 30 lbs.), counseling, and help to recover the costs for hotels, food, and travel that left him with nothing.

In addition to these expenses and the other half of his legal fees, Victoria says the family of the deceased is suing Jeff for a little over $300,000, although Jeff has not been charged.