Rigby man in custody after I-84 crash, police pursuit 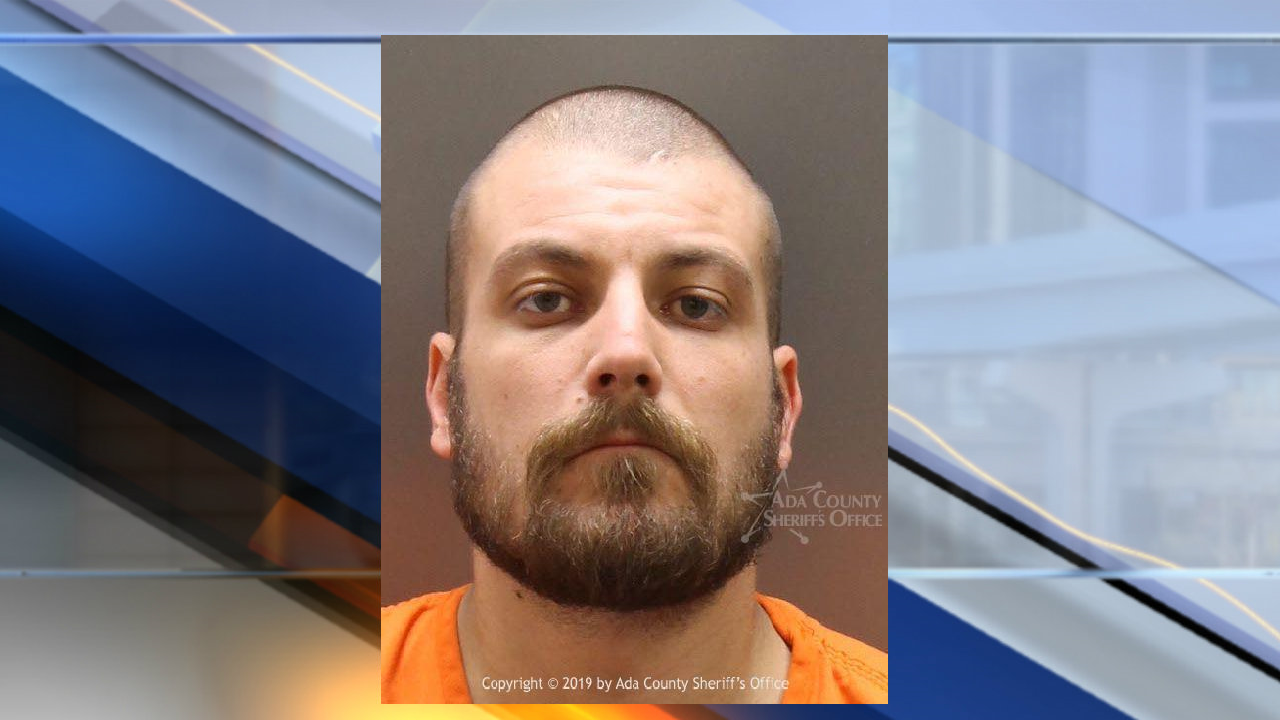 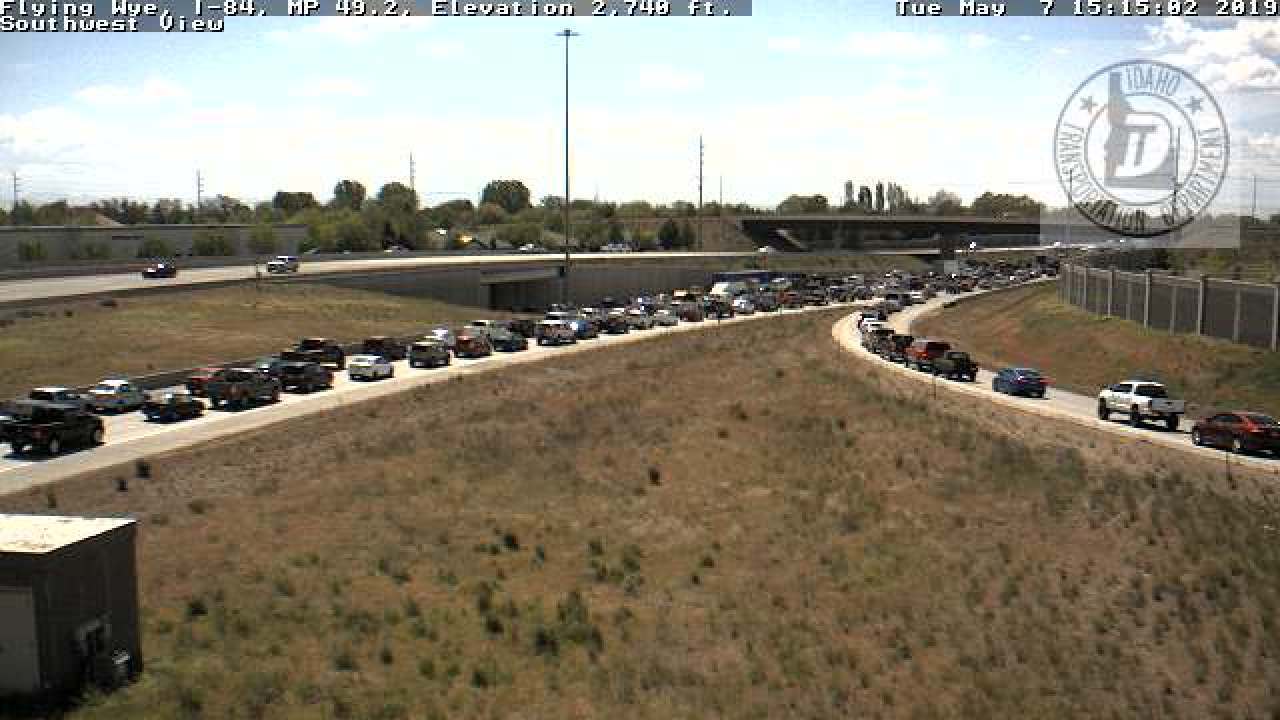 MERIDIAN — Meridian Police have a suspect in custody after a series of events that started on WB I-84 at the Eagle exit Tuesday afternoon. 28-year-old Daniel William Leary of Rigby, Idaho was seen running in the area of Bentley Drive and Torino in Meridian. Officers searched the area and a homeowner contacted police to tell them he found Leary asleep in his child's bed around 4 p.m.

Suspect is in custody! Thanks to the area residents for their cooperation

The original car crash happened around 2:30 p.m., and blocked three lanes of traffic. Meridian Police and Idaho State Police were advised while in route that Leary had left the accident scene and was being chased by an off-duty reserve deputy from the Ada County Sheriff's Office.

MPD assisting ISP with one vehicle crash on I-84. Driver fled north bound on foot into the area of Bentley and Torino.

Meridian Police then surrounded the home on the 1900 block of E. Bentley Drive and got no response from Leary. They then made entry into the home and cleared it room by room with a police K9. The K9 found Leary in the bed and bit him on the upper left arm. Leary was taken into custody by officers on scene and transported to a local hospital to be evaluated for his injuries from the crash and K9 bite.

ISP sent a release earlier Tuesday saying that the I-84 blockage starts at milepost 46, which is the Eagle exit of I-84. The incident led to major delays on the freeway and drivers were encouraged to avoid the area. Cars were backed up on I-184 for several miles while crews worked to clear the scene.

Meridian Police is thanking the area residents for their patience and cooperation during the incident and the homeowner who recognized the suspect and contacted police rather than taking matters into their own hands.