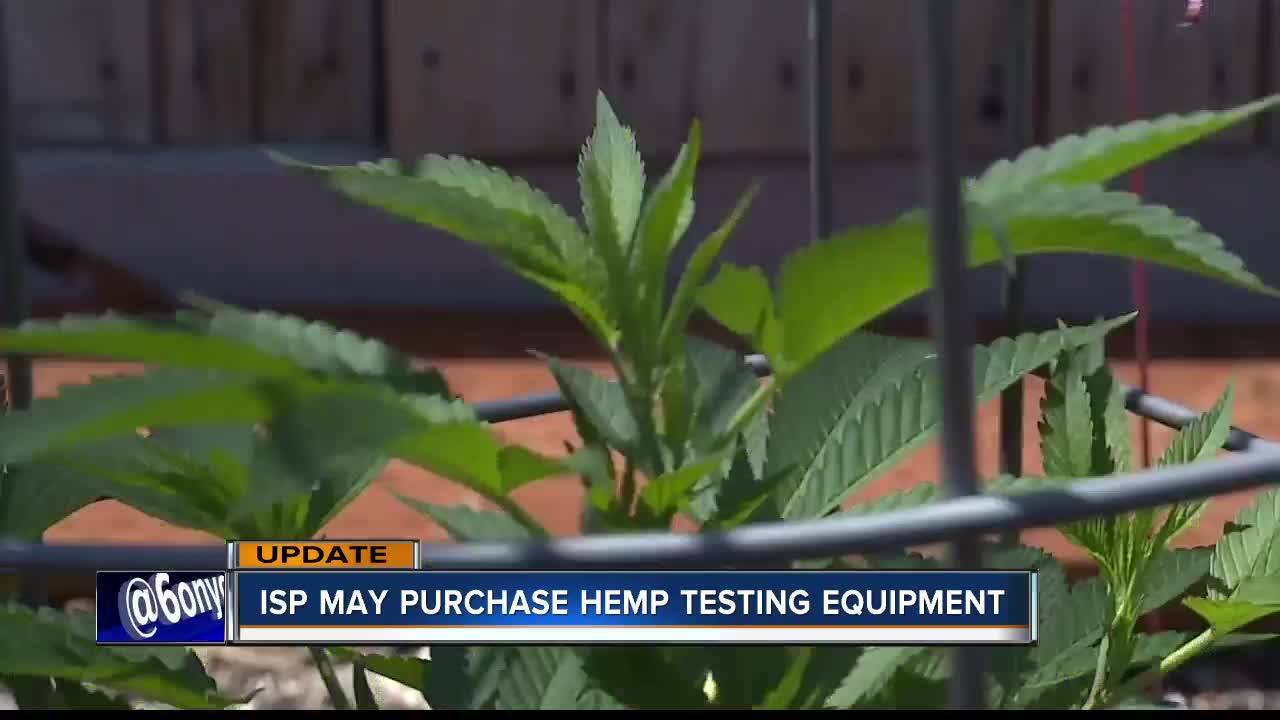 BOISE, Idaho (AP) — Idaho State Police may get the funding to purchase equipment that would allow investigators to distinguish hemp from marijuana after a high-profile case in the state grabbed headlines and prompted a federal lawsuit.

The state legislature’s Joint Finance-Appropriations Committee on Friday approved about $240,000 for three testing devices for crime labs in the cities of Meridian, Pocatello and Coeur d’Alene, the Idaho Statesman reported. The funding must be approved by the House and Senate.

“This is in response to what we can see coming,” said state Sen. Abby Lee, a Republican. “They need these tools, and they need them this year. If they have an arrest, they can’t wait to send those results out to Kentucky.”

In late January, state police seized a semitrailer filled with 6,700 pounds (3,039 kilograms) of a green, leafy substance that a trooper believed was marijuana. The driver of the truck, and the owner of the cargo, insisted that it was industrial hemp. Hemp, a cousin of marijuana, has a very low concentration of the psychoactive substance called THC that gives marijuana its high-inducing properties

Police sent samples out of state for testing to determine what it was, but have declined to release the results to the Statesman newspaper due to the ongoing investigation.

Big Sky Scientific, the owner of the cargo, sought a preliminary injunction for the release of the truck but a federal judge denied it.

The company has said the plants are legal under the new federal farm bill and they are currently deteriorating and losing value.

Lee said it was lawmakers, after conferring with prosecutors, who sought the funding for the equipment, and not the Idaho State Police. The 2018 federal farm bill, approved in December, legalized commercial hemp production — and that’s already raising interstate commerce questions.

“The landscape has changed. I really do think Idaho, whether we allow people to have it, grow it and possess it, the federal government is going to promulgate rules about how that transport happens,” said Lee.

Col. Kedrick Wills, director of the Idaho State Police, said at the hearing that transporting any substance that contains THC is illegal in Idaho, even hemp.

But a magistrate judge said in his ruling that he is not convinced the plants were produced in accordance with the federal law because Oregon does not yet have a federally approved hemp production plan. He says that means he cannot order it returned at this point in the lawsuit.

Idaho law considers hemp to be equivalent to marijuana, with both being controlled substances.

Big Sky Scientific argued in its lawsuit against Idaho State Police and Ada County that the farm bill has legalized hemp and the Commerce Clause of the U.S. Constitution protects the right to transport it across state lines.