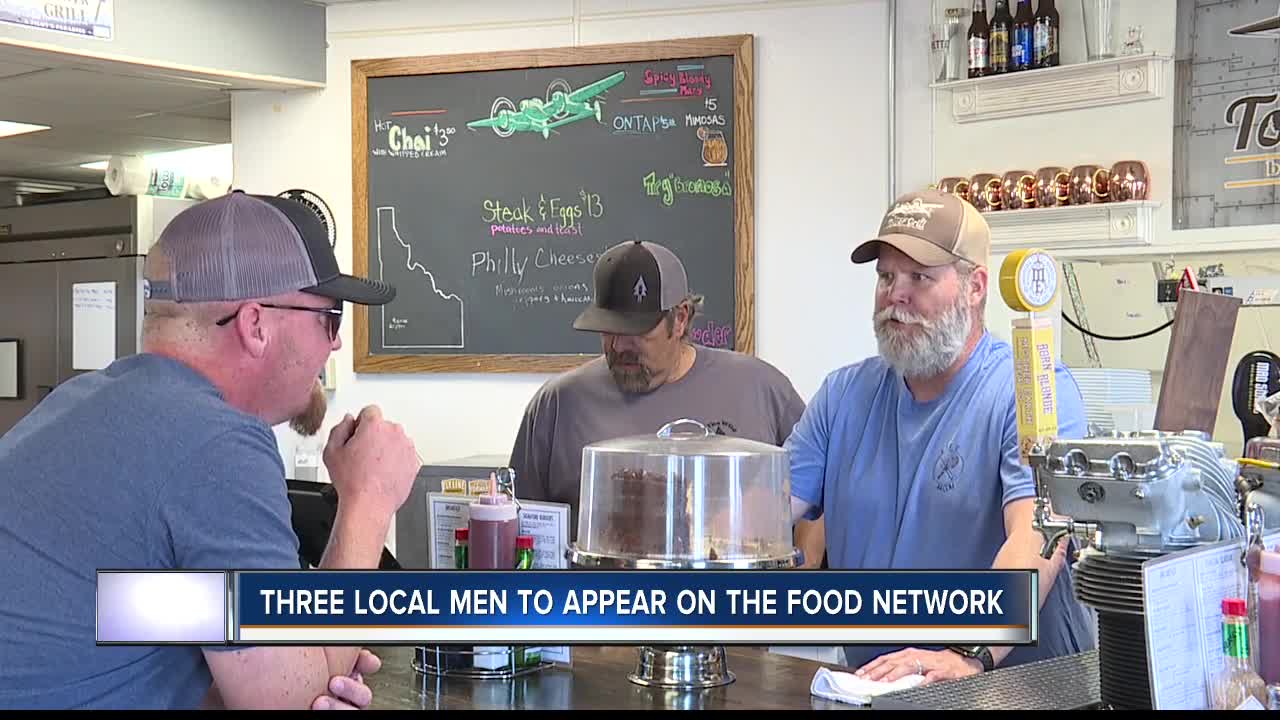 CALDWELL, Idaho — The tenth season of Food Network's "The Great Food Truck Race" is underway now, and it features some local chefs you might recognize!

The show follows nine teams of food truck owners with proprietary ideas as they compete for a $50,000 grand prize. Contestants are judged on cooking, business skills, and sales strategies.

This season, the Gem State is represented by three men out of Caldwell. Steve Weston, Craig Smith and Kyler Moore make up Frank N' Slides, a gourmet slider and hot dog truck. The three friends work together while showcasing their specific place in the team. Steve Weston, a gourmet cookbook author, serves as chef while Craig Smith is the military veteran behind the truck's concept. Kyle Moore acts as the sales savvy, energetic hype man.

Frank N' Slides is up against Baby Got Mac out of Los Angeles, Brunch Babes out of Grand Rapids, Michigan, Madea Made from Virginia Beach, Virginia, Make It Maple from Montpelier, Vermont, NOLA Creations based in Atlanta, The People's Fry of Nashville, Rolling Indulgence from Dayton, Ohio and Los Angeles-based Sol Food Collective.

You can catch new episodes each Sunday night at 9 p.m. on Food Network. For more on the show and its premiere, click here.