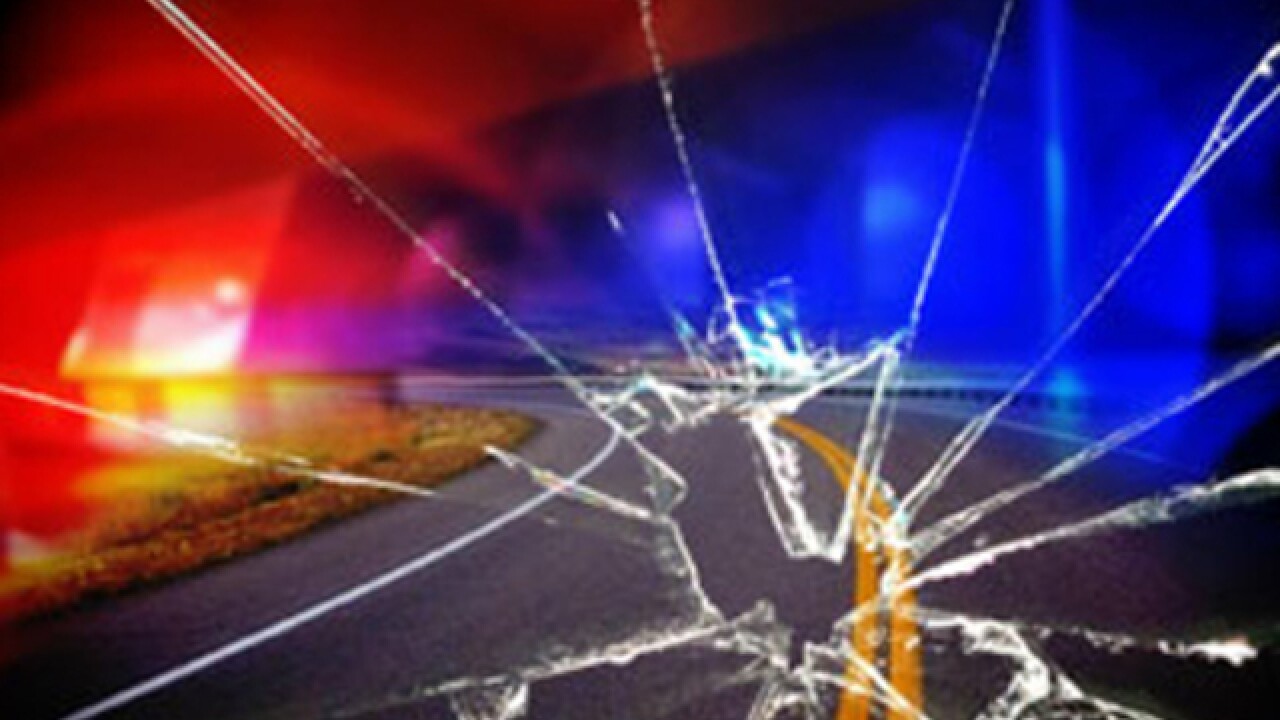 An elderly Eagle man is dead after a single vehicle accident in eastern Idaho.

Idaho State Police say Andrew Potter, 72, of Eagle, was driving southbound on Interstate 15 near milepost 65 in a Lexus 300 when he left the right shoulder and drove into an embankment.

It happened shortly after 3:00 p.m. Sunday. Potter succumbed to his injuries at the scene.

Officials say Potter was not wearing his seatbelt at the time of the accident. Next of kin have been notified.