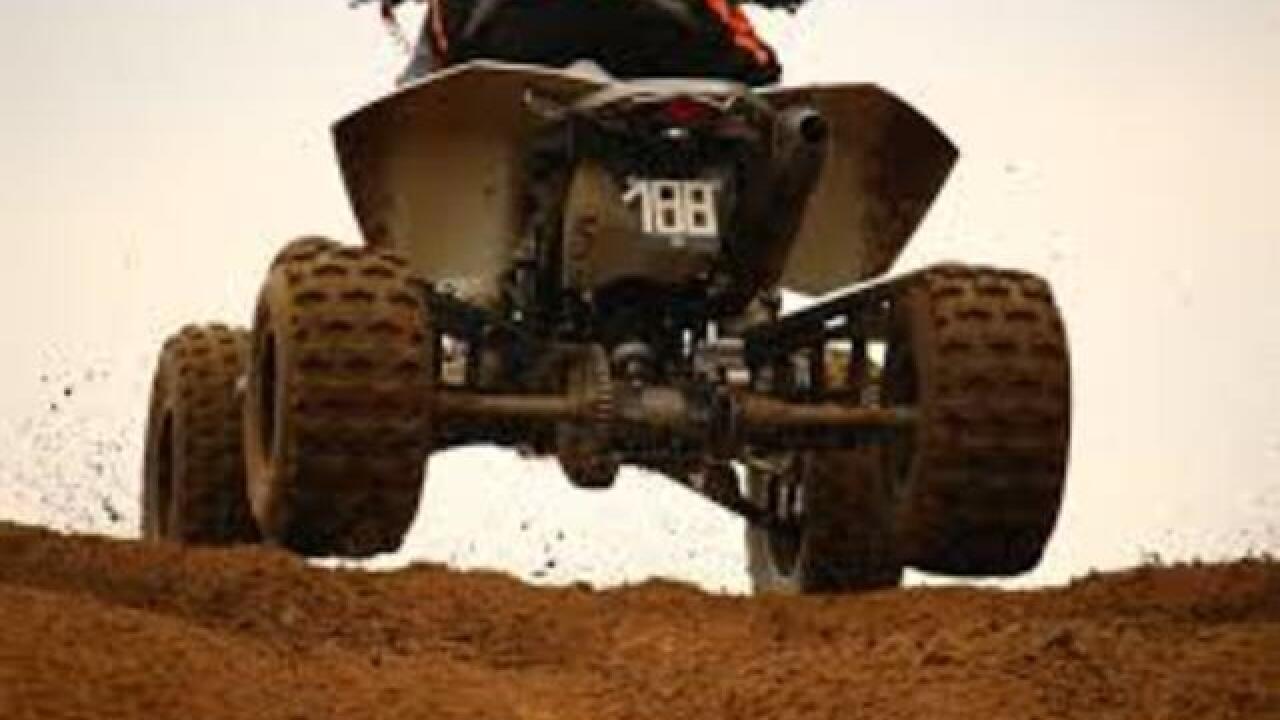 A 42-year-old Idaho Falls man is dead and a child is hospitalized after a single-UTV crash on an Eastern Idaho trail.

Idaho State Police were called to the crash on the Boundary Trail approximately one mile north of the Pebble Creek ski area in Bannock County at approximately 7:30 P.M. Saturday.

Police say Oliver Roberts, 42, of Idaho Falls, was driving southbound on a Utility Task Vehicle, or UTV, when he drove down a steep embankment and rolled the vehicle.

Roberts was ejected and died from his injuries on scene.

Next of kin have been notified.