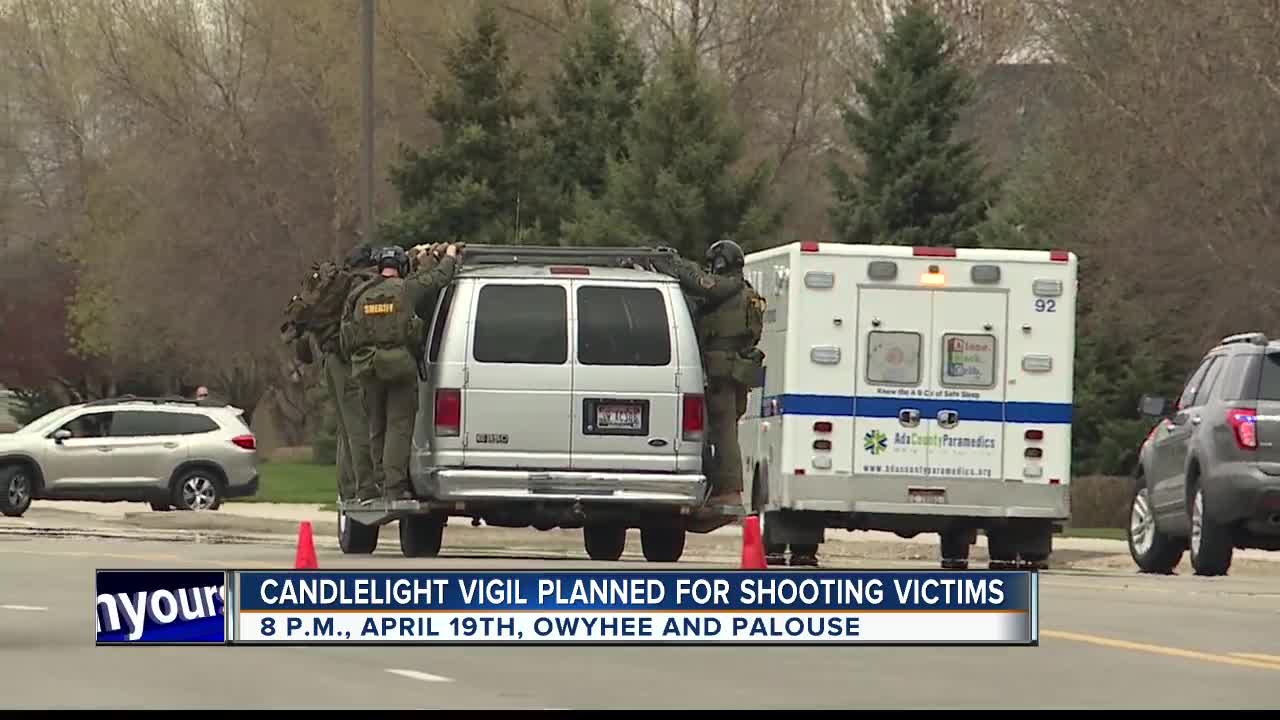 BOISE, Ida. — Community members are expected to hold a candlelight vigil for the victims of a shooting earlier this week on the Boise Bench.

The shooting left 19-year-old Briana Martinez dead. Another woman and a man are still recovering and said to be in stable condition.

The three were shot late Sunday night. Martinez reportedly died just after midnight Monday. Three people are now facing charges in relation to the shooting, including one man who is charged with murder.

Social media posts show a candlelight vigil is being planned for Friday, April 19, at 8 p.m. It will be held at the corner of Owyhee and Palouse, near the scene of the shooting. People planning to attend are asked to bring their own candles, but organizers say some will also be available at the vigil.