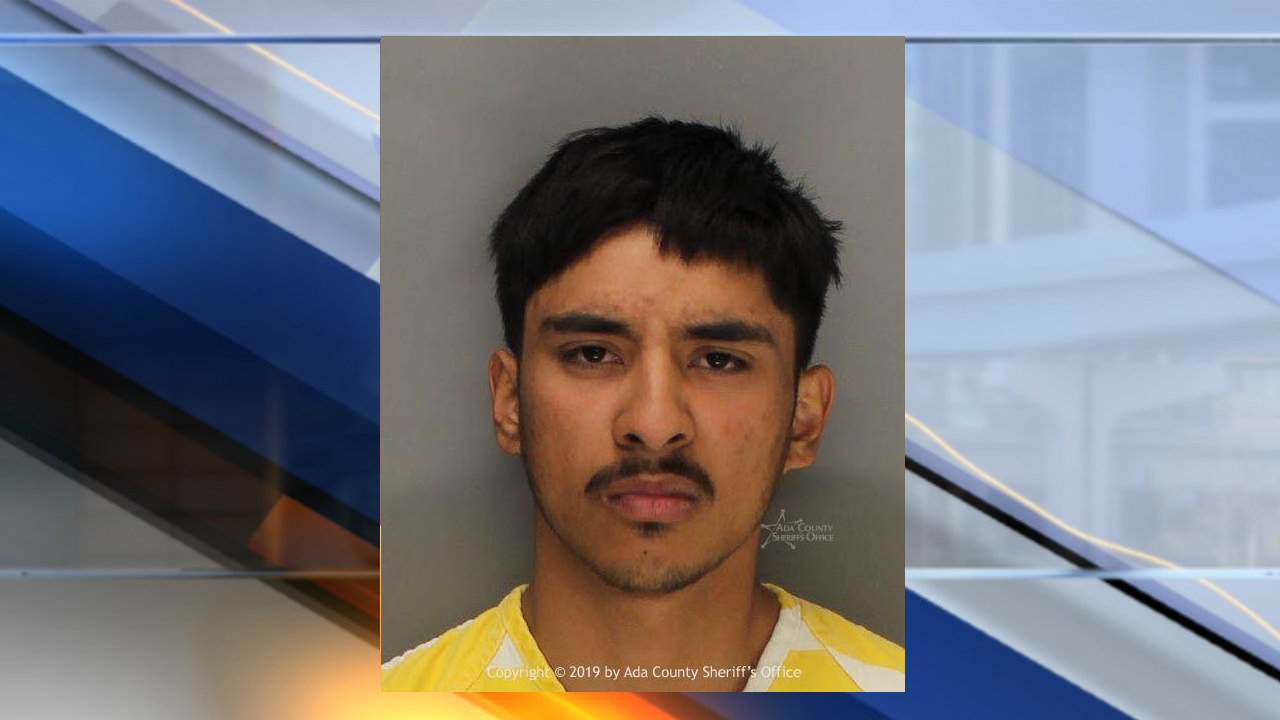 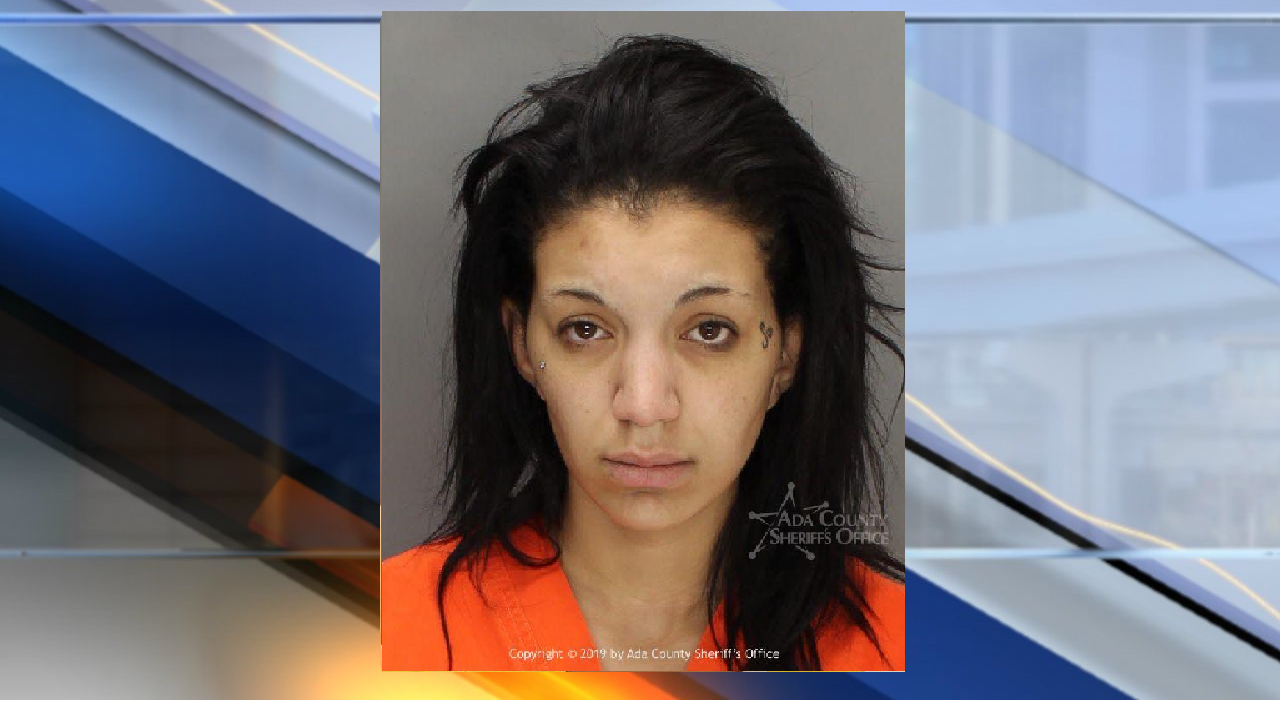 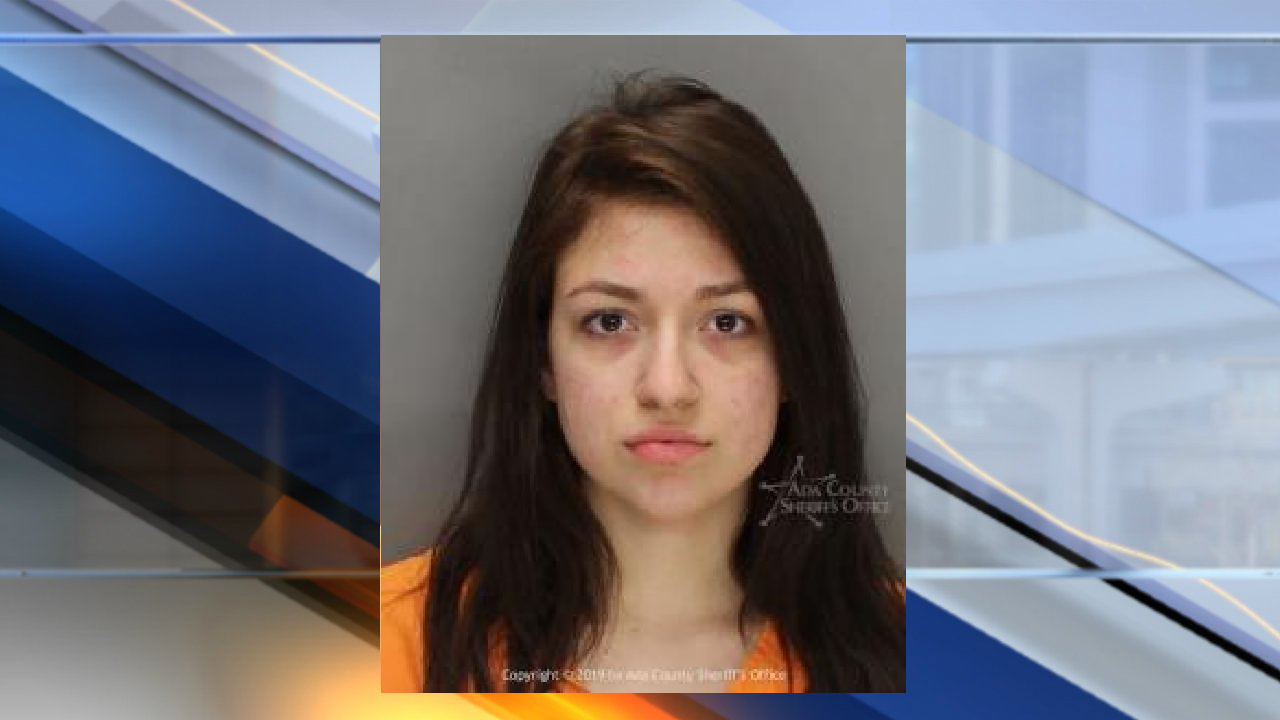 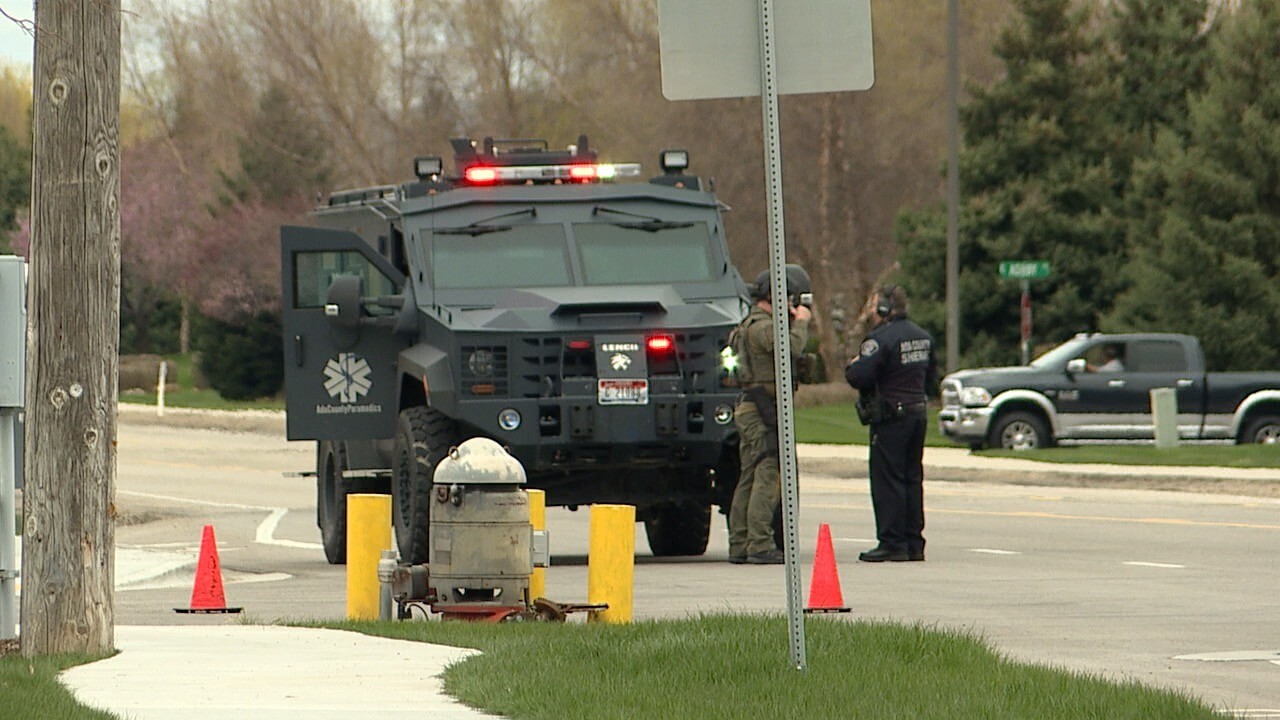 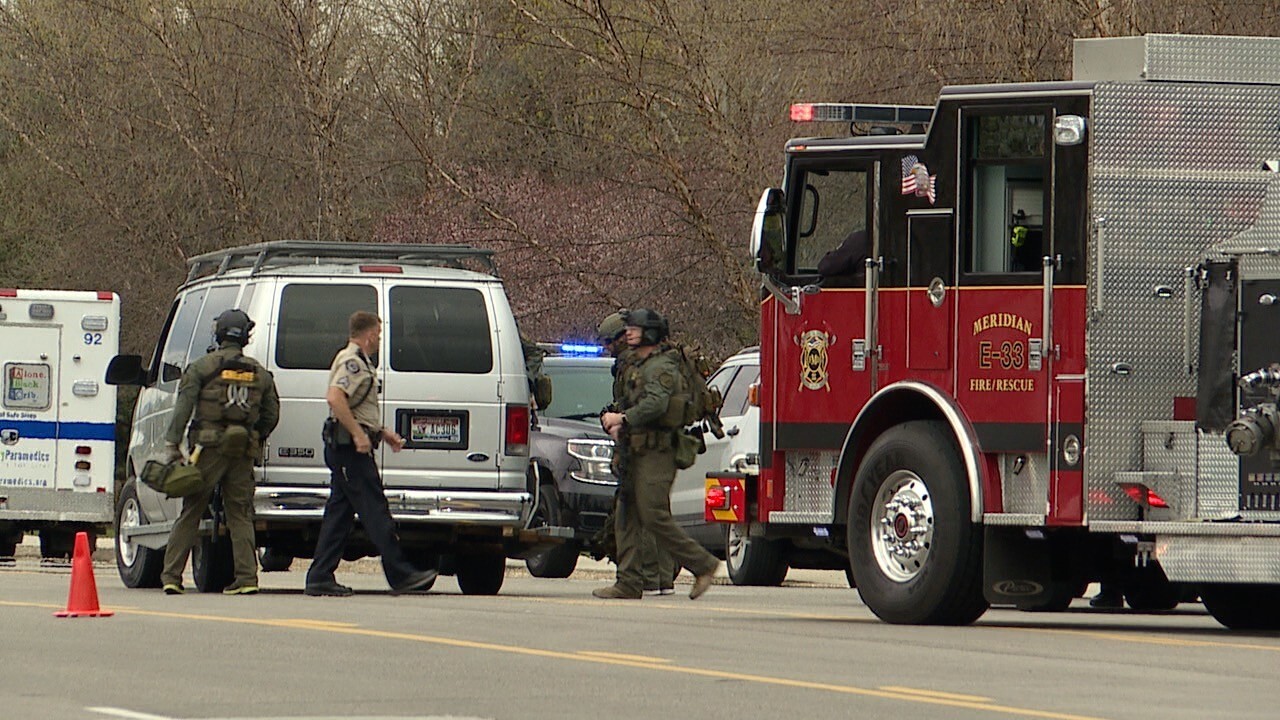 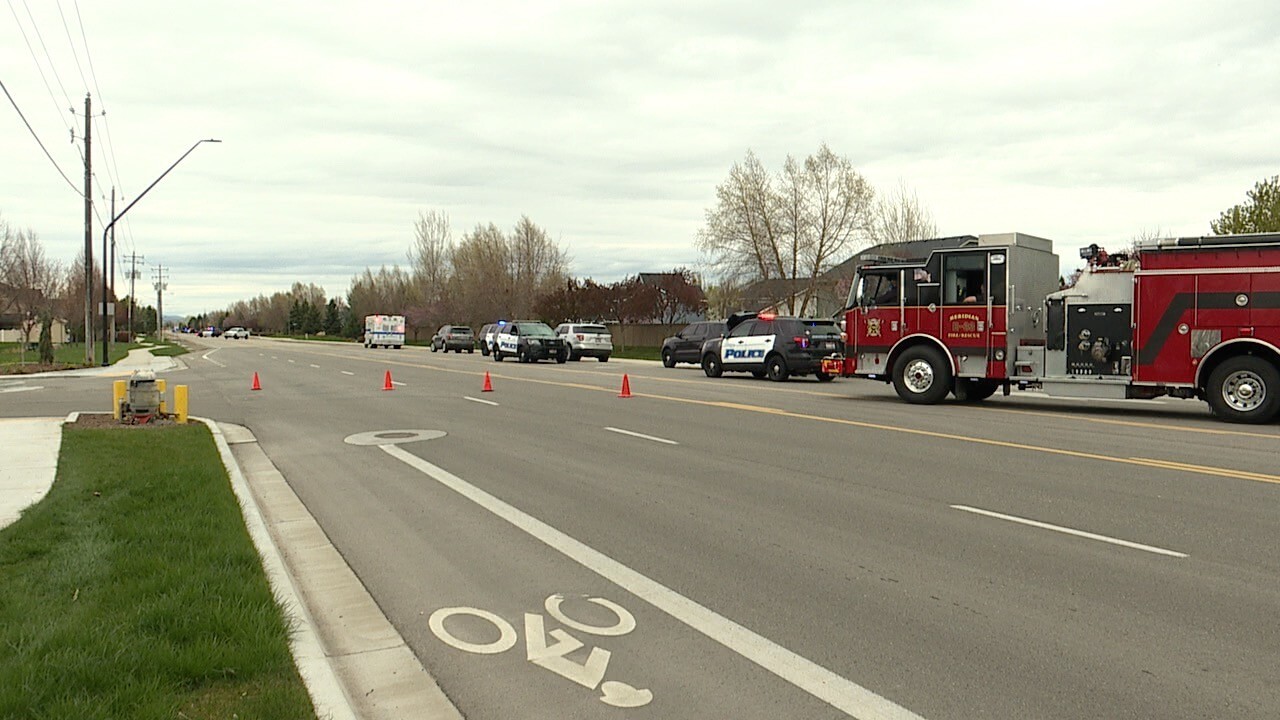 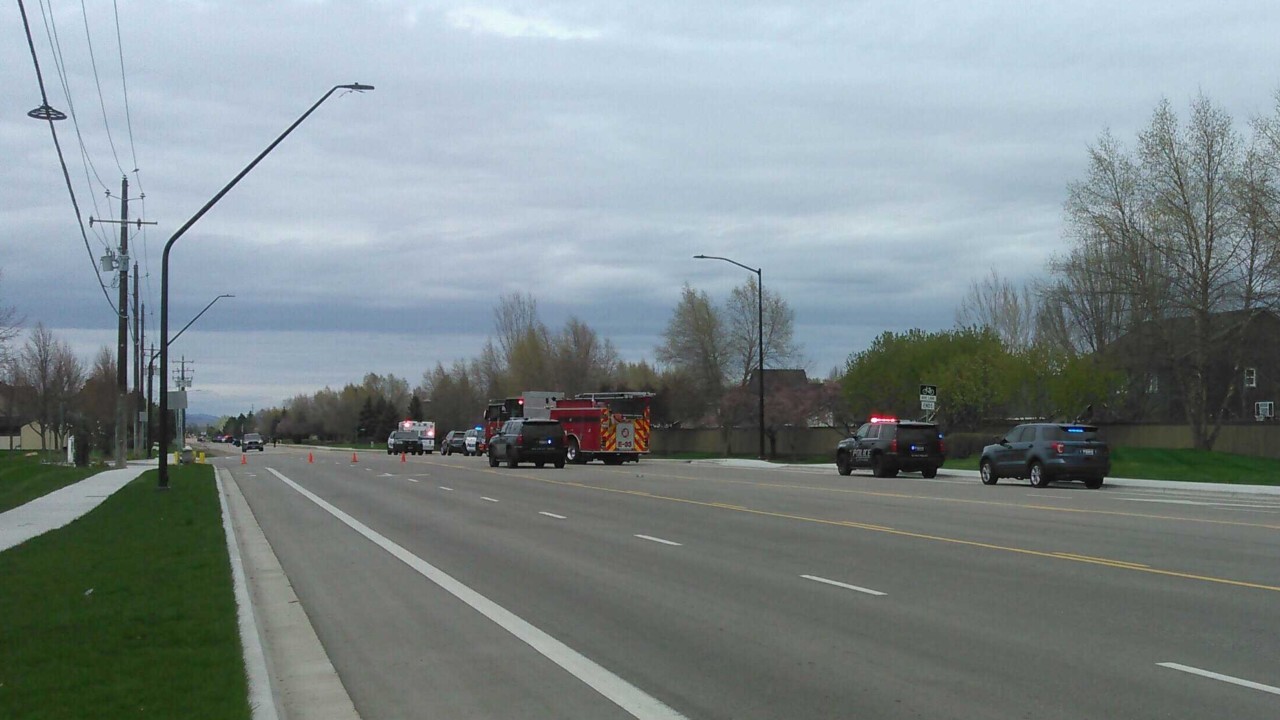 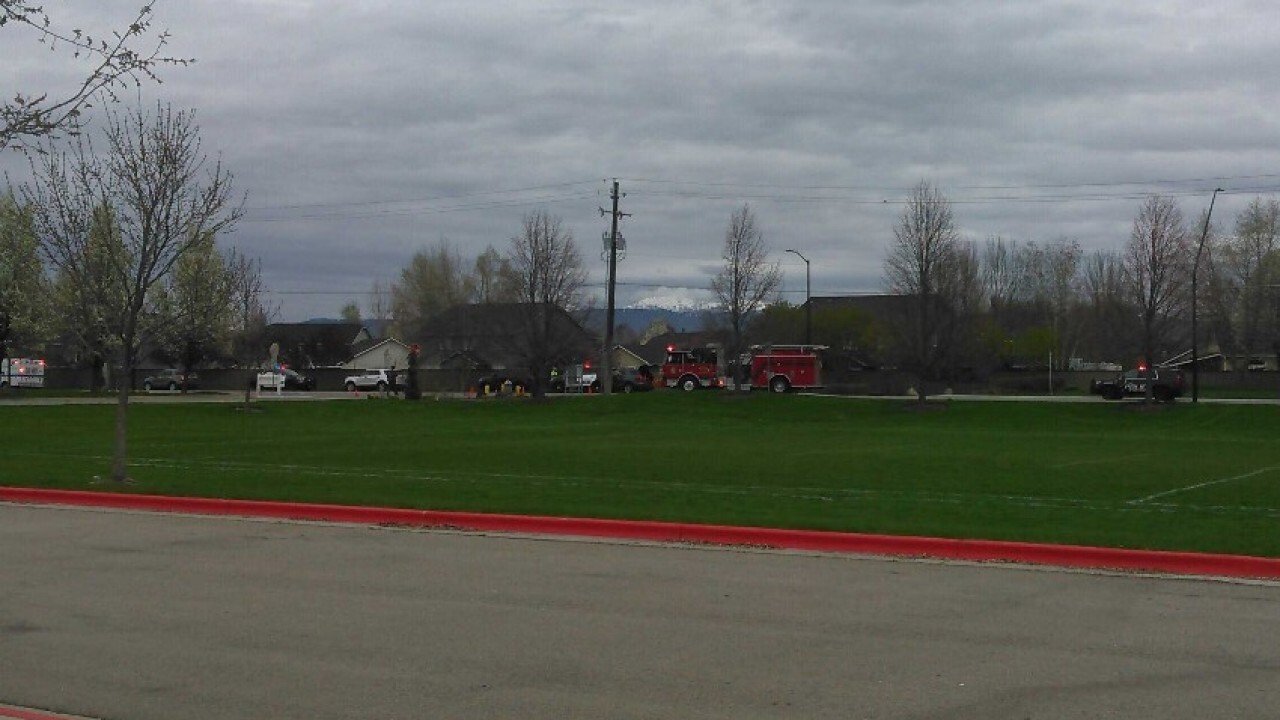 The three young adults accused of being involved in the deadly Boise Shooting Sunday night appeared in front of a judge at the Ada County Courthouse Tuesday.

20-year-old Anthony Alcala is charged with second degree murder and aggravated battery. He is accused of pulling the trigger that killed 19-year-old Briana Martinez and leaves two others hospitalized. His bond is set at $1 million. Friends and family got emotional in the courtroom when the judge stated Alcala could face up to life in prison if convicted.

Meanwhile, 22-year-old Taja Ra McMurtrey-Winn and 18-year-old Jessica Lee Perez Timmons are both charged with "accessory - harbors and protects a person who committed a felony charged with/convicted of," which is a felony. They are accused of helping Alcala hide from police after the shooting. Their bonds are both set at $250,000.

Prosecutors say McMurtrey was going to the house where the shooting occurred to pick up property from the male victim, "The understanding that we have is that one of the females, Ms. McMurtrey, was an ex-girlfriend of the male victim," said Prosecutor Jeff White. White said when the suspects got to the house, McMurtrey's ex-boyfriend was there with the two female victims, and a fight broke out. White said, "It was during the course of that physical altercation with the females that Mr. Alcala stepped out and pulled out a pistol and started firing shots at the females."

That fight ultimately left 19-year-old Briana Martinez dead. Her sister and the male victim both remain hospitalized in stable condition, according to Boise Police.

The preliminary hearing for the three charged is set for April 30th at 8:30 AM.

Boise Police have taken three suspects into custody in connection with a deadly overnight shooting in Boise and a standoff in Meridian.

20-year-old Anthony Alcala is charged with 2nd degree murder and two counts of Aggravated Battery with the use of deadly weapon. Suspects Taja Ra McMurtrey-Winn, 22 of Boise, and Jessica Lee Perez Timmons, 18 of Boise, are also charged with "accessory - harbors and protects a person who committed a felony charged with/convicted of" for their assistance in carrying out the crime.

The suspects were arrested after being found in a Meridian home, where Meridian Police cleared the home and did a search on Monday.

All three suspects will be arraigned in Ada County Court on Tuesday, April 16.

Meridian Police officers are on the scene of a stand-off in the 3900 block of Lezana Avenue, near the intersection of Meridian and Ustick Roads.

As of 3:00 p.m. Monday, Meridian Road remains closed in both directions between Ustick Road and McMillan Road.

Police were first called to the scene after reports a vehicle matching the description from Sunday night's deadly Boise shooting was at the residence.

Five people have exited the home and are now being questioned by police.

Neighbors have been advised to stay indoors while SWAT crews on scene await a search warrant to search the home.

In a related development, the Ada County Coroner has now identified the victim killed in the shooting.

About midnight Monday, officers were called to a shooting in a Boise “bench” neighborhood, near Palouse and Owyhee Streets. There, they found three shooting victims, two women and a man.

The other two victims are being treated at a local hospital.

Stay with 6 On Your Side for the latest on this developing story.