Suspect charged with multiple felonies after manhunt on Boise bench 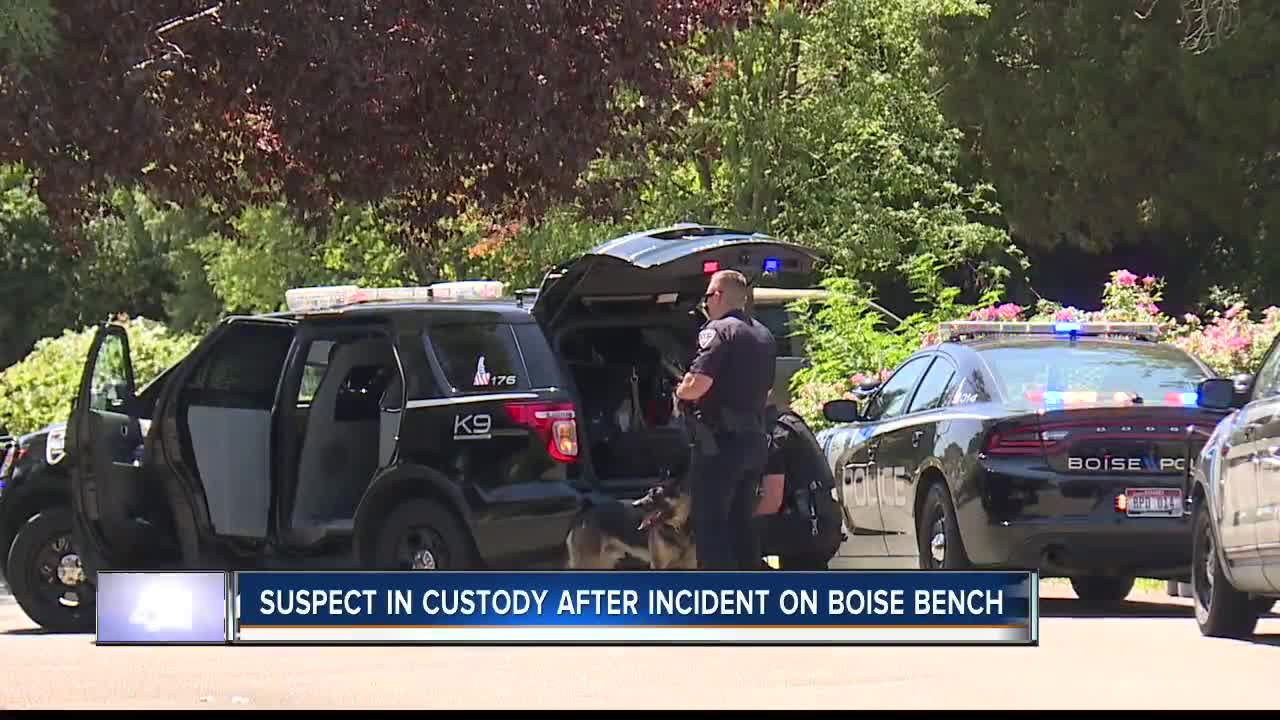 BPD say the man was armed and accused of aggravated assault. 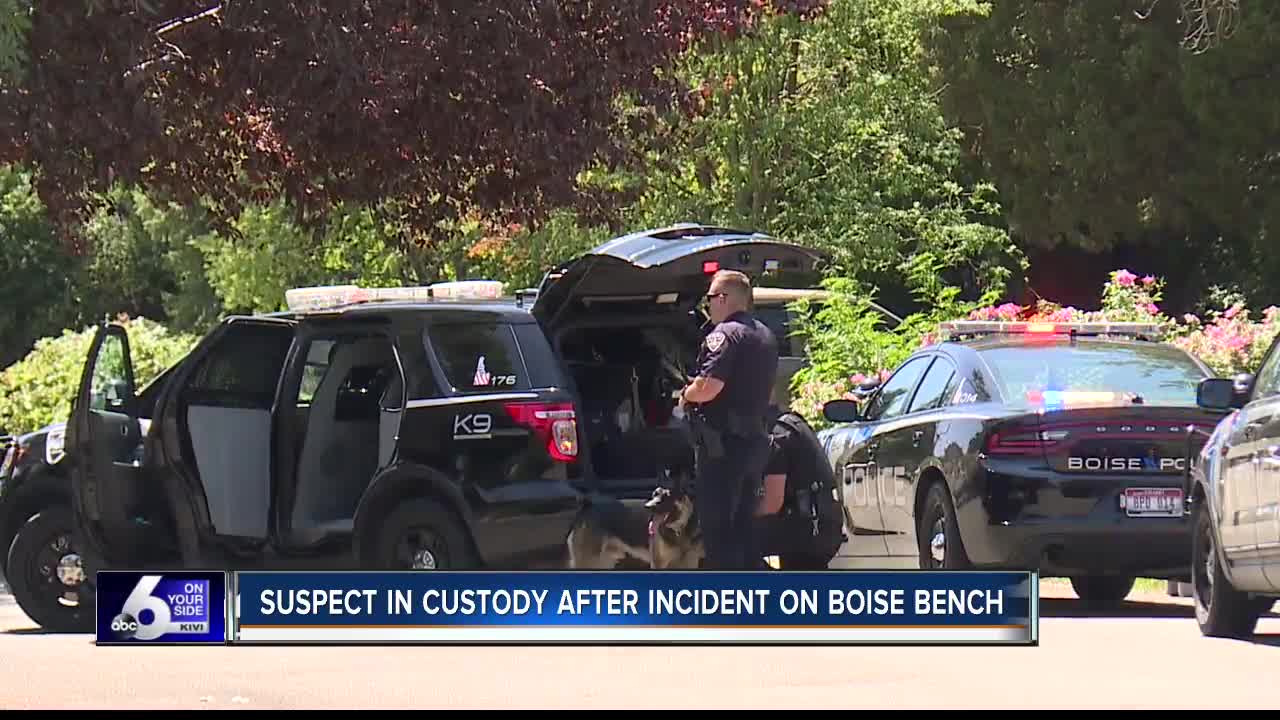 Police say they received a report for an aggravated assault on Saturday, when Crockford allegedly forced a woman he know into his vehicle. The woman was able to escape.

Then Sunday, officers say the suspect was found near Gourley and Dorian on the Boise bench around 12:45 p.m. and took of running with a handgun.

Officers set up a perimeter between S Vista Ave and S Owyhee St, and W Overland Rd and Nez Perce St. and took Crockford into custody shortly after 2:00 p.m.

Update: the suspect is in custody and the scene is secure.