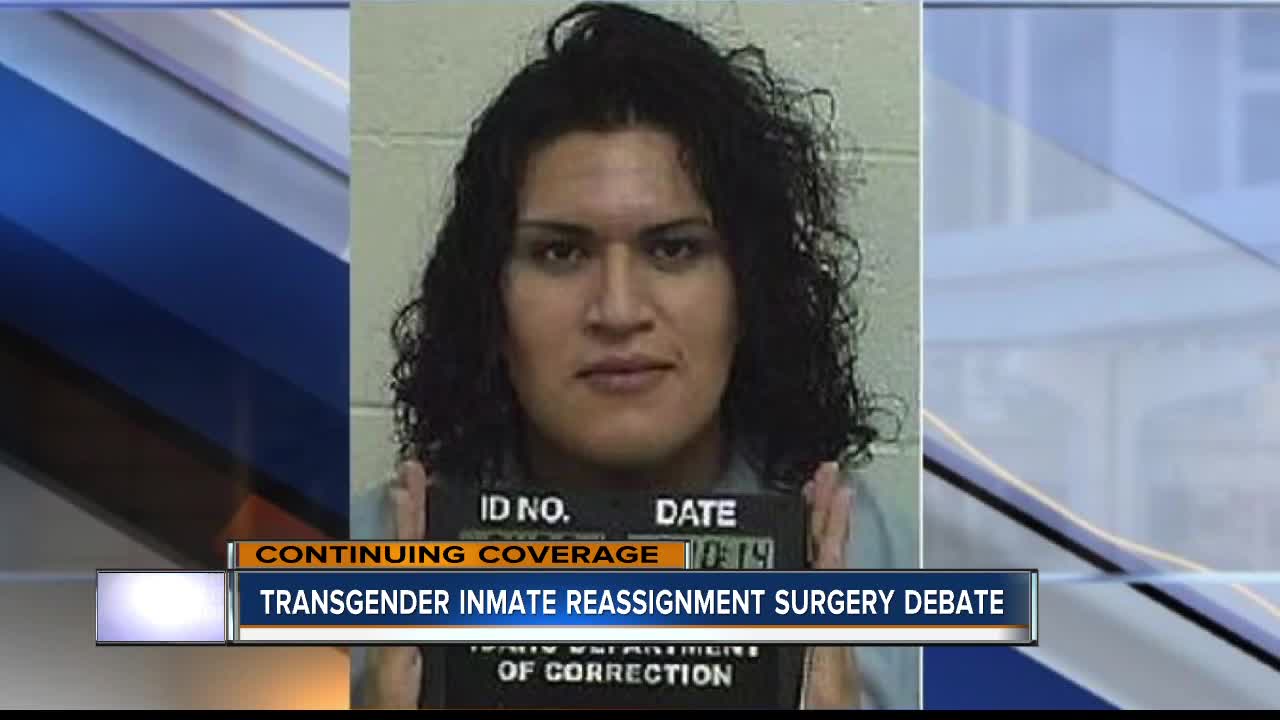 Governor Brad Little announced Wednesday that the Idaho Department of Correction has appealed a U.S. District Court ruling that orders the State of Idaho to provide gender reassignment surgery to an inmate. This-- now sparking some intense debates.t

IDAHO — The 9th Circuit Court of Appeals has ruled the state of Idaho must provide gender confirmation surgery to Adree Edmo-- an inmate housed at the Idaho Department of Corrections, according to Boise State Public Radio.

That means Edmo will be the first transgender inmate in the country to receive the surgery through a court order.

Based on Edmo's diagnosed gender dysphoria, a panel of judges agreed with Federal District Judge B. Lynn Winmill's ruling in Edmo's favor. They argued that not providing the surgery would be a violation of the Eighth Amendment.

As we previously reported, Idaho attempted to appeal the ruling, an action led by Gov. Brad Little during his first weeks in office.

“The hard-working taxpayers of Idaho should not be forced to pay for a prisoner’s gender reassignment surgery when individual insurance plans won’t even cover it,” Little said. “We cannot divert critical public dollars away from our focus on keeping the public safe and rehabilitating offenders."

Edmo, who has been living in a men's prison, was born male but identifies as a woman. She is incarcerated at Idaho State Correctional Center, a 2,166-bed men’s prison south of Boise.

Edmo is serving a sentence of three to ten years for sexual abuse of a child under 16 years of age in Bannock County. The sentence will be satisfied on July 3, 2021.

“The court’s decision is extremely disappointing. The hardworking taxpayers of Idaho should not be forced to pay for a convicted sex offender’s gender reassignment surgery when it is contrary to the medical opinions of the treating physician and multiple mental health professionals. I intend to appeal this decision to the U.S Supreme Court. We cannot divert critical public dollars away from the higher priorities of keeping the public safe and rehabilitating offenders.”