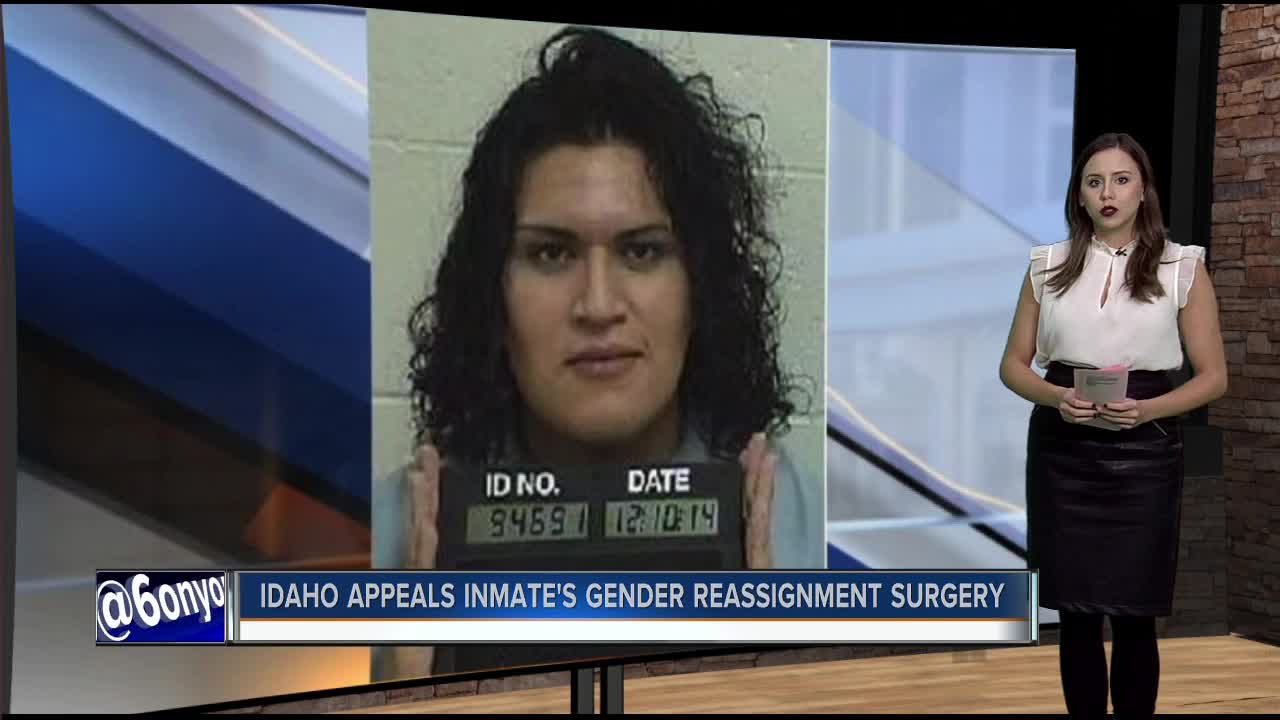 In response, this week, the district deployed a crisis team to affected campuses. "To work one on one with anybody who exhibits-- sort of, ya know-- emotions, or that they're upset, or just expresses that they need to speak with somebody. And then they often end up sending out a letter," said Eric Exline, Chief Communications Officer, West Ada School District.

BOISE — Governor Brad Little announced Wednesday that the Idaho Department of Correction has appealed a U.S. District Court ruling that orders the State of Idaho to provide gender reassignment surgery to an inmate.

On Dec. 13, 2018, Judge B. Lynn Winmill gave IDOC six months to provide gender reassignment surgery for Adree Edmo, an IDOC inmate who was born male but identifies as a woman.

“The hard-working taxpayers of Idaho should not be forced to pay for a prisoner’s gender reassignment surgery when individual insurance plans won’t even cover it,” Little said. “We cannot divert critical public dollars away from our focus on keeping the public safe and rehabilitating offenders.”

If the procedure is performed, it would be the first time an inmate has undergone gender reassignment surgery while in the Department’s custody. It would be only the second time in the nation.

Edmo is incarcerated at Idaho State Correctional Center, a 2,166-bed men’s prison south of Boise. Edmo is serving a sentence of three to ten years for sexual abuse of a child under sixteen years of age in Bannock County. The sentence will be satisfied on July 3, 2021.

Board of Correction Chairman Dr. David McClusky, a licensed general surgeon with more than 35 years of experience, said the court confused its opinion with medical consensus in this case. “If Ms. Edmo had a broken arm, we’d all agree it should be treated,” McClusky said. “But disagreement among medical professionals in this case does not constitute cruel and unusual punishment.”

“We take seriously our responsibility to provide adequate care to those in our custody,” IDOC Director Josh Tewalt said. “But prison is not where you go to get unwarranted surgery. We’re confident subsequent rulings will agree.”

The case will now proceed to the Ninth Circuit Court of Appeals for further proceedings.