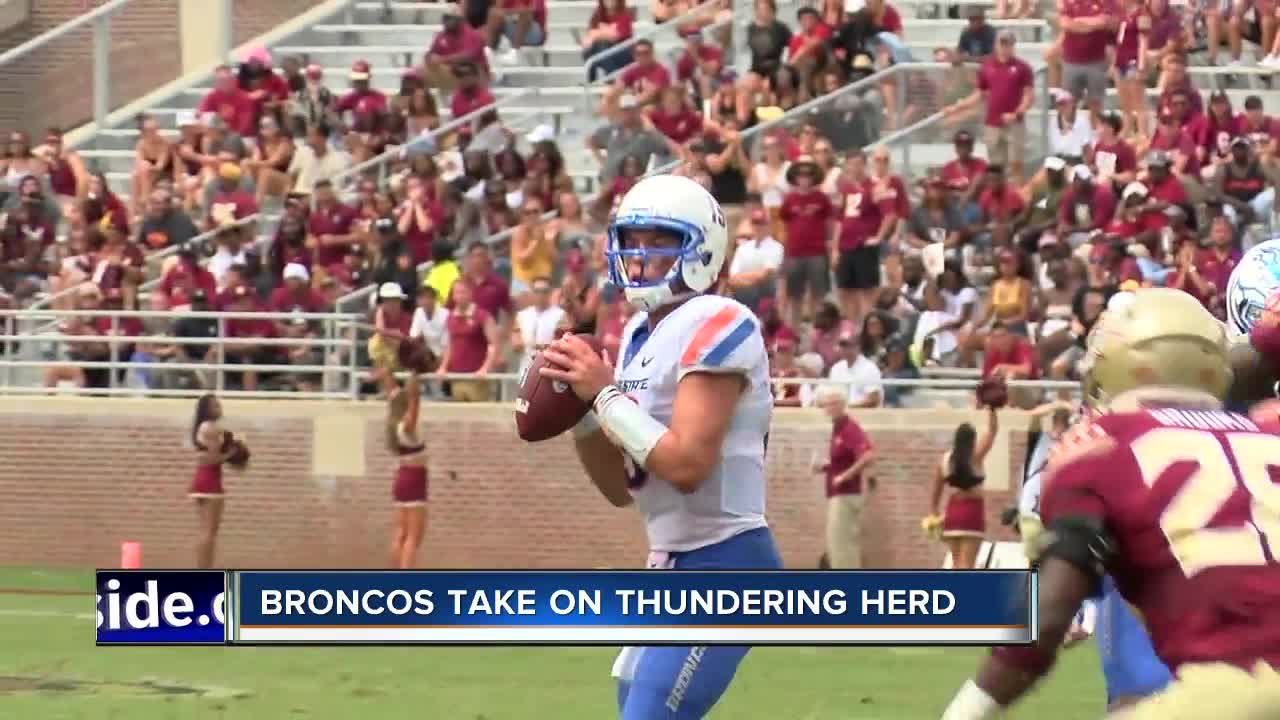 BOISE, Idaho — Days after a second half comeback over Florida State, the Boise State Broncos have made it into both the AP Top 25 Poll and Coaches Poll.

The Broncos weren't ranked in the AP Preseason Poll but are now 24th after Week 1. BSU currently sits in between Stanford and Nebraska. The full poll can be found here .

Over on the Amway Coaches Poll , the Broncos also appear at 24th. BSU was previously 27th in the poll.

This week, BSU is gearing up for its first home game of the season. The Broncos host the Marshall Thundering Herd on the Blue Friday, September 6. Kickoff is at 7 p.m. and the game will be televised on ESPN 2.