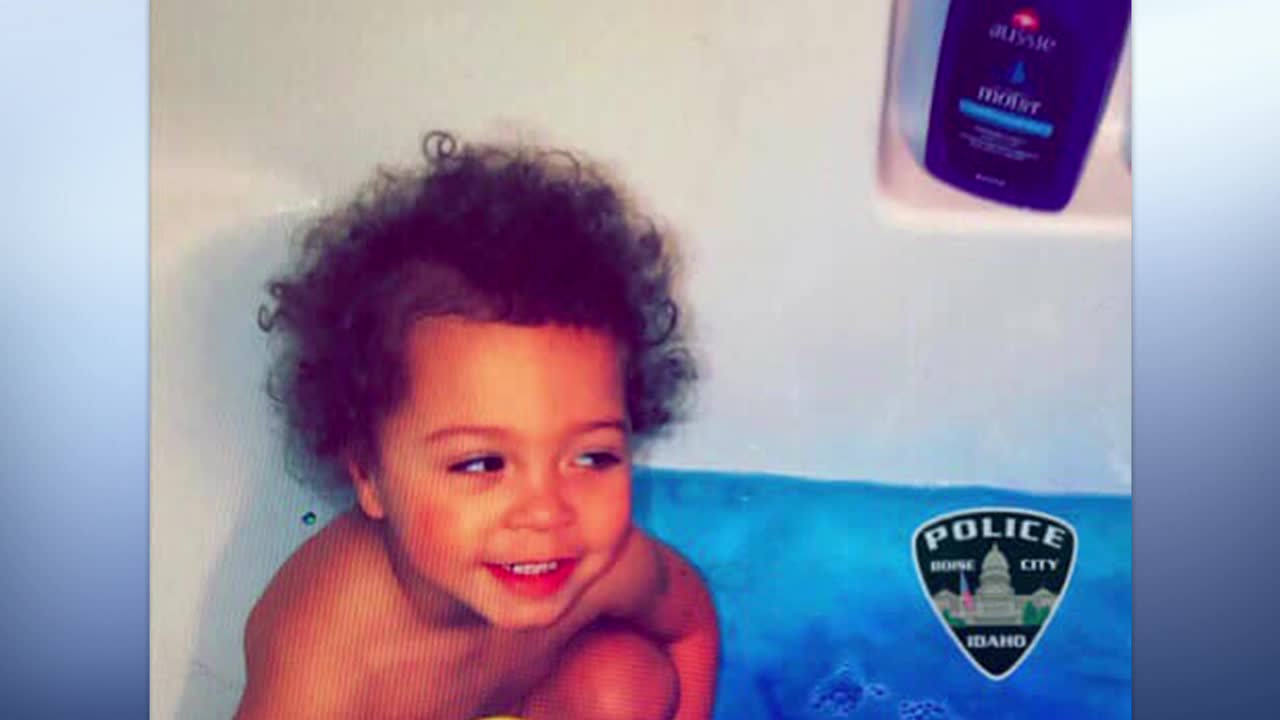 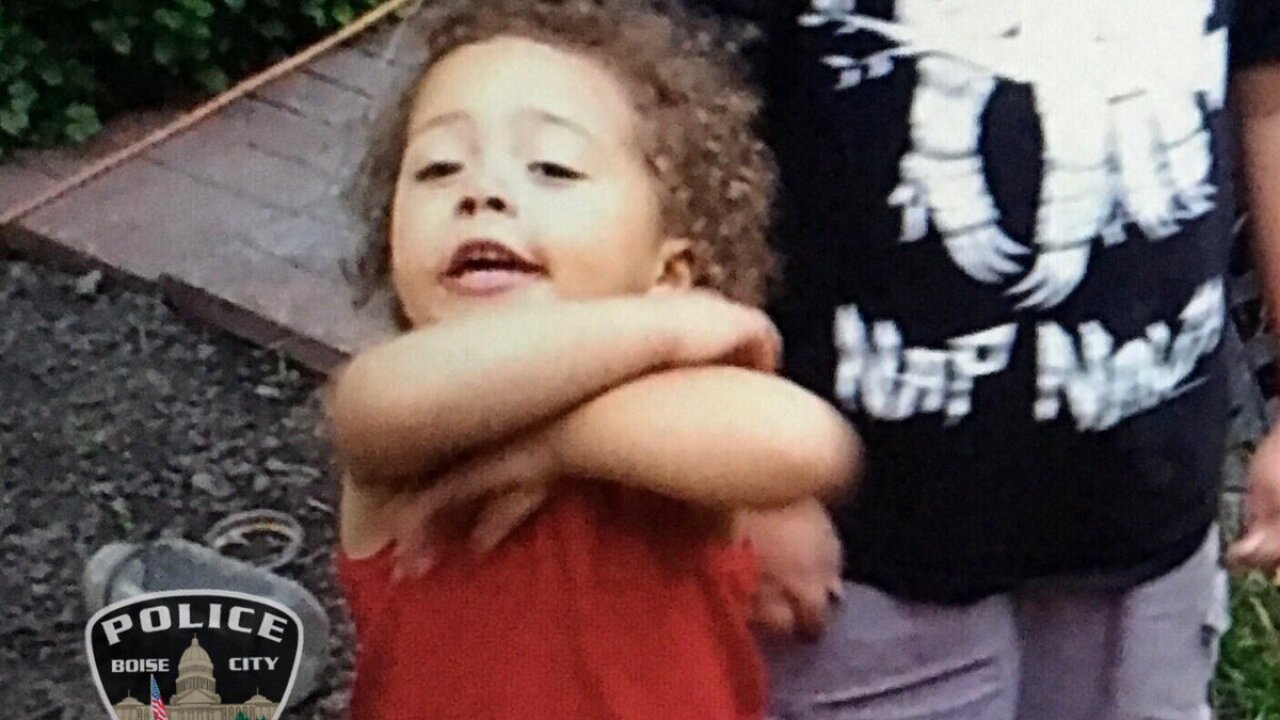 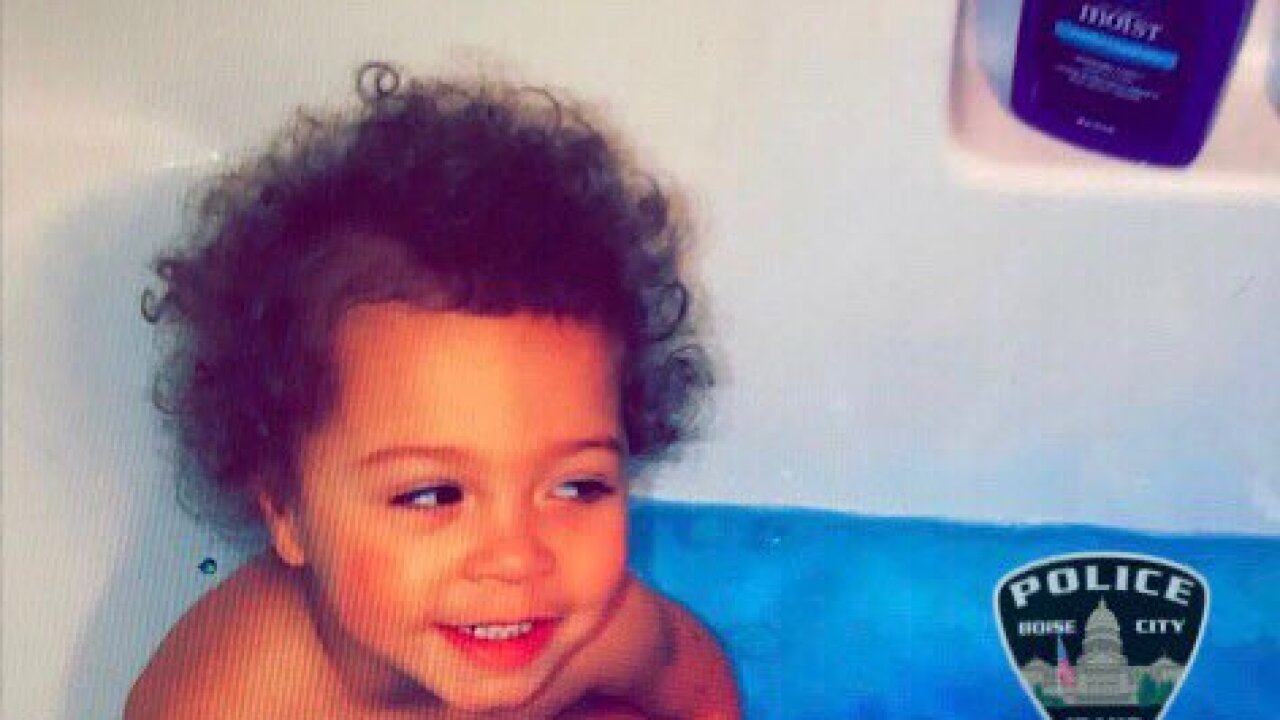 BOISE, Idaho — UPDATE (10 a.m.): Boise Police say two-year-old Bentley is safe. Officers were able to make contact with the toddler and his mother, Mary McMahon, after she drove back to Boise. Officers were looking for the pair after Bentley was reported missing early Friday morning by a caretaker.

UPDATE:
Boise Police Officers report that the Boise toddler went missing from his caretaker's home around 1:30 Friday morning. His caretaker told police she realized the front door to the home was open around 2:00 a.m and Bentley was missing. Police canvassed the area and used a drone during their search.

At approximately 3:30 a.m police were able to make contact with Bentley's mother, Mary McMahon, who says he is "okay" and "with her". Authorities believe McMahon is driving with Bentley on Highway 95 to Oregon on their way to Reno. Officers are working on making contact to do an in-person welfare check. McMahon and her son are reportedly driving a blue 2011 Honda CRV.

Friday morning Boise Police Department announced on Twitter that they were looking for a missing toddler.

Two-year-old Bentley is described as a "black male child with curly hair" he was reportedly wearing "a long gray shirt and diaper".

Police say Bentley went missing from the area of 24th Street and Regan Avenue in Boise.