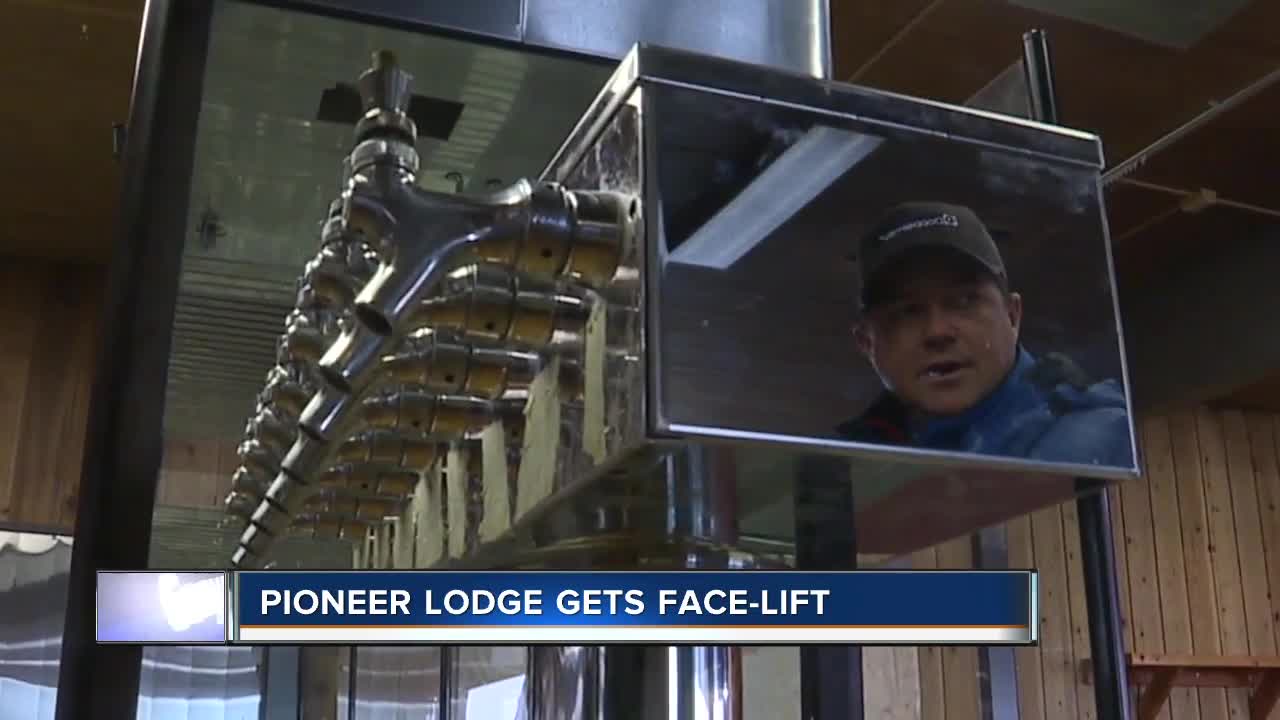 Bogus Basin is just about 6 inches of snow from opening the entire mountain. And when it does -- it will likely have a brand new lift and a refurbished Pioneer Lodge to greet all the skiers.

Mountain workers finished the final touches on the Pioneer Lodge this week. The director of mountain operations, Nate Shake, says the biggest change overlooks the Morning Star lift, "All new store front windows ... large full size windows so the view on all floors is much improved."

Inside, the first and second floors of the lodge are pretty much the same. But the third floor has a new deli counter and kitchen largely installed by staff.

Shake says this is the first improvement to Pioneer Lodge in at least 30 years. And it arrives just in time as a brand new quad lift will be bringing a lot more skiers right to the front door of the Pioneer Lodge.

And an update to the new Morning Star chairlift. The cable and chairs are attached and operating. On Monday crews will do the load test which involves loading all the chairs on each side with huge containers of water. If all goes as planned, the chair is scheduled to open on December 21st.