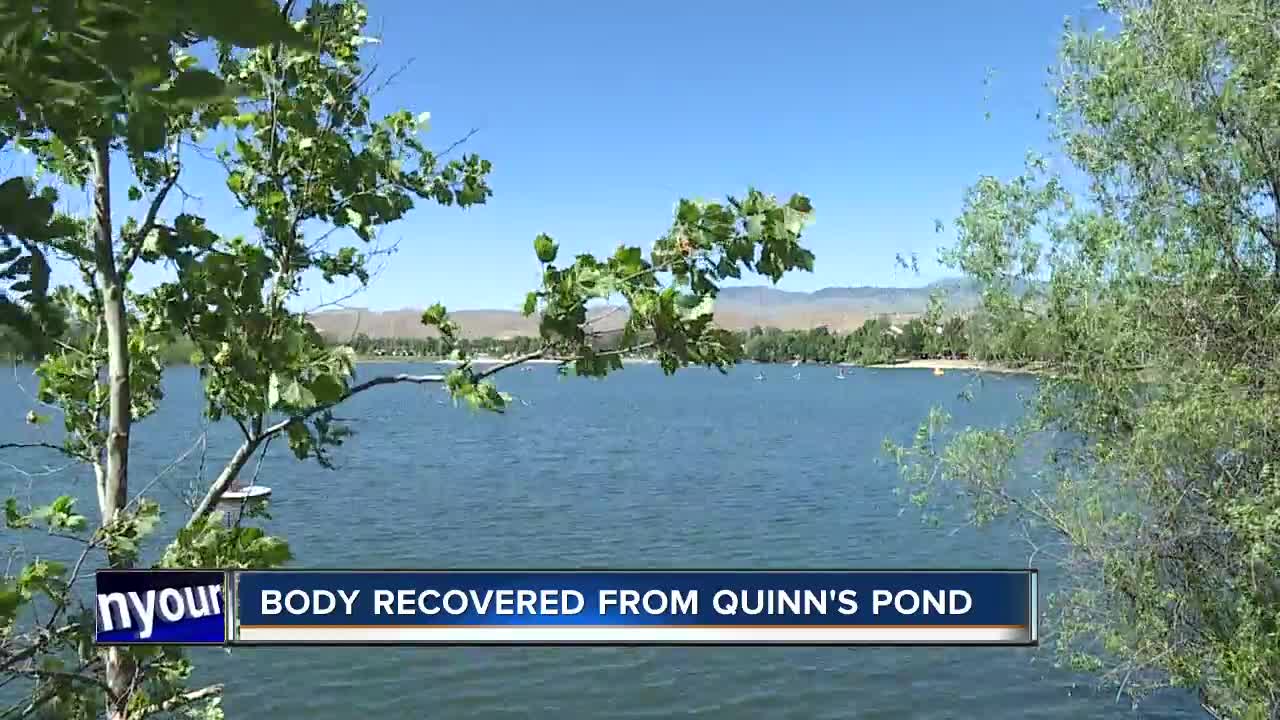 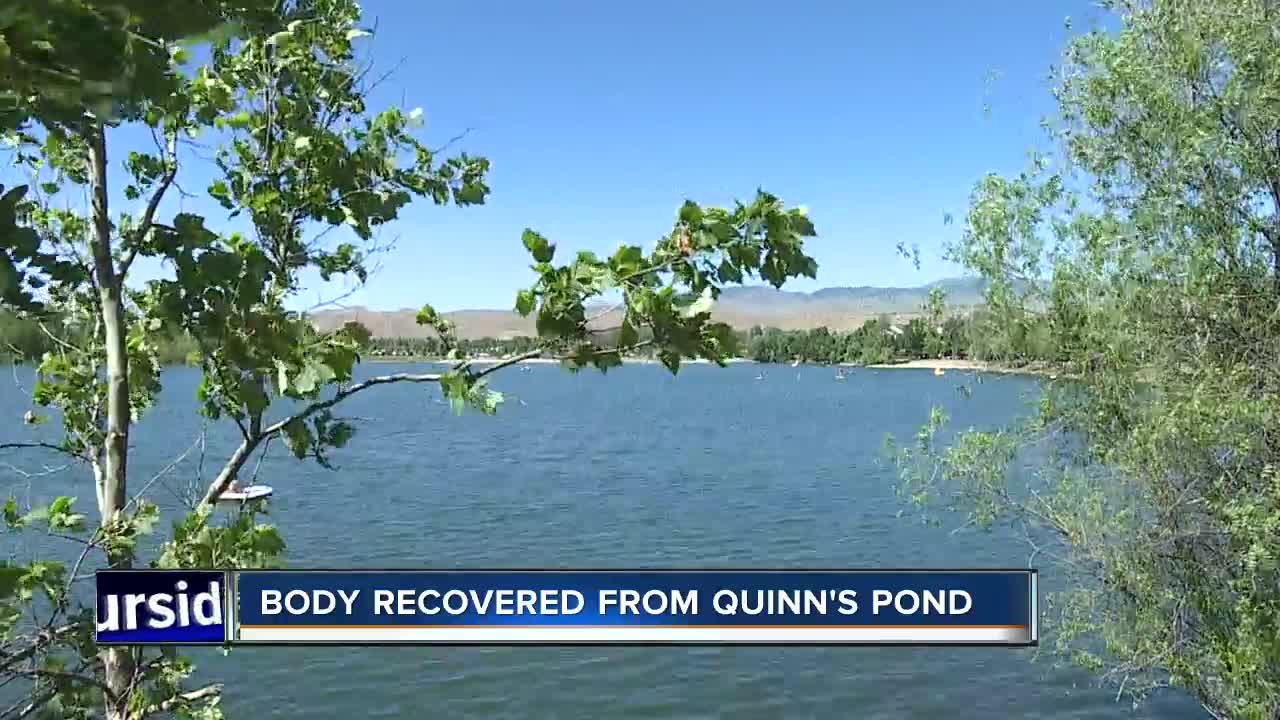 BOISE, Idaho — The Ada County Coroner's Office has identified the man whose body was pulled from Quinn's Pond as 21-year-old Patrick Bunguke.

Police say the body was in the water for several days.

According to reports, Bunguke was last seen on Wednesday, August 14 around 2:00 p.m.

The case is pending toxicology results which can take several weeks to return.

Officials say there are no obvious signs of foul play. The Boise Police Department is investigating the incident.