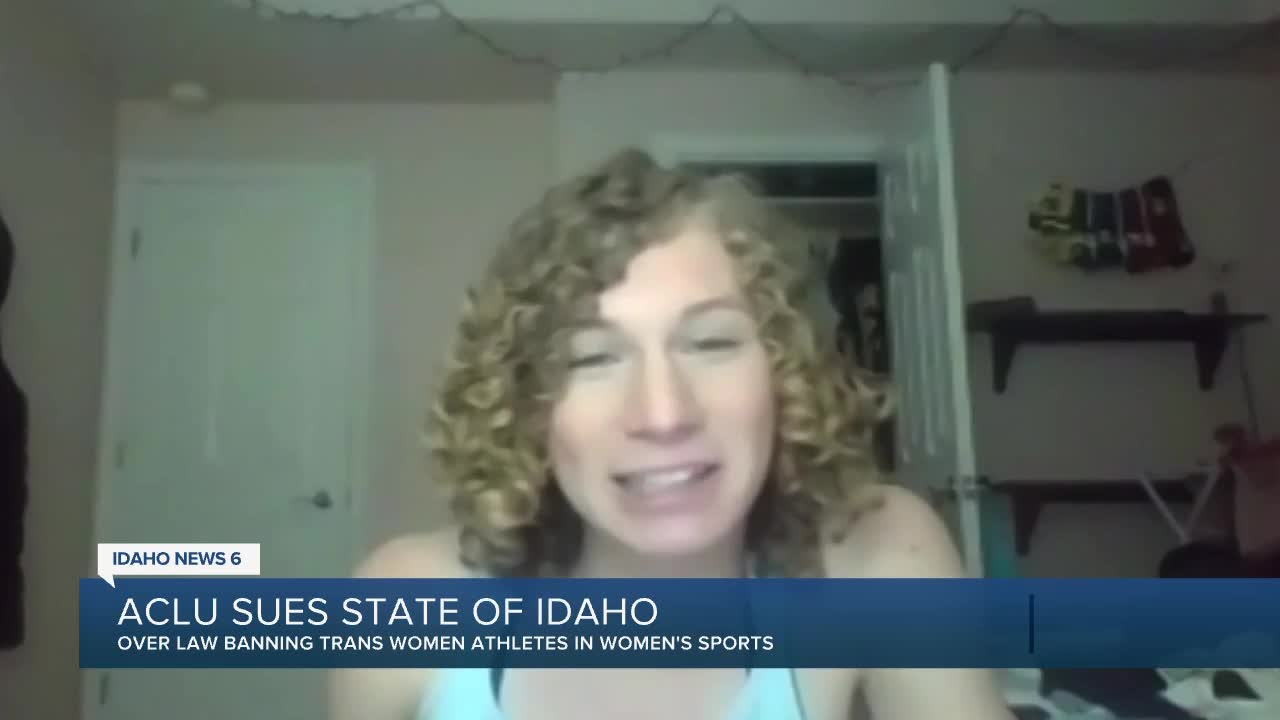 The ACLU of Idaho and Legal Voice are filing a lawsuit against Idaho's recently passed law that bans transgender females from playing on high school and women's college sports teams. 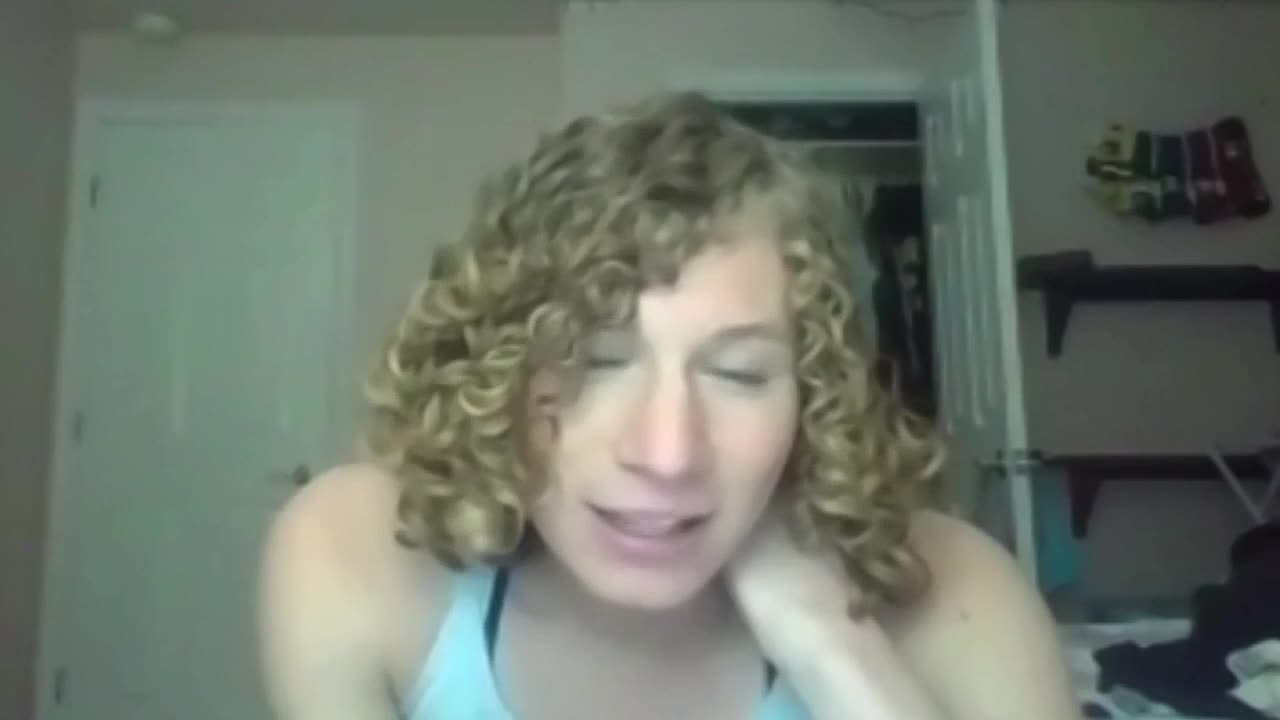 Idaho Governor Little signed House Bill 500 into law last month, making it so girl's and women's teams in all public schools, colleges and universities will not be open to transgender students who identify as female. In doing so, Idaho became the first state in the U.S. to pass such a law. Now, the state is being sued.

The lawsuit was be filed on behalf of local plaintiffs including Lindsay Hecox, an aspiring track athlete at Boise State who is transgender.

"Expected, but still very painful" -- That’s how 19-year-old Boise State student Hecox describes what it felt like after the governor signed the trans female athlete ban into law.

"I’m just another person like anybody else, and they have vilified what I'm trying to do," said Hecox.

She says she had hopes of joining the Broncos women’s track team in the fall.

"They know already that I’m trans, and that test would make sure I’m not on the team," said Hecox.

The NCAA requires transgender girls and women to undergo hormone therapy for at least one year in order to be eligible to play. Lindsay says she’s been on hormone replacement therapy, or HRT.

"I'm not advocating that I would start competing before I went on HRT, because I do realize that that is an advantage -- I did go through male puberty, but, as the rules are with NCAA right now, I would be able to compete starting September 9," said Lindsay Hecox, a student-athlete at Boise State. "I'm just another person like anybody else, and they have vilified what I'm trying to do."

But now, the governor’s decision will override that.

"You know, I look at everything through what makes common sense -- what looks like the right thing to do in Idaho," said Governor Little in an interview with Idaho News 6.

"Female athletes," he added, "We’ve done a lot of work -- I’m old enough I remember when Title IX was passed -- and we made a huge movement in allowing young women to participate and have access to athletics. I don’t think we ought to do anything to jeopardize that.”

He said his intent was not to be discriminatory.

"I’m somewhat saddened by people thinking that it was a mean, vindictive, action. When I read the bills, that was not my interpretation,” said Little.

The lawsuit was filed in a federal district court Wednesday, and ACLU representatives said, among other things, they plan to argue that the genetic and genital screenings it could require violate the Fourth Amendment to the U.S. Constitution.

While sports and activities associations in other states have enacted a range of policies on the inclusion of transgender student-athletes, Idaho is the first to pass a state law governing athletic participation.

Supporters of the legislation argued it is only fair for cisgender girls and women.

We will keep you updated on this developing story.