The Hunger Coalition recognized for its work efforts during the pandemic 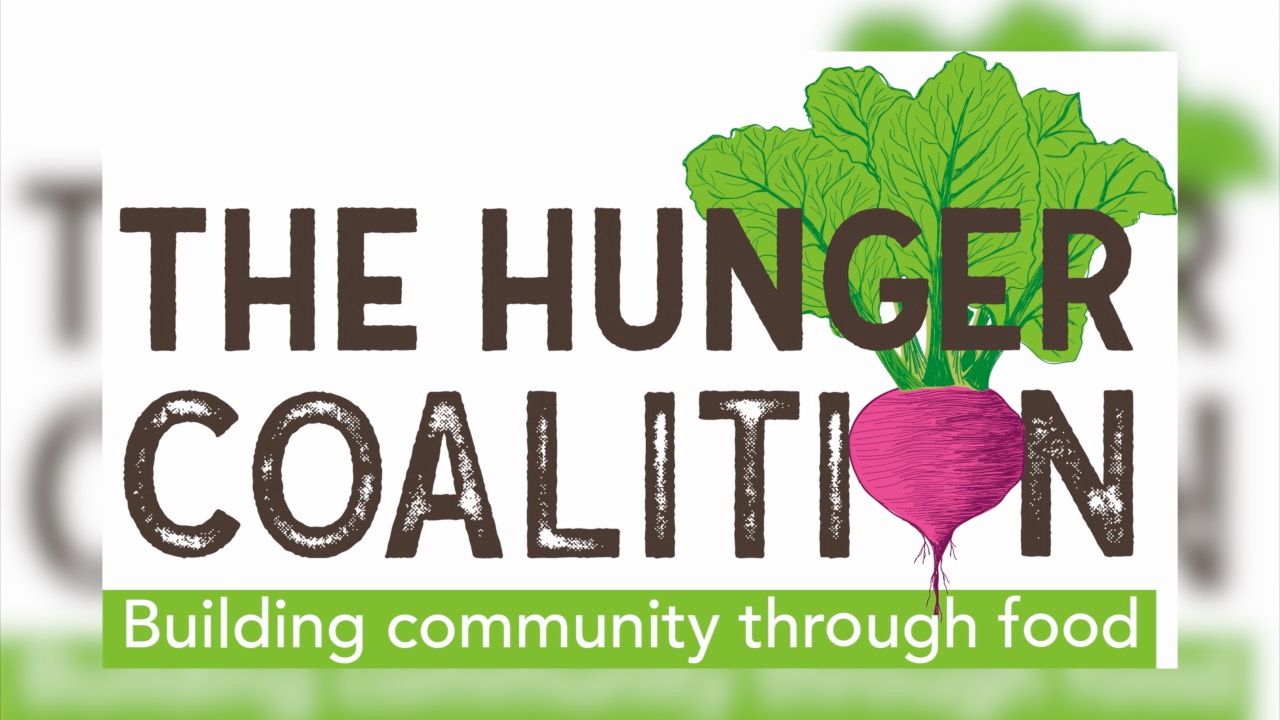 BELLEVUE — Governor Brad Little has issued a proclamation declaring October as Hunger Awareness Month. Now the Idaho Hunger Task Relief Force and the Idaho Foodbank are highlighting the efforts of three organizations that have excelled in helping their communities during the pandemic.

They are Giving Cupboard in Rigby, J-K Good Samaritan Food Bank in Juliaetta, and The Hunger Coalition in Bellevue. The Hunger Coalition, which serves Blaine County, has shown tremendous work by distributing a vast quantity of food for residents while making changes to their operations.

Even before the pandemic, 52% of Blaine County was declared as food insecure, and The Hunger Coalition served 250,000 pounds of food to those in need. With the ongoing pandemic, the coalition has already distributed more than 500,000 pounds of food, serving nearly 1,300 families.

With so many families struggling during these times, the coalition is aware of the importance of the service it provides.

"I think that overall, having us here is just like a safety net for so many people here in our community," said Mary Simms, Development Coordinator for The Hunger Coalition. "We have people come and say, "I don't know what I would do without you." "I couldn't pay my rent without you." Oh my god, this is so much beautiful food!"

With such an increase in demand, the organization hired an additional thirty contract workers to assist in distributing food to members of the public.

"We were looking for people who had been laid off in the Valley. We were trying to support them and put more money into our economy. And so we actually have a team of contract workers that we've hired that have supported us on the frontlines," said Simms.

Hiring more staff is not the only thing The Hunger Organization had to do. They also had to change their day to day operations and their hours to continue serving such a large number of people.

"We're basically running out of a huge warehouse now rather than people coming in and shopping for themselves, which allows us to move more food," said Megan Schooley, the Use and Advocacy Supervisor for The Hunger Coalition. "We've also got a refrigerator truck in addition to our cold storage that we've rented, so we have a bigger capacity to accept food."

By making such quick adjustments to serve the community, the organization's members are proud their work is getting recognized. However, they also know they are not the only ones who should be recognized during this time.

"It's so important now to recognize essential workers, not only food pantry workers but everybody who's working at the hospital and the grocery store and all of the places. Because everybody is tired, and we're working really hard, but we believe in the work we're doing and know it's really important to show up for your community," said Schooley.

The Hunger Coalition is also very appreciative of those residents who donated food to the organization to help in any way. The organization is a bit nervous with winter approaching since it's typically their busiest time of year and anticipates an increase in demand once again.