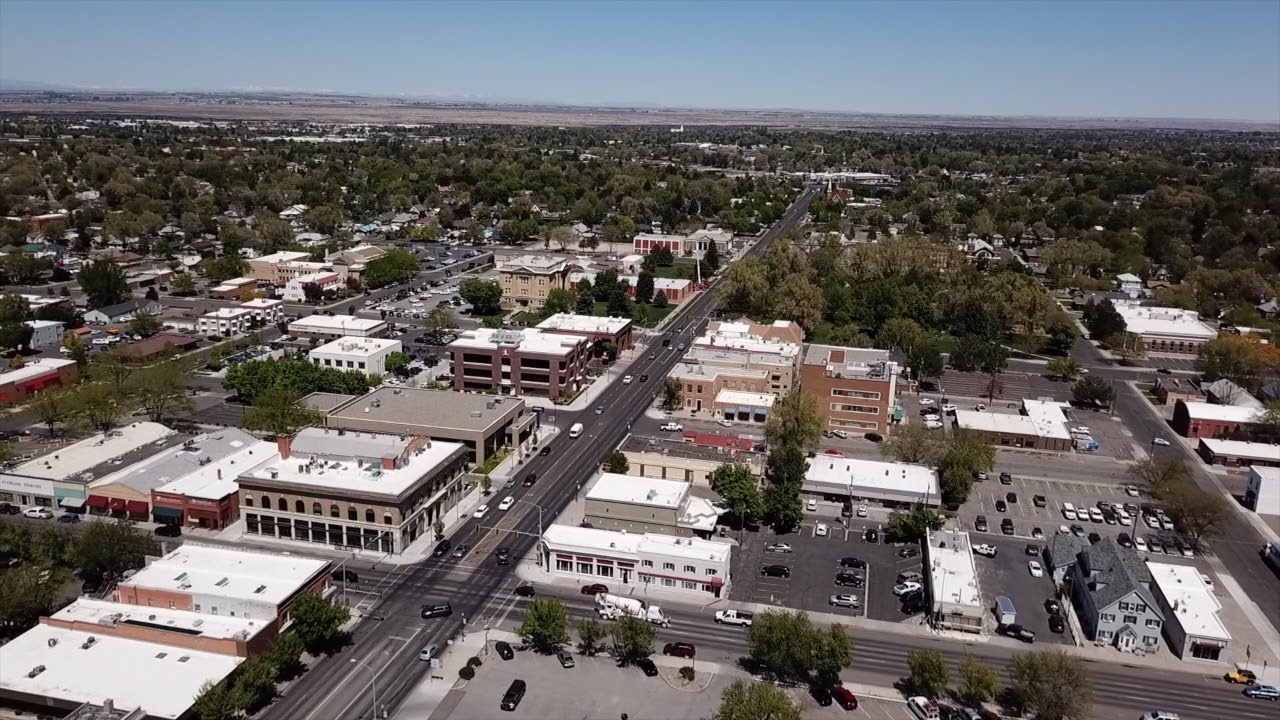 As health experts warn of a potential third wave, the number of COVID cases have doubled in South Central Idaho over the past month.

TWIN FALLS, Idaho — According to Johns Hopkins University, Idaho now has over 40,000 confirmed and probable COVID cases with a positivity rate of 13.42%. As numbers continue to rise across the state, health experts warn of a potential third wave of new infections.

Despite the majority of counties remaining in the Moderate risk level, the number of cases in the Magic Valley is on the rise, having doubled over the past several weeks.

Hospitalizations have also increased at St Luke's Magic Valley with 16 current patients and more anticipated over the next few weeks.

"Hospitalizations tend to lag behind the increasing numbers by about two weeks. So the fact that we're already seeing short-term highs in a number of patients, to me, I think we'll see even more patients in two weeks," said Dr. Joshua Kern, Vice President of Medical Affairs St. Luke's Magic Valley.

The hospital's resources are currently not being thinned or stretched out, primarily because this time of year is less busy for the hospital. However, there is a concern for the upcoming winter when influenza and other illnesses tend to surface, putting a potential strain on resources.

St. Luke's couldn't get into the specifics of its plan if the hospital received an excess amount. Officials did confirm there is a plan in place that would involve more doctors on location to help expand the care towards those in need.

While the rise in cases may be attributed to events held in the summer, schools reopening, bars or restaurants or a lack of residents following guidelines, there has been no significant event to mark an outbreak, except for Camas County. Much of the spread is happening within homes.

"Right now, what we're seeing across the district is spread within households, which means that somebody in that household contracted COVID-19 and then brought it back to their family," says Bodily.

As cases rise in the region and flu season approaches, health officials stress the importance of receiving a flu shot for this year.

"Teasing out what you have has always been the trick over the winter. Do you have a cold? Do you have influenza? Do you have strep throat? Used to be our normal decision points that we would see patients and try to help figure out, and now COVID is one more layer," said Kern.