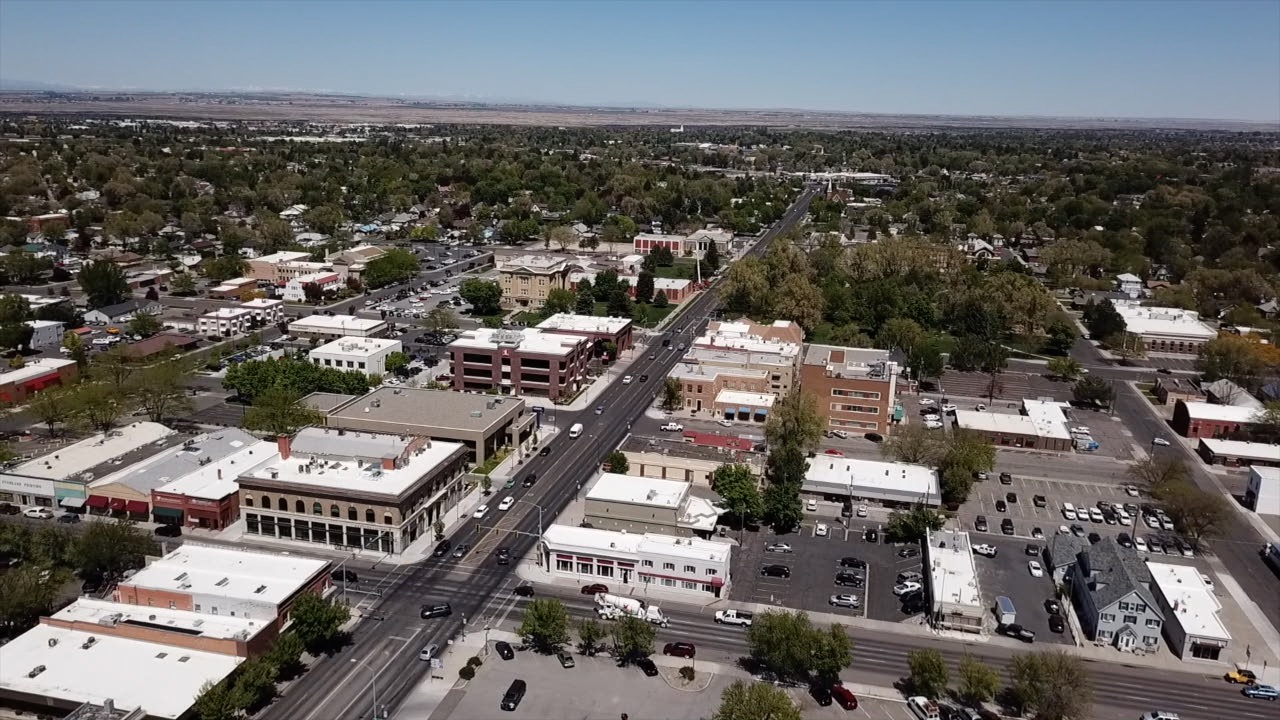 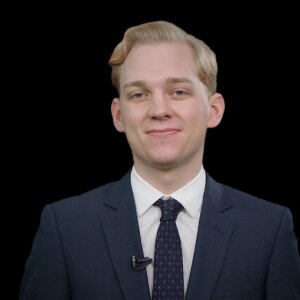 TWIN FALLS — Twin Falls is doing its best to bring some sense of normalcy during this pandemic as people are beginning to grow restless of staying indoors. For an extended period, many were curious as to what to would happen to the downtown farmers market. On Monday, the city council voted that the market would open this upcoming weekend.

It was quite a process for director of the market, Kathy McRae, who said she met with Twin Falls parks and recreation, police department, and the city council to discuss how the site would be safe. The market will be operating much differently this year and has had to instate quite a few changes to fall in with guidelines and protocols.

Vendors will have to be 10 feet apart, and markers will be on the ground to make people aware of social distancing. McRae also stated, "All of our vendors are going to be required to wear face-masks as well as gloves in between every transaction. We will have three sanitation booths set up within the market so that in between vendors, our customers can go and sanitize." The market will also not be providing porta-potties. Instead, local restaurants in the area will be allowing customers to use the restroom at their establishment.

Until the state enters other phases of the plan to reopen, the market will be limiting the number of customers allowed at once. Thirty people will be the maximum number of people allowed at a time. Gates and volunteers will be at entrances monitoring attendance. They will have a numbers system in place where once a customer arrives, they will walk in and purchases whatever is needed. Once they are done, they will return the number to the volunteer at the entrance, and then they will hand it to the next customer.

Despite the added time to enter, other local businesses will have their doors open, offering deals and discounts to those in attendance.

Since the market didn't have as much time to plan this year and had to make such quick adjustments, there will be fewer vendors than in previous years. Despite the many changes, many vendors are eager to interact with the public.

Owner of Viola's Victory Gardens, Jeffroy Carney stated, "You get to meet other people in the community. We've definitely expanded our friends and stuff through the farmers markets. We've met so many people in the last year and it has been great. We have really good working relationships and also just some personal relationships that we've developed."

The market will take place every Saturday from May 23rd to September 26th from 9 a.m. to 1 p.m.