Youth suicide in Idaho: What can be done? 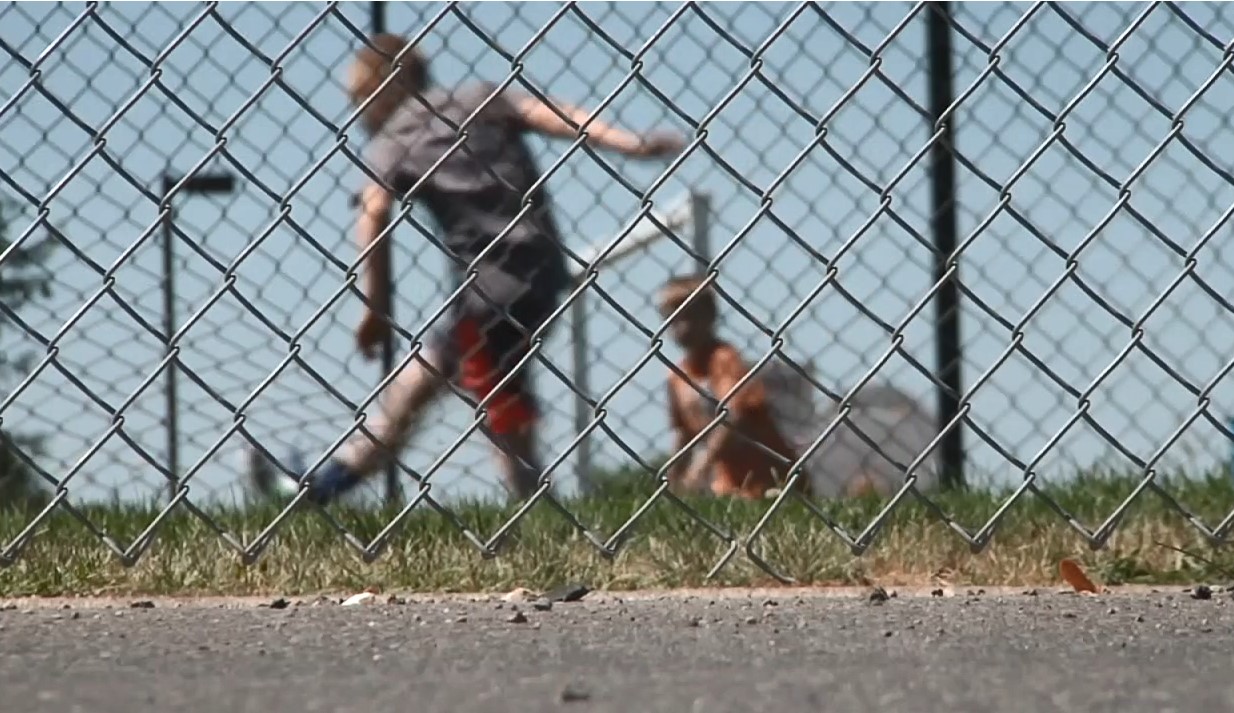 Suicide is now the second leading cause of death for Idahoans 15 to 34-years-old, but psychologists say there are usually warning signs and opportunities to intervene. 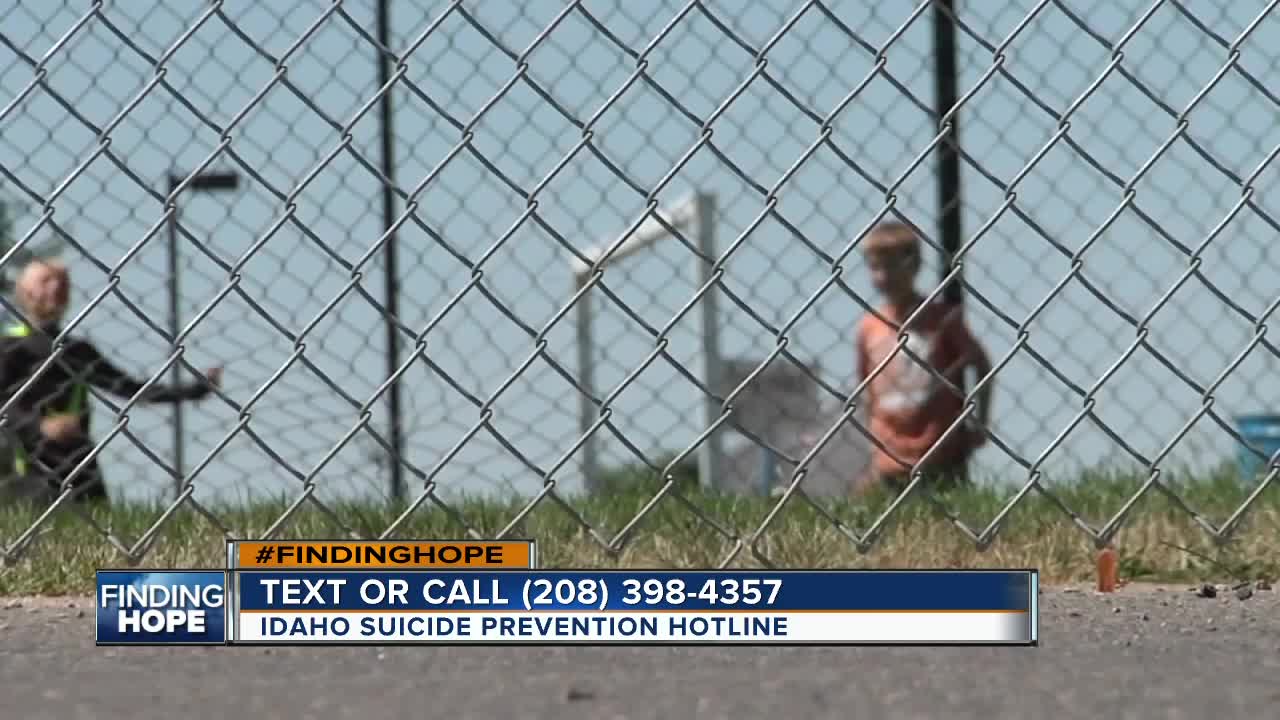 Suicide is now the second leading cause of death for Idahoans 15 to 34-years-old, but psychologists say there are usually warning signs and opportunities to intervene.

"Erring on the side of communication, concern, curiosity with your teen - or anyone in your life really - is the best way to prevent suicide," Clinical Psychologist Dr. Gretchen Gudmundsen said.

Gudmundsen works with adolescents at the St. Luke's Children's Day Treatment Center in Boise and sees first hand how mental illness is impacting children in the Treasure Valley.

"There tends to be sort of this tunnel vision, or getting stuck on this notion that, 'If I end my life, all these people around me will be better off and my pain will be over,'" Gudmundsen explains. But she says suicide is a permanent solution to a temporary problem, as difficult emotions come and go. Gudmundsen says the key to preventing suicide is close personal connections through open dialogue.

"Stay close, stay connected and take things one day at a time," Dr. Gudmundsen advises parents. "They don't have to tolerate that pain forever, and it won't last forever."

While rare overall, suicides account for roughly 25 juvenile deaths each year in Idaho, and the latest statistics are staggering.

Among Idaho high school students surveyed in 2017:
--- 35% say they've struggled with feelings of hopelessness or depression
--- more than 21% have had suicidal thoughts
--- 18% have made a plan to take their own life
--- 9% have attempted suicide
--- 3% have required medical attention for a suicide attempt

"That can also show how it can be a little bit difficult to measure, because we have kids at various stages of suicidality that may or may not come to the attention of either parents or caregivers," Dr. Gudmundsen said.

The National Alliance on Mental Health encourages parents to keep an eye out for these warning signs:
--- feeling sad or withdrawn for more than two weeks
--- drastic changes in behavior, personality or sleeping habits
--- withholding from meals
--- sudden overwhelming fear for no reason, sometimes with a racing heartbeat, physical discomfort or fast breathing

But Gudmundsen says warning signs are often verbal and easy to catch. "It's very common for teens who are thinking about [suicide] to say as much," Dr. Gudmundsen explained. "So they might say to their parent, 'I wish I were dead' or 'I can't do this anymore'; they may make such comments to their friends, their teachers, their coaches."

If parents or loved ones see red flags, it's important to speak out and be up front. "Asking very directly and clearly if a child or adolescent is thinking about suicide is helpful," Gudmundsen said. "It doesn't cause suicide, and if anything it reduces risk."

The first step toward getting help is talking with your pediatrician and school staff about seeing a counselor. Additionally, encourage your own kids to open up if their friends have shared suicidal statements with them. The more open dialogue there is, Gudmundsen says, the better the chance will be of getting children help when they need it.

Another important tip for parents is to reduce access to lethal means in your home - by locking up guns, keeping ammunition separately, and safely storing medications and toxic household products so that in a moment of indecisiveness, children don't have the means to make a rash decision that could be deadly.

"Most people who make a suicide attempt describe being ambivalent right up until that point," Gudmundsen said. "If there's some barrier put up on acting on an intense thought or a plan that's made - that's going to help people weather the time, weather the intense emotion that they experience."

If you or someone you know is struggling with loneliness, anxiety or thoughts of suicide, please call the National Suicide Prevention hotline at 1-800-273-8255 or visit their website.