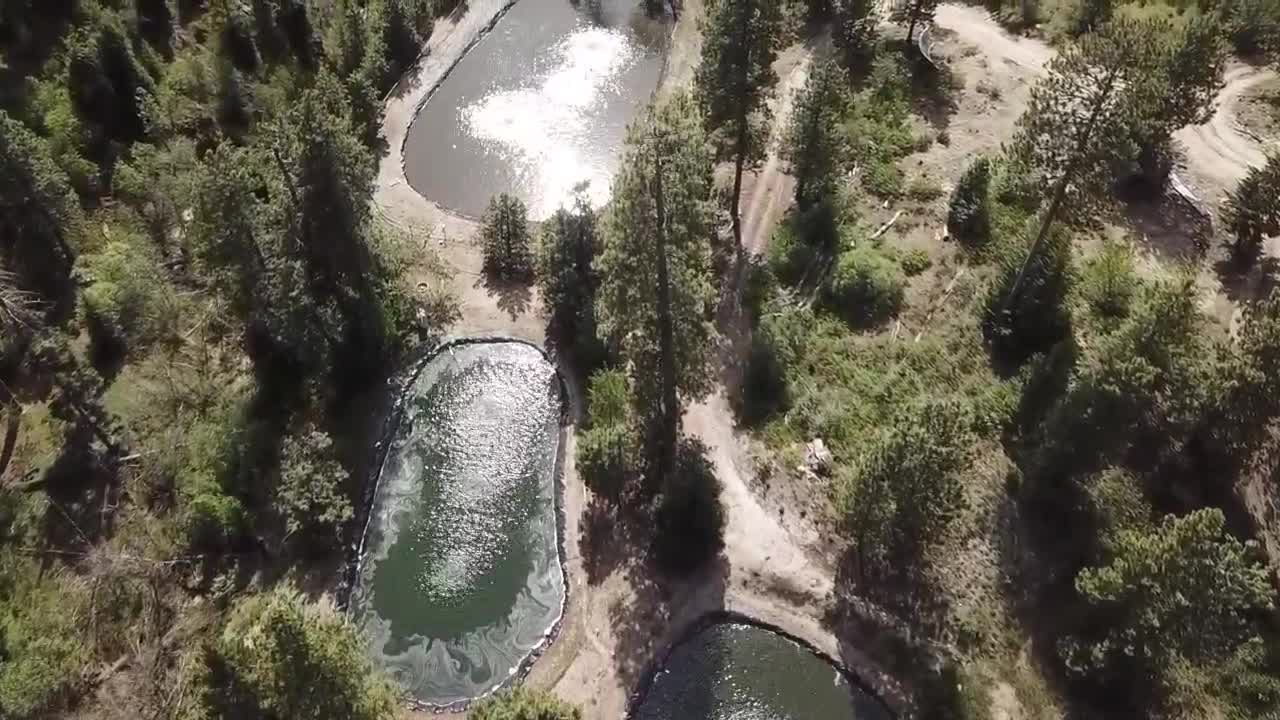 Even though it's Summer season at Bogus, there's working being done for Winter.

TREASURE VALLEY — Bogus Basin is open for Summer operations on the weekends and seven day operations will start on June 20th, but work has to be done now to make sure the mountain is ready for ski season.

"Put the stream back to the way it was before we built the pond."

"A lot of wetlands mitigation work, so we basically have to so put some plants in and restore the creek so that's what we'll be doing this summer."

Shake says pumping system has the capacity to double in size which basically would mean they could make twice as much snow twice as fast.