Local fashion designer opens up a boutique in downtown Boise; doesn't let the pandemic stand in her way 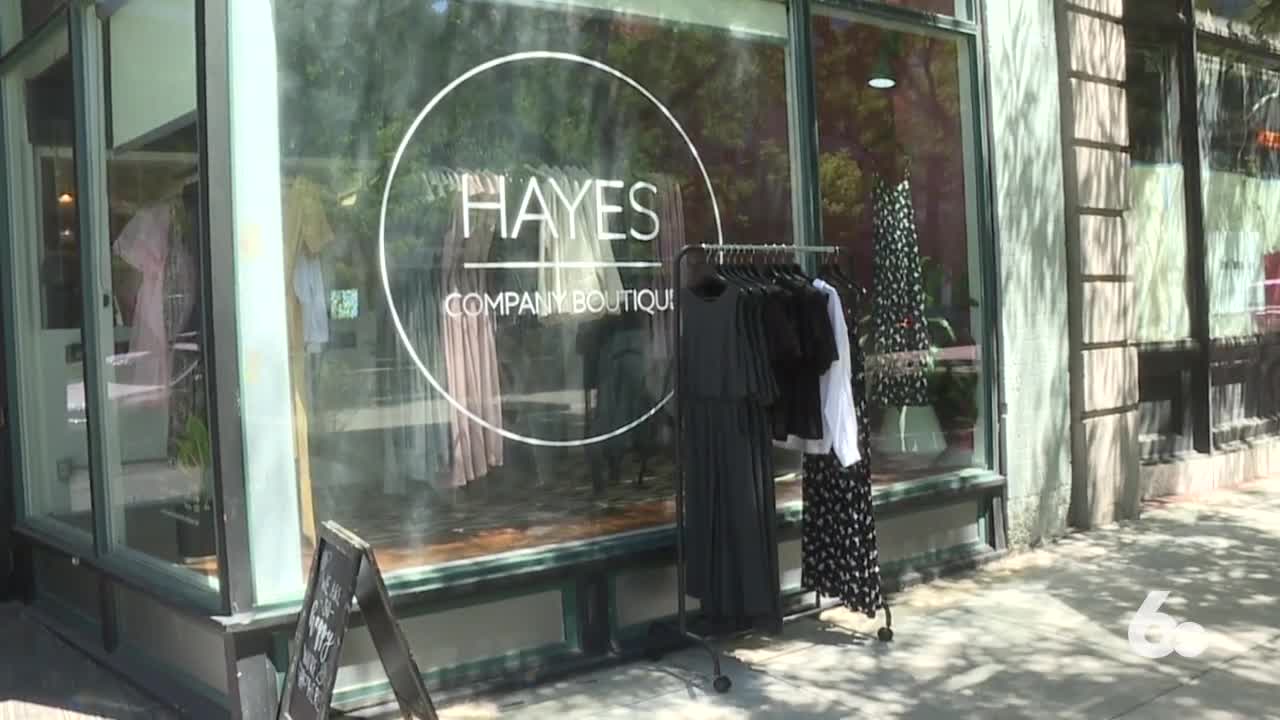 BOISE, Idaho — Starting a business from scratch is difficult, but what about during the middle of a global pandemic?

She grew up in Boise but moved to California to work for a fashion designer. Her dream was to bring her passion for fashion back to the Treasure Valley.

When Janie opened up Hayes Company Boutique in downtown Boise last month, she never envisioned it being this difficult. Even through all the struggles she's faced during her first month of being open, she's learned a lot.

"I think just knowing that if we can get through this, the rest of it will be easy breezy," said Hayes. "This is the hardest thing we are going to have to endure as a business."

With business still slow, Janie had to get creative to keep her company afloat. She's hosting monthly events inside her shop that include things like a grand opening party, a botox bash, and an upcoming event for Boise State's faculty and students.

“We’re kind of just finding new ways to bring people in to keep us going and to introduce ourselves because we love being here,” said Hayes.

Even during such an unknown time, Hayes Company Boutique is still finding ways to give back to the community. Each month, the store is raffling off an outfit in the window. Raffle tickets are $5, and at the end of each month there's a drawing, and the winner gets the outfit.

"We're donating all the proceeds to local organizations, which is super important to us too to give back to the community," she said.

Through this whole process of trying to build her business during a pandemic, she has learned that if you work hard you can achieve anything. But, to also let things happen how they're supposed to happen.

If you're thinking about opening up a business right now, Hayes said that she encourages anyone to not let anything stand in your way.

“Do your research. Make sure you’re prepared, but if you have your ducks in a row, do it. Absolutely,” she said.

Hayes Company Boutique offers a variety of women's clothing and just launched its baby line using all sustainable fabrics. In the next year, she plans on opening a men's line in her store as well.

You can visit the shop on West Main Street in Boise.