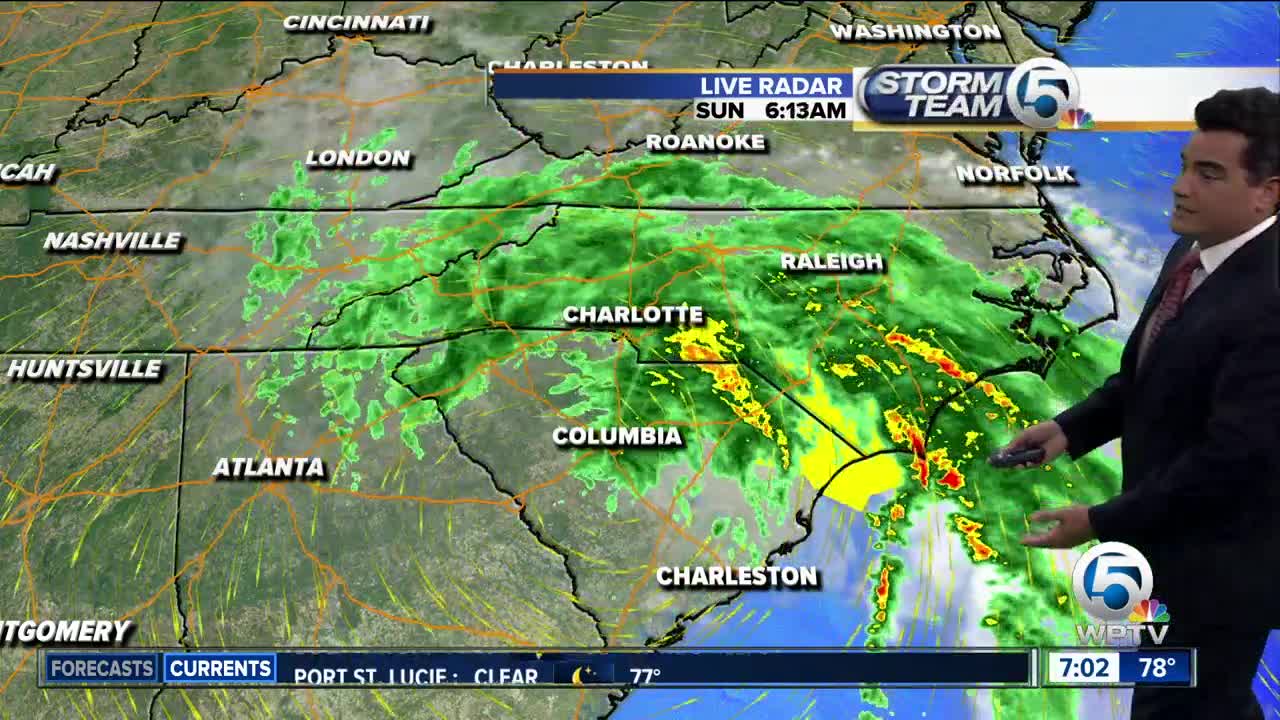 The latest on Florence. 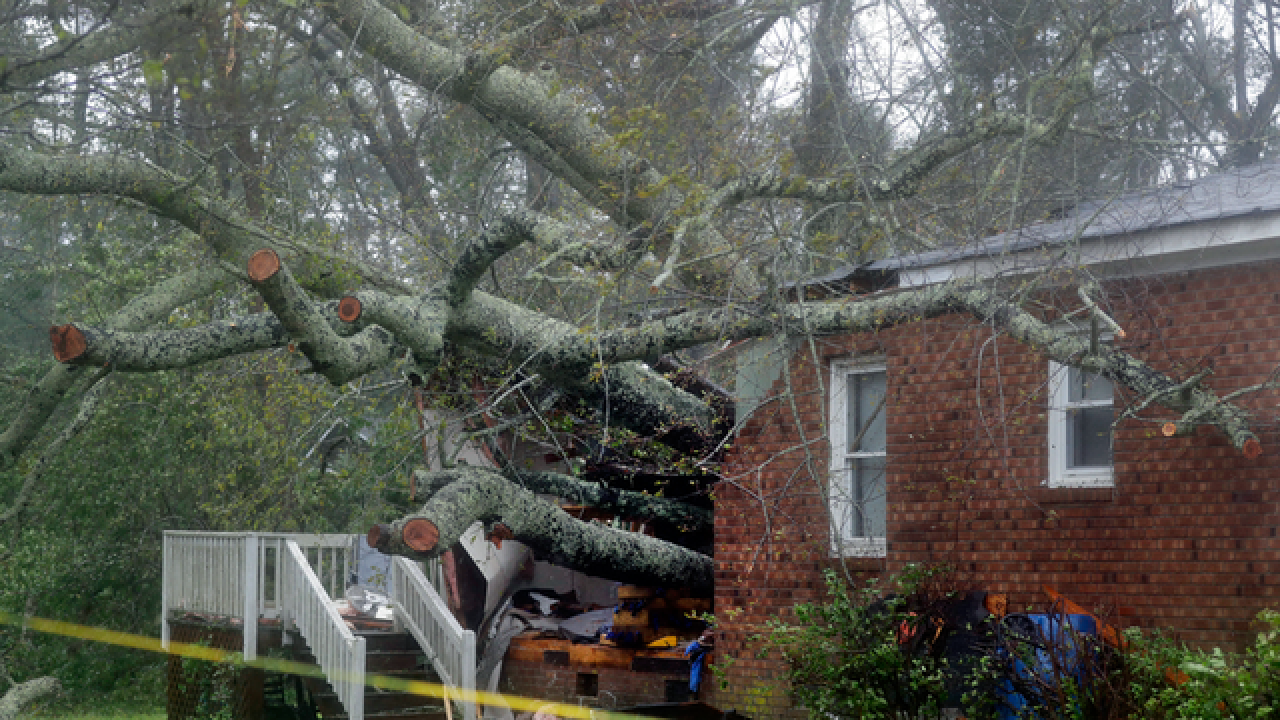 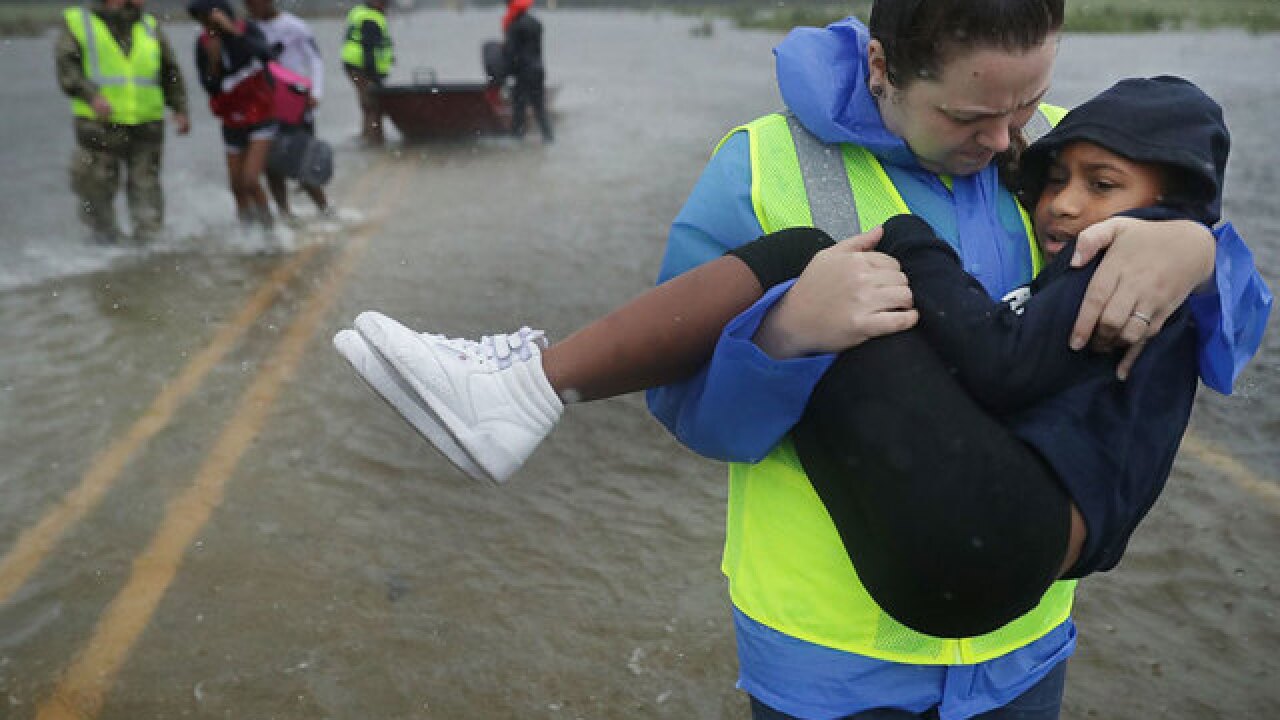 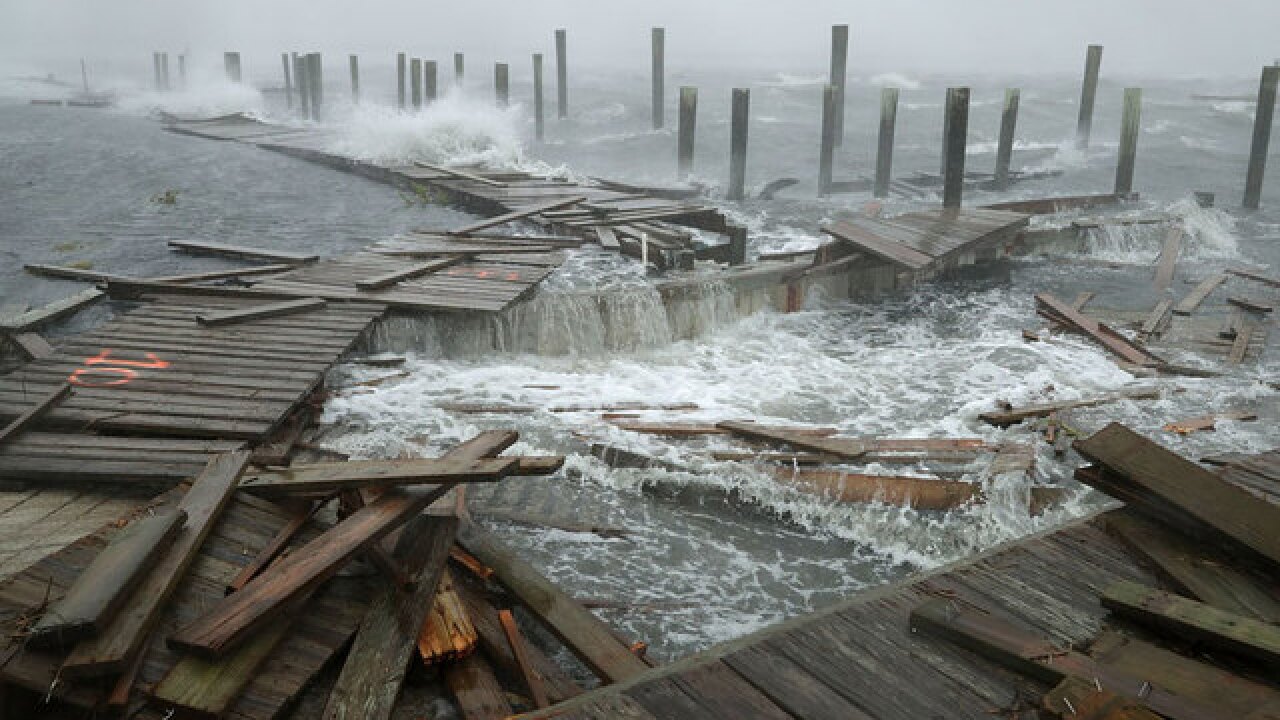 Florence has weakened into to tropical depression but flash flooding and major river flooding are expected to continue over significant portions of the Carolinas.

The National Hurricane Center says in its 5 a.m. update Sunday that excessive amounts of rain are still being dumped in North Carolina and the effect is expected to be "catastrophic." An elevated risk of landslides is now expected in western North Carolina.

Forecasters say heavy rains also are expected early in the week in parts of West Virginia and the west-central portion of Virginia. Both states also are at a risk of dangerous flash floods and river flooding.

Copyright 2018 The Associated Press. All rights reserved. This material may not be published, broadcast, rewritten or redistributed.