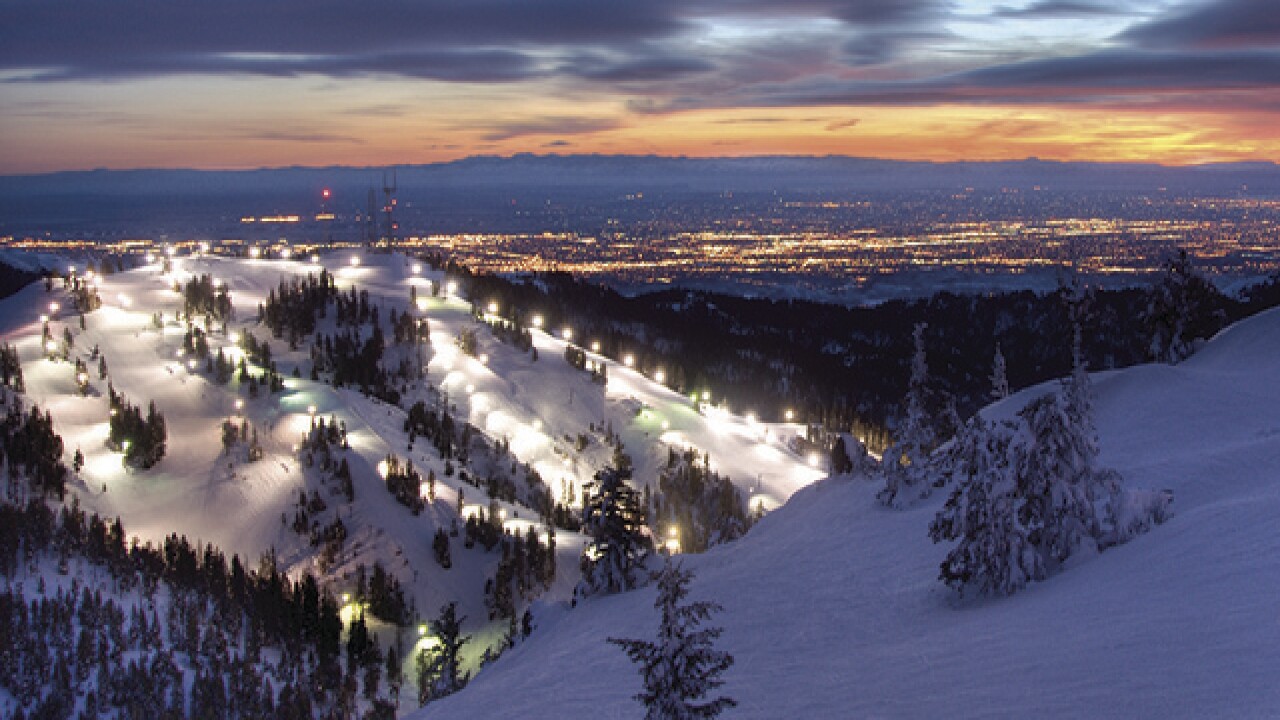 Bogus Basin has been an integral part of the Treasure Valley since 1942.  As the largest nonprofit recreation area in the country, Bogus Basin engages the community in providing accessible, affordable, and fun year-round mountain recreation and education.

In 2017, Bogus Basin will celebrate its 75th Anniversary, and the community is invited to join in a year-long series of events on the mountain, including:

Twilight fireworks show on the mountain

Birthday Party on the Mountain