"Track of all Trades" or a master of none? 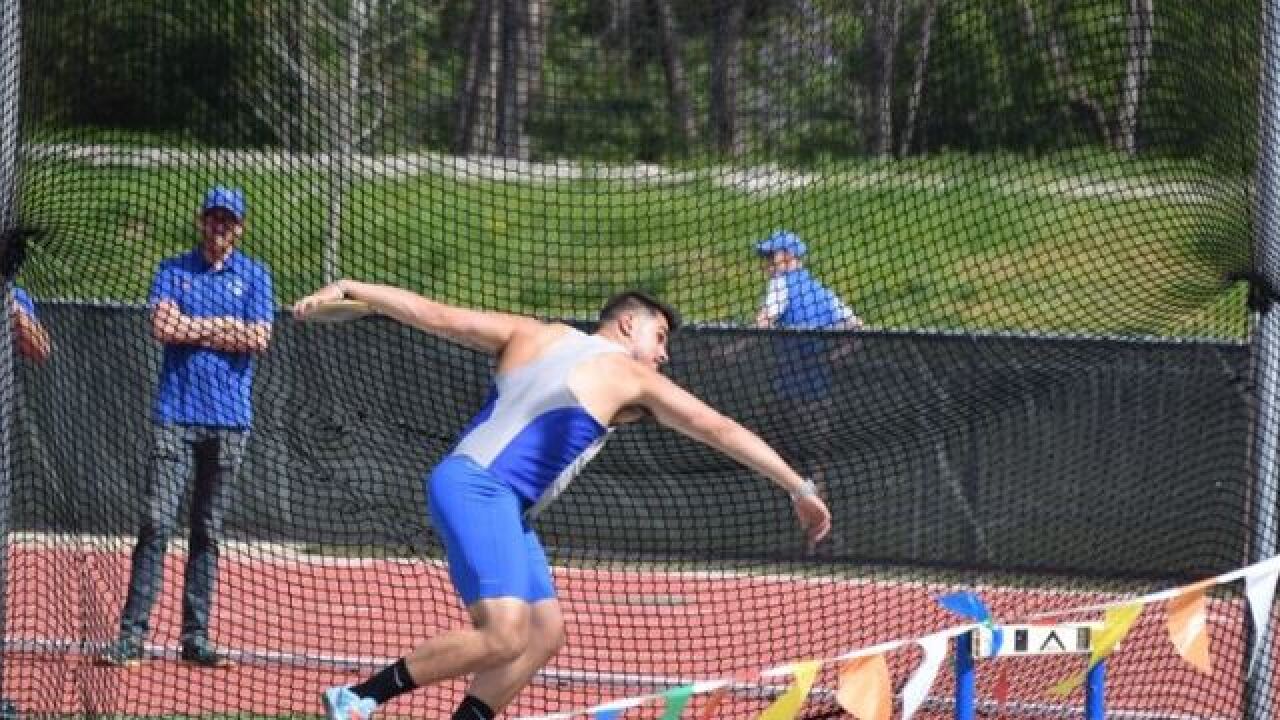 Copyright 2018 Scripps Media, Inc. All rights reserved. This material may not be published, broadcast, rewritten, or redistributed.
Hawk, Daniel 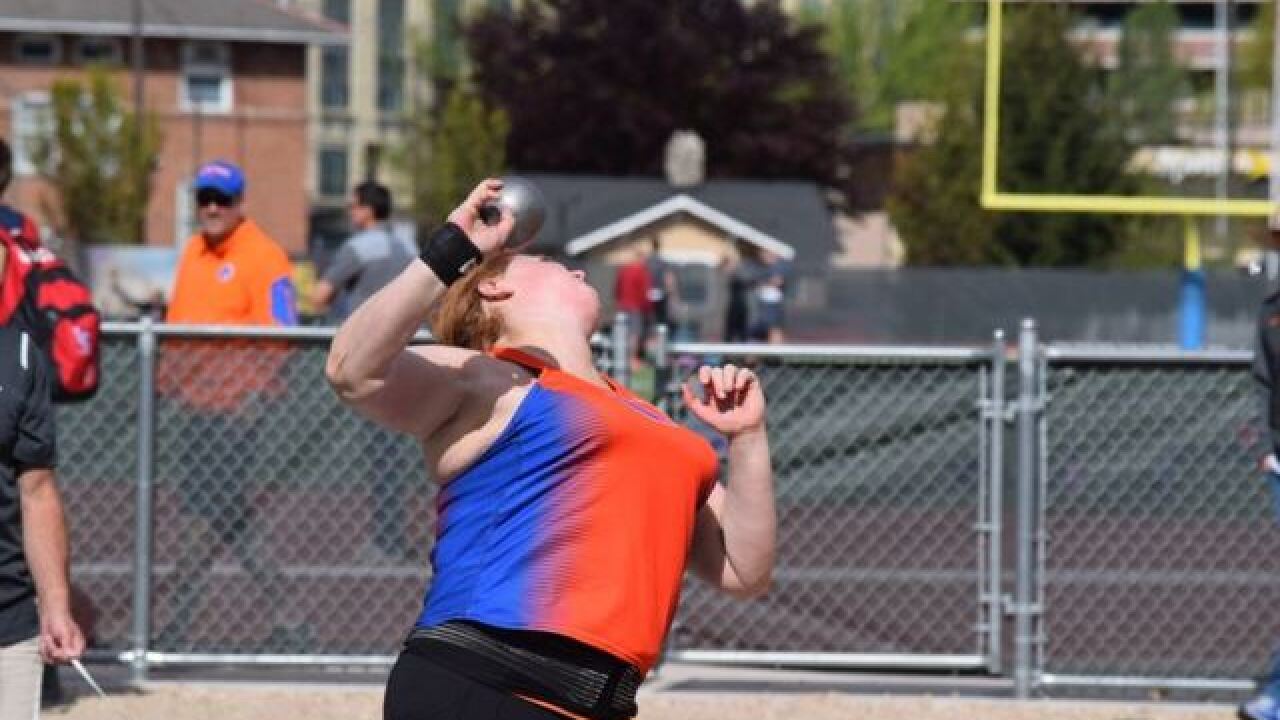 The Boise State men’s and women's track teams are headed to Clovis California for the Mountain West Conference Championship. The Broncos are hoping to make a strong impact in all the events, but especially running and field events. Sports Director Dan Hawk had the opportunity to see just how hard some of the events can really be.

"I will demonstrate with a woman,” said  Senior Courtney Hutchison.

That woman, Courtney Hutchison, is a two-time NCAA west regional qualifier. She finished 8th at the mountain west indoor championships, so she definitely knows a thing or two about shot put.  She gave Hawk some expert instruction on the proper technique and the stance.

"It's really hard because its super technical and you saw today it's really heavy,” said Hutchison. “You have to be strong enough and you get stronger with the right side of your body if you are right-handed and in your case left-handed."

Hutchison has been competing in track since she was a young child, following in her older sister’s footsteps in Spokane, Washington.

"I was a three-sport athlete, so I played basketball volleyball and then I did track. It’s just been a family thing,” said Hutchison.

Her personal best is 51 feet and 5&¾ inches. Hawk didn't even come close.  From the shot put it was time to grab the disc with junior Drew Lindsley from Grangeville Idaho.

Lindsley is a jack of all trades. He competes in the hammer, discus, and shot put. The discus is his best event with a 156-feet record. His track skill set comes from Bronco track and field coach legend Ed Jacoby who mentored his father.

"My dad threw here at Boise State when the track was in the stadium obviously ed Jacoby was his coach so I kinda have been around it for a long time I threw a little bit of AAU track like the usual and did javelin shot and disc and I just kept going thru it grade school high school and that's what got me here,” said Lindsley.

Lindsley is the only athlete on the team that competes in all three throwing events and he is ranked in the top 20 in all three in the mountain west.

"You take a look at the throwers and what they have to go thru during a meet you only get a few attempts and you really have to stay calm but then get up when you have your event.  I think very technically very athletic those are tougher events than people realize. I think some of our distance kids or are sprinters jumpers don't realize how technical it is," said Head Coach Corey Ihmels.

When it was Hawk’s time to throw he could only muster 30 to 40 feet. To put that into perspective, the conference average is 180 to 190 feet but if you ask Lindsley it’s all about progression.

"They will get better you always gotta keep people motivated but it takes a little while that's for sure its an awkward movement for sure,” said Lindsley.