Super Bowl prop bets: What would you bet on? 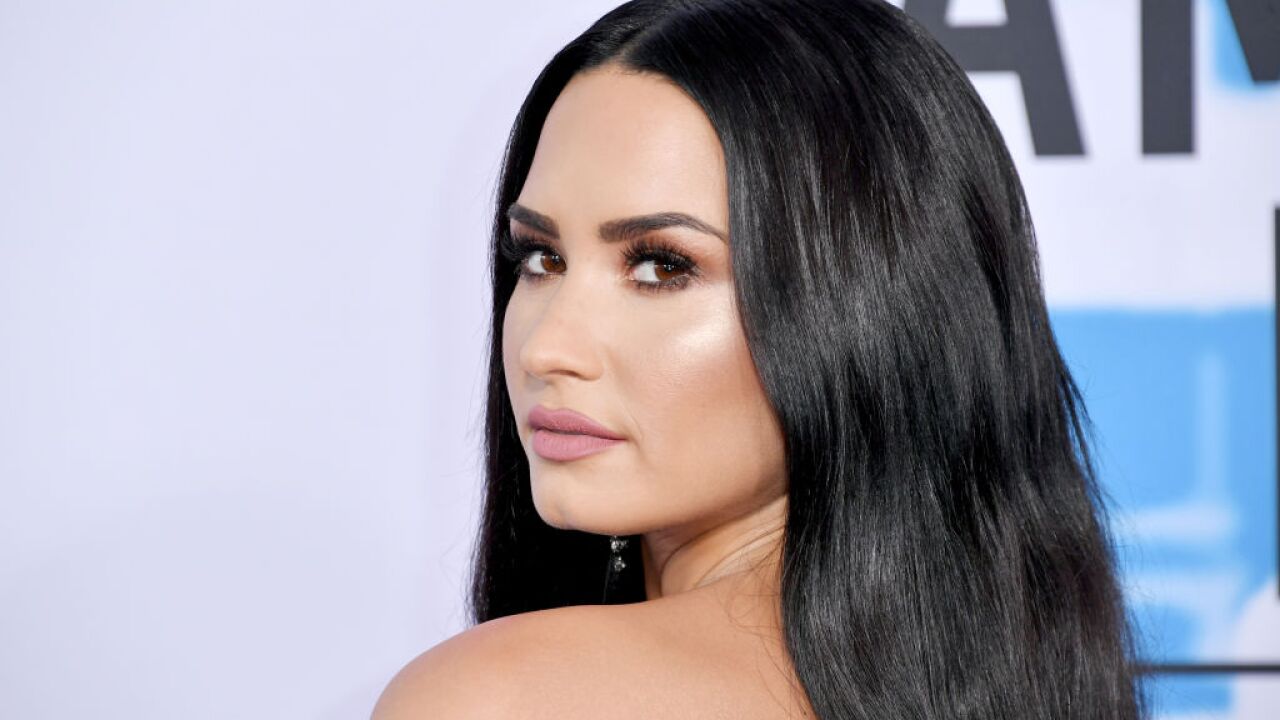 With a large TV audience expected for Sunday's Super Bowl 54, many football and non football fans alike will gather to watch the annual spectacle. And there should be plenty to keep the interest of non football fans on Sunday.

Here are some of the bets, according to Bovada (Note: Bovada is an offshore gambling site. Be sure to check your local and state laws before wagering on the Super Bowl).

There are many bets one could make regarding Demi Lovato's performance for the national anthem.

There is also a bet that is rather political.

What about the Halftime Show?

Even the fans can get in on the action.