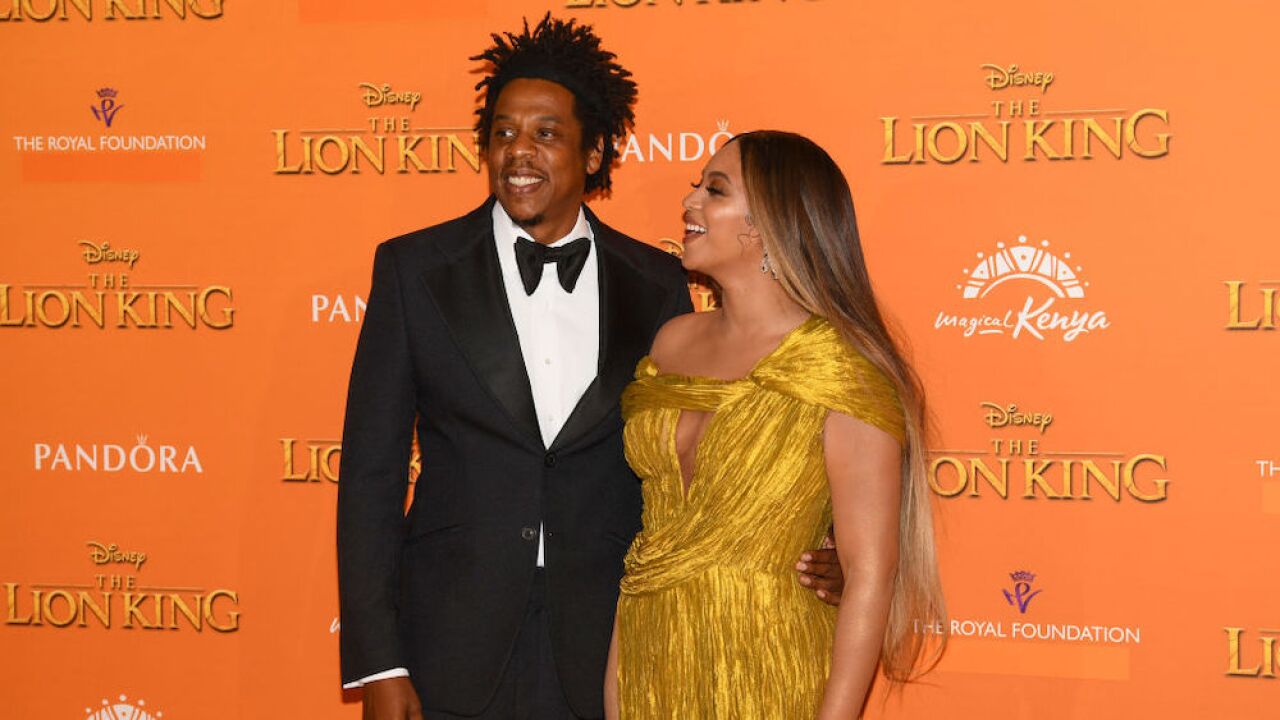 Video of Beyoncé and Jay-Z sitting while Demi Lovato sang the national anthem at the Super Bowl has surfaced online.

TMZ posted the video Sunday of the celebrity couple sitting along with daughter Blue Ivy at Hard Rock Stadium, where the San Francisco 49ers were playing the Kansas City Chiefs.

Jay-Z, a co-producer of the halftime show featuring Shakira and Jennifer Lopez, announced his Roc Nation company had entered a partnership with the NFL for events and social activism last year.

The rapper received immediate backlash since he had become one of the biggest supporters of Colin Kaepernick, who sparked a fissure in the NFL when he decided to kneel when the national anthem was played before games to protest the killings of blacks by police officers.