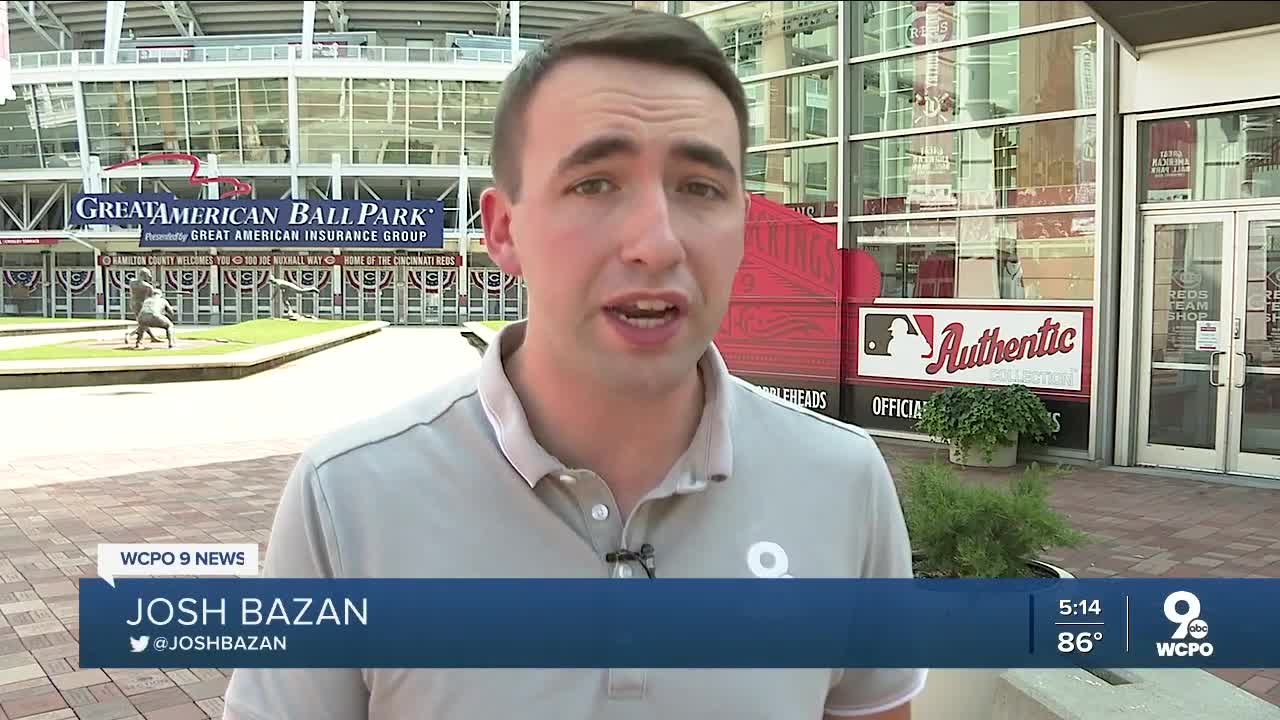 Why one boy's cutout sits in stands of 14 MLB parks 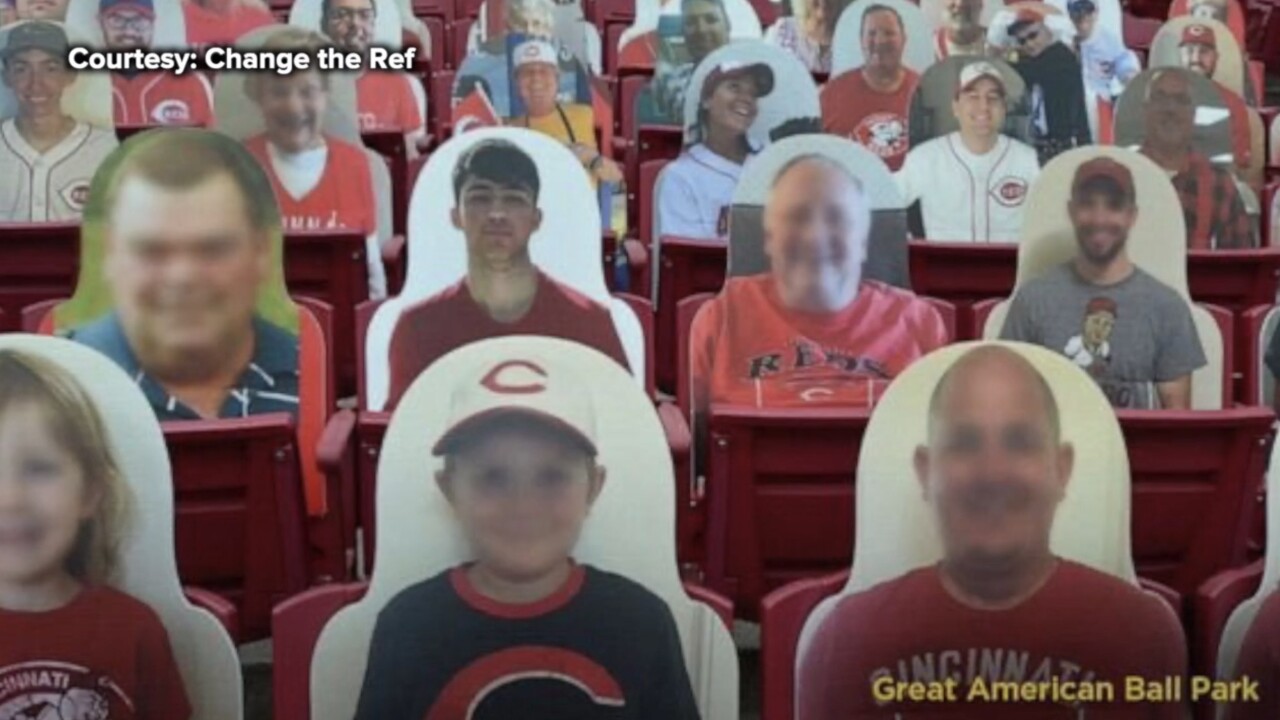 CINCINNATI, Ohio - Among the sea of cardboard cut-out faces propped up in stands at MLB stadiums across the country is one specific face, present for teams he was never able to see play in person.

Joaquin Oliver, his face among those in the crowds at Great American Ballpark in Ohio and 13 other MLB stadiums, was 17 when he was shot and killed in the mass shooting at Marjory Stoneman Douglas High School in Parkland, Florida in 2018.

His father, Manuel, purchased cutouts in several different baseball stadiums to support his son's love of baseball and to make a statement about gun violence.

"I am not a baseball fan, so I was learning everything from him, and I was also creating those moments," said Manuel.

Joaquin grew up loving baseball. His father loved the quality time the sport gave them together.

"I just want everybody to understand that life is about magic moments," said Manuel. "And going to the ballpark with your kids is such a magic moment."

Manuel said he hopes fans who see the cutout of his son at GABP and other stadiums will be inspired to do something about gun violence, whether that be through voting, educating themselves, or joining an organization.

He also founded Change the Ref, an organization that works to inspire a younger generation to help lead the way to change toward a more peaceful future. Manuel himself continues to work to raise awareness about the Parkland shooting and speaks out against what he calls a "corrupt" gun lobby and the politicians he believes its influences.

"I'm begging you to do something to prevent that from happening," said Manuel. "And you won't regret doing something, by the way. It can only be better. It can't be worse."

This story was first reported by Josh Bazan at WCPO in Cincinnati, Ohio.