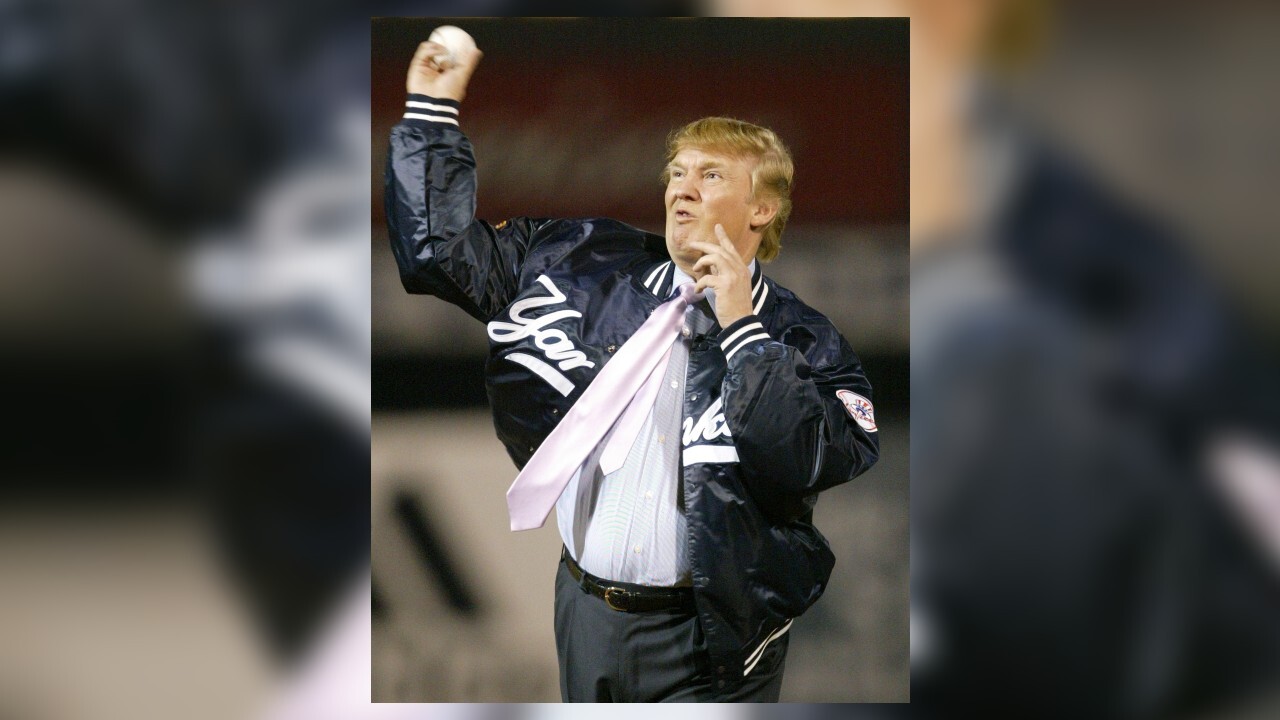 President Donald Trump said Thursday that he will throw out the first pitch at the New York Yankees game on August 15. The event will mark the first time as president Trump has thrown the first pitch.

The Yankees will take on the Boston Red Sox that night.

Trump made the announcement during a news briefing on the coronavirus after speaking to New York Yankees president Randy Levine earlier.

Sitting in the briefing with Trump was Yankees legendary closer Mariano Rivera. The hall-of-fame reliever who won five World Series titles with the Yankees was at the White House as part of an event with youth baseball players in honor of MLB Opening Day.