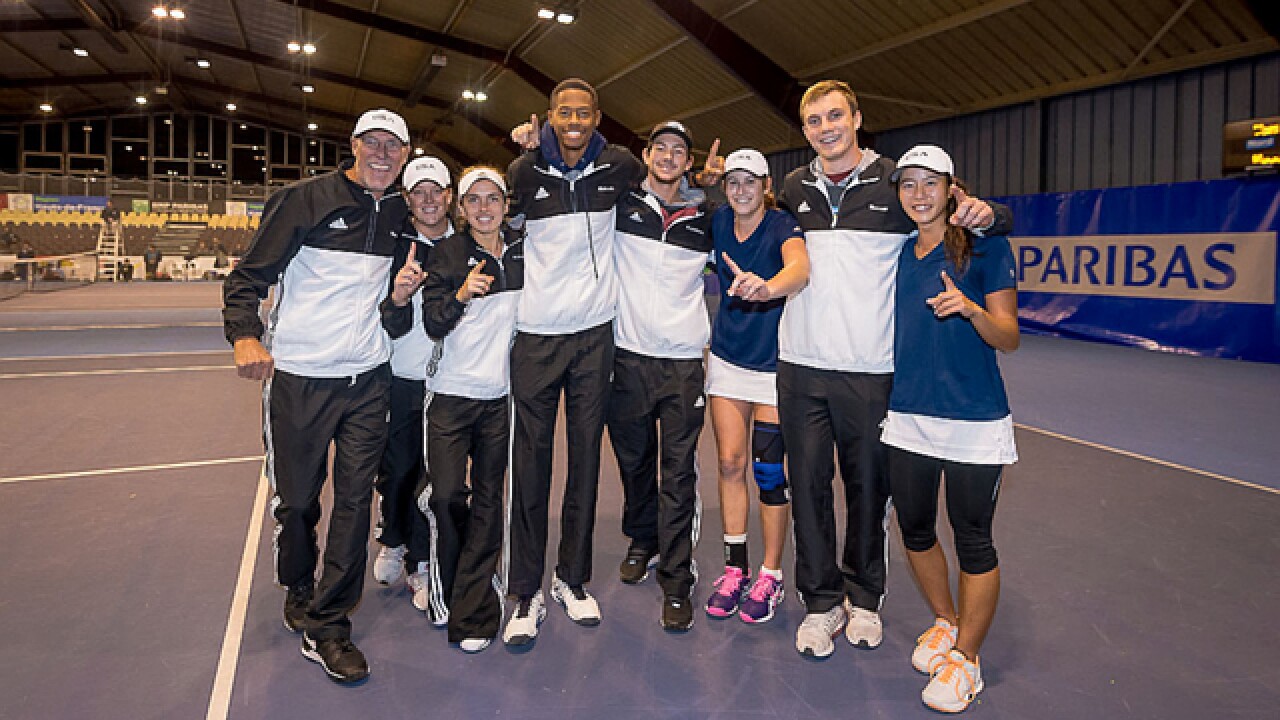 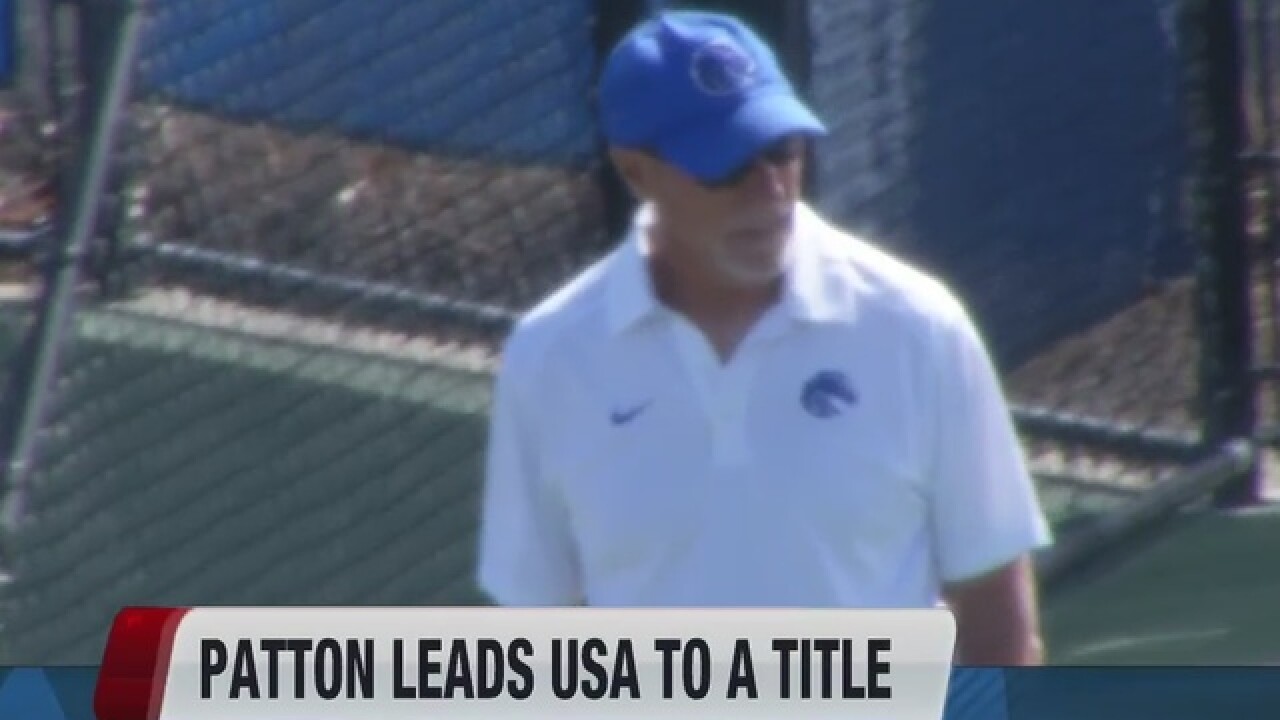 Boise State head men’s tennis coach Greg Patton has guided the USA Master’U team to the championship of the Master’U BNP Paribas Tournament featuring top collegiate talent from around the world. For coach Patton it is his seventh title in eight tries as co-head coach of the Americans at this prestigious competition.

The United States was one of eight nations competing at the tournament along with teams representing Belgium, France, Germany, Great Britain, Ireland, Russia and China.

Sunday (Dec. 4) Patton and the Americans took on Russia for the championship. The United States won the Master’U BNP Paribas championship by defeating Russia (4-1) in the final to lift the trophy for the sixth consecutive time.