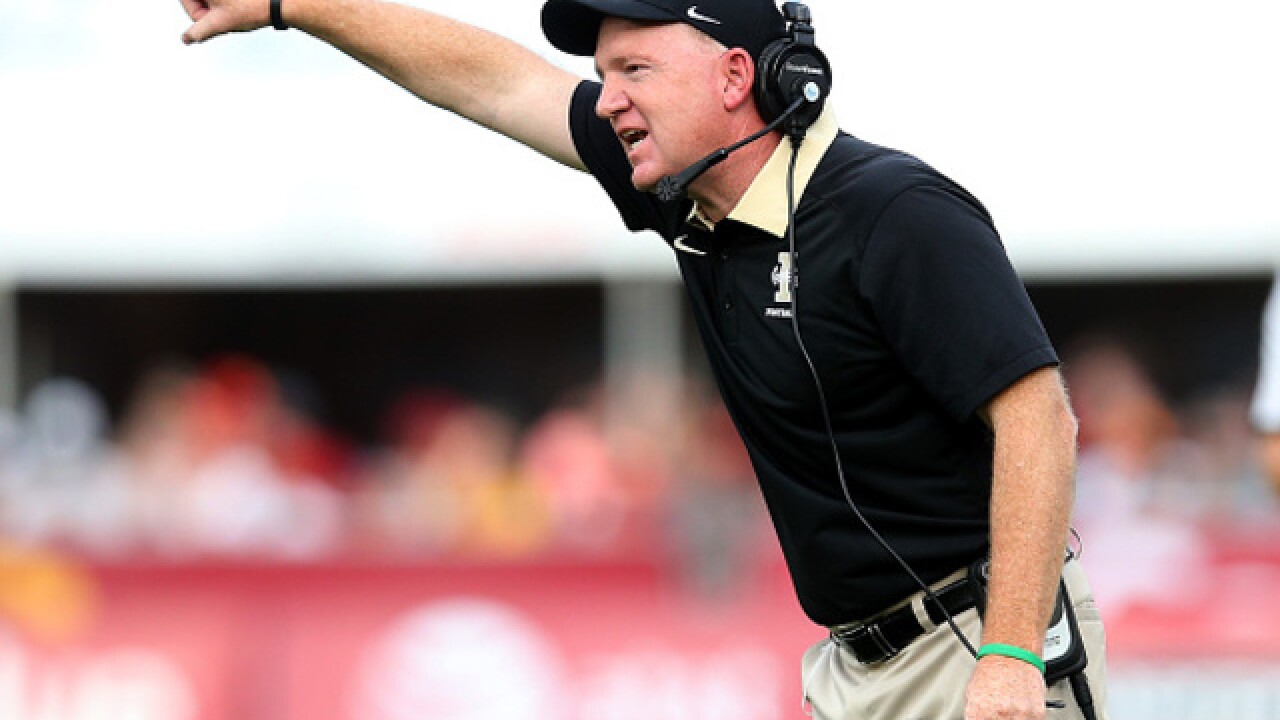 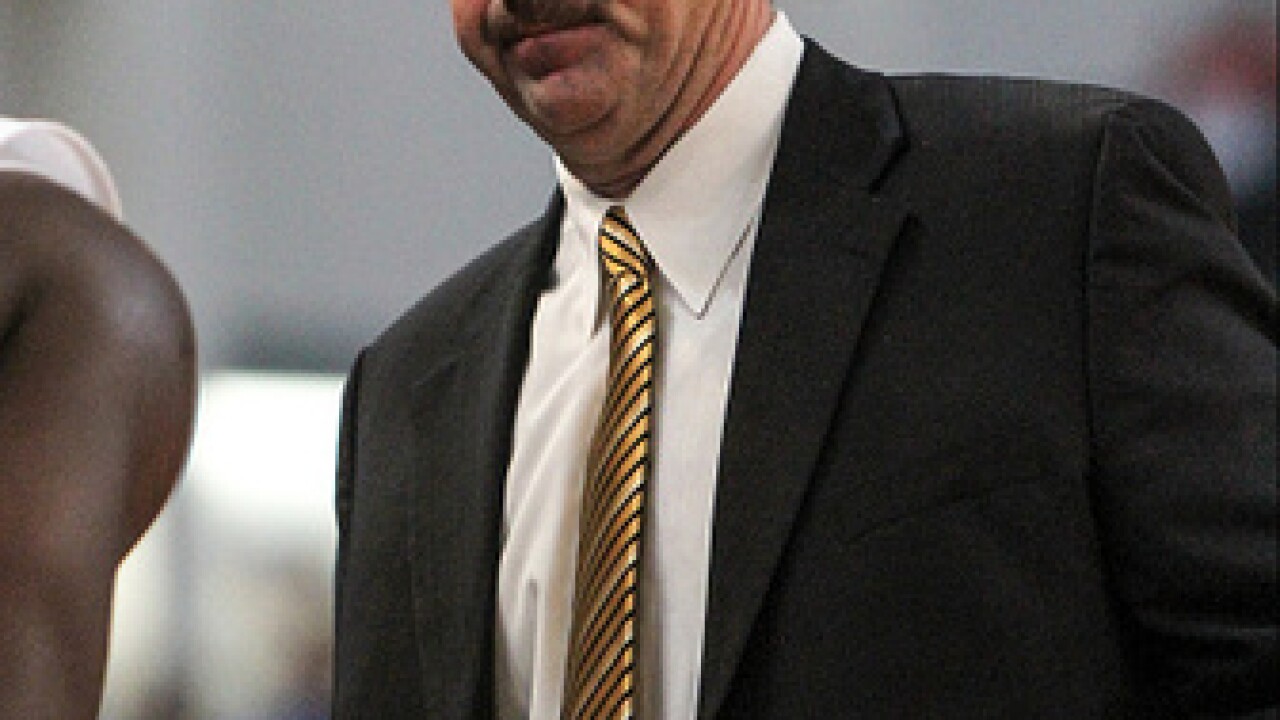 Idaho Vandals Head football coach Paul Petrino received an extension through the 2022 season and it's a pretty remarkable new contract.

There are two types of contract for Coach Petrino one that will pay him at the FBS level.  As well as one at the FCS level if the vandals still drop down.

The new contract goes into effect immediately.  His annual base salary is currently around 446-thousand.

Petrino's team is also getting it done in the classroom the program’s most recent single-season Academic Progress Report score checked in at 962, up from 838 when he took over. The new contract features incentives for GPA and APR benchmarks, with the requisite marks increasing each year.

“Coach Petrino has undoubtedly raised the standard for our football program, on and off the field,” said Idaho Director of Athletics Rob Spear. “under his guidance, our student-athletes can expect to win, expect to graduate and expect to leave here as better men. I know Paul is the right person for this job and this contract exemplifies our commitment to him.”

Vandals men's basketball coach Don Verlin also cashed in earning a 4-year deal that will run through the 2021 season.

His previous deal had two years remaining. Under the new terms, Verlin can receive bonuses for a conference championship, co-championship or reaching the NCAA tournament.

The Vandals were picked as the preseason favorites to win the Big Sky title by the coaches and the media, earlier this month.

Verlin is entering his 10th season as Idaho's head coach.

“Coach Verlin has been a steady leader for our men’s basketball program and our department,” Spear said. “he is a proven winner whose best days are still ahead. We feel very fortunate to have don under contract into what would be his third decade with the vandals.”