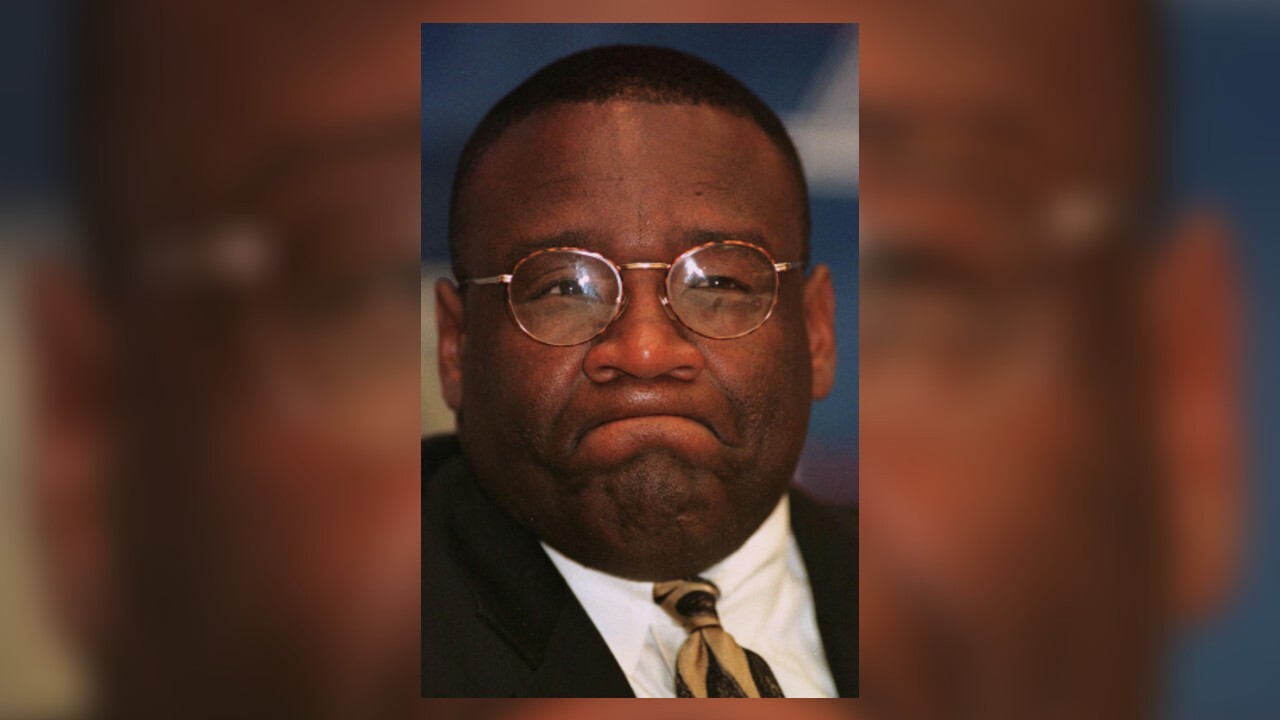 Former University of Oklahoma player and head coach John Blake, died of a heart attack at the age of 59.

Blake, who graduated from Charles Page High School in Sand Springs, became the first Black head coach in Sooners history (any sport) in 1996.

He served as head coach for three seasons, and while his record was 12-22, he recruited well enough to set the table for the 2000 National Championship team coached by Bob Stoops.

Before becoming the Sooners’ Head Coach, Blake served as defensive line coach for the Dallas Cowboys, helping the team win Super Bowls in 1993 and 1995.

Blake’s coaching career began as a tight ends/receivers coach in 1987.

He was an assistant at OU from 1989-92 and also coached at Mississippi State, Nebraska, North Carolina and with the NFL’s Buffalo Bills.