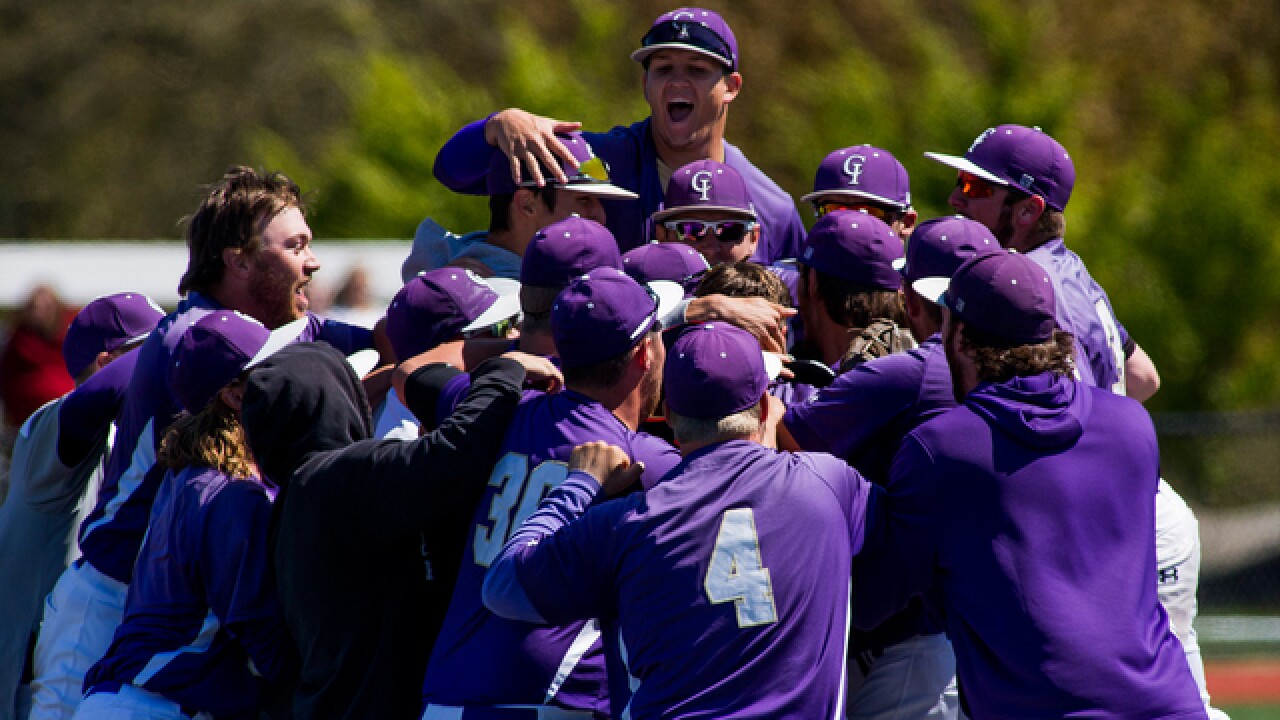 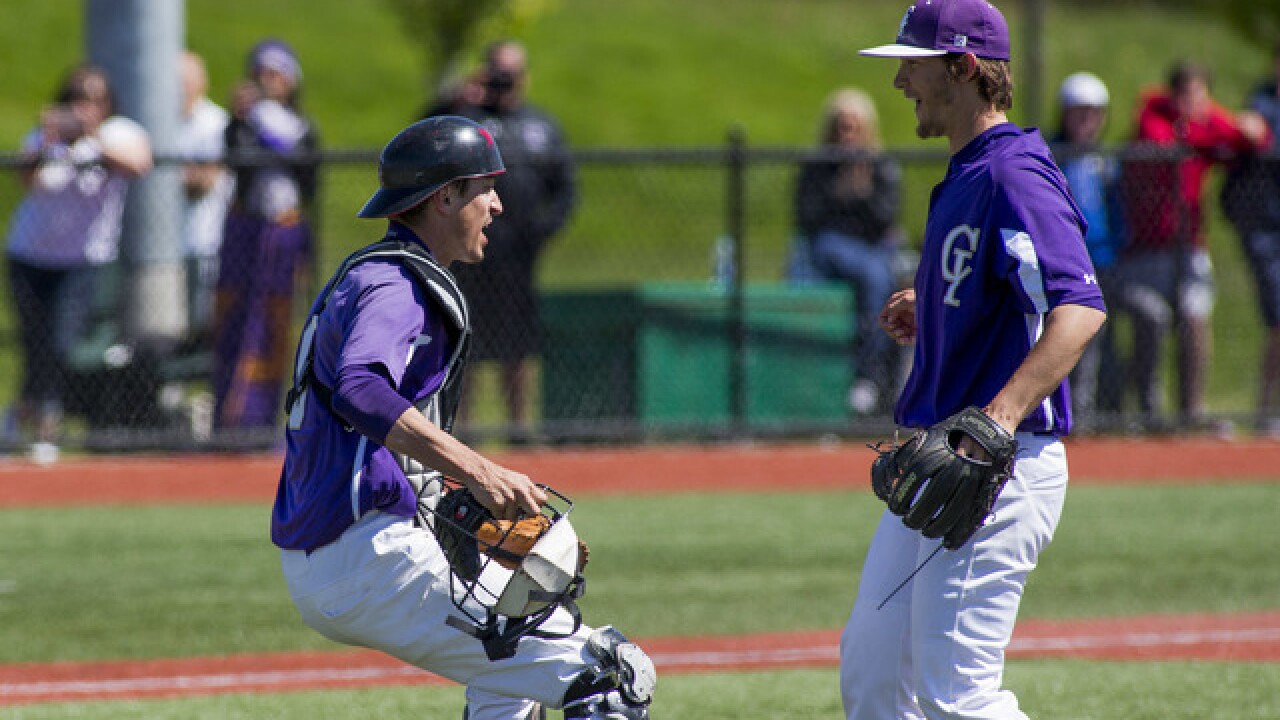 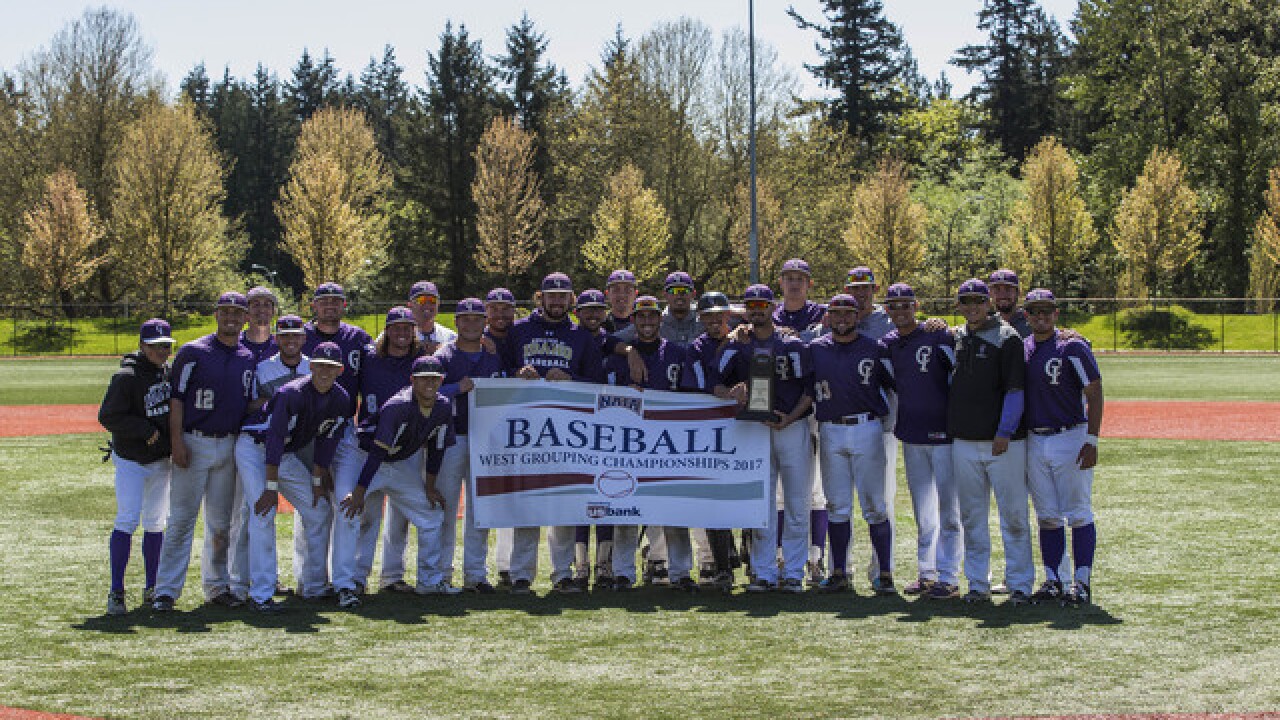 The College of Idaho baseball team they won the west championship over British Columbia 2-1.

Anthony Martinez went 8 plus innings battling off 9 hits for the win.  Boise native Miles Bigelow picked up his 3rd save.  The Coyotes won on just two hits.

The victory clinches the Coyotes (24-28) an automatic bid to the NAIA Baseball National Championship Opening Round for a second-straight year and C of I’s eighth overall trip to Nationals. C of I will travel to one of nine Opening Round sites for games May 15-18 – learning their destination and opponents on Thursday.

It marks the Coyotes first title since winning the 2002 NAIA Region I championship at Simplot Stadium over the same UBC team.

It also marks the second-straight year C of I has eliminated UBC on their home field – as the Yotes topped the T-Birds, 12-9, in the semifinals of last season’s tournament.