C of I Names Beal as new WBB Head Coach 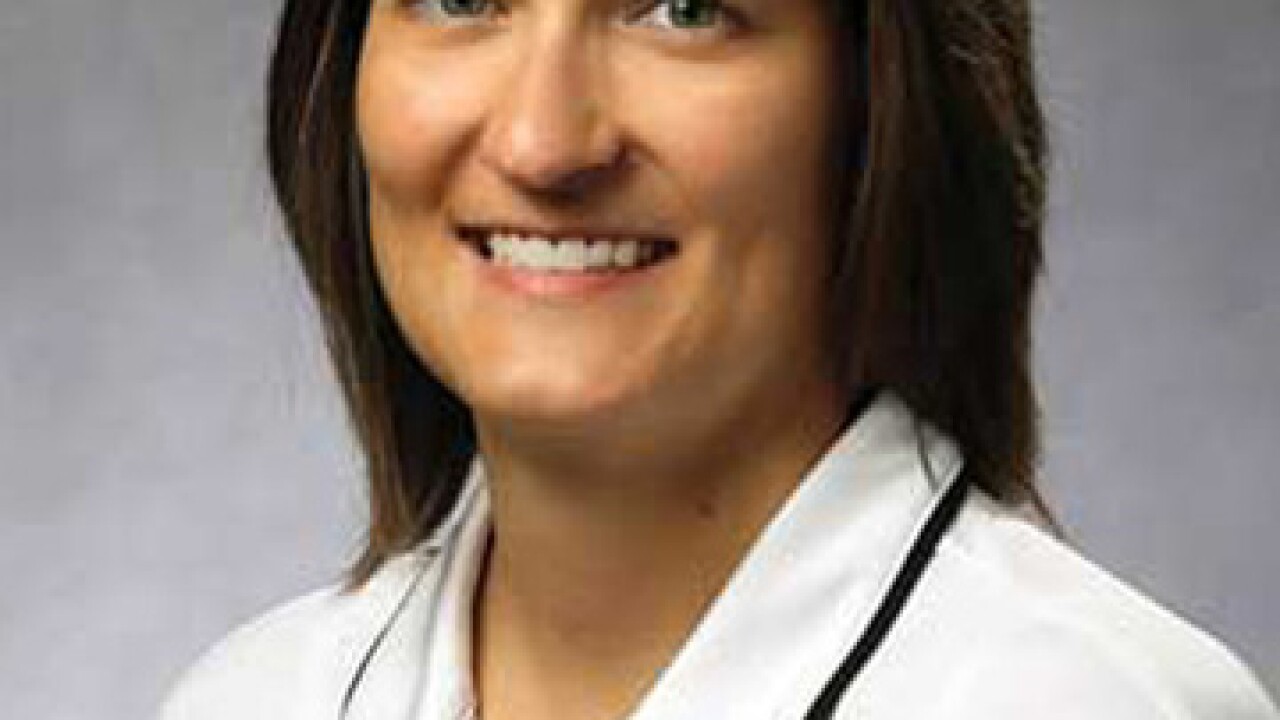 The College of Idaho announced the hiring of Janis Beal as the new head women’s basketball coach for the Lady Yotes.

“I am very excited to add Janis Beal to the Coyote Family as our new women’s basketball coach.  She brings nine years of head coaching experience and has had proven the success of recruiting student-athletes who thrive both on the court and in the classroom – which patterns what we strive for at The College of Idaho," said C of I Athletic Director Reagan Rossi said.

“I am so excited to become part of The College of Idaho family.  When visiting campus, everyone was so welcoming and I could sense such pride not only in the athletic department but the school itself.  I’m grateful for the opportunity to join such a respected institution," said Janis Beal.

Beal was an assistant coach for two seasons at Eastern Washington and spent one year at Snow College before returning to her home state.