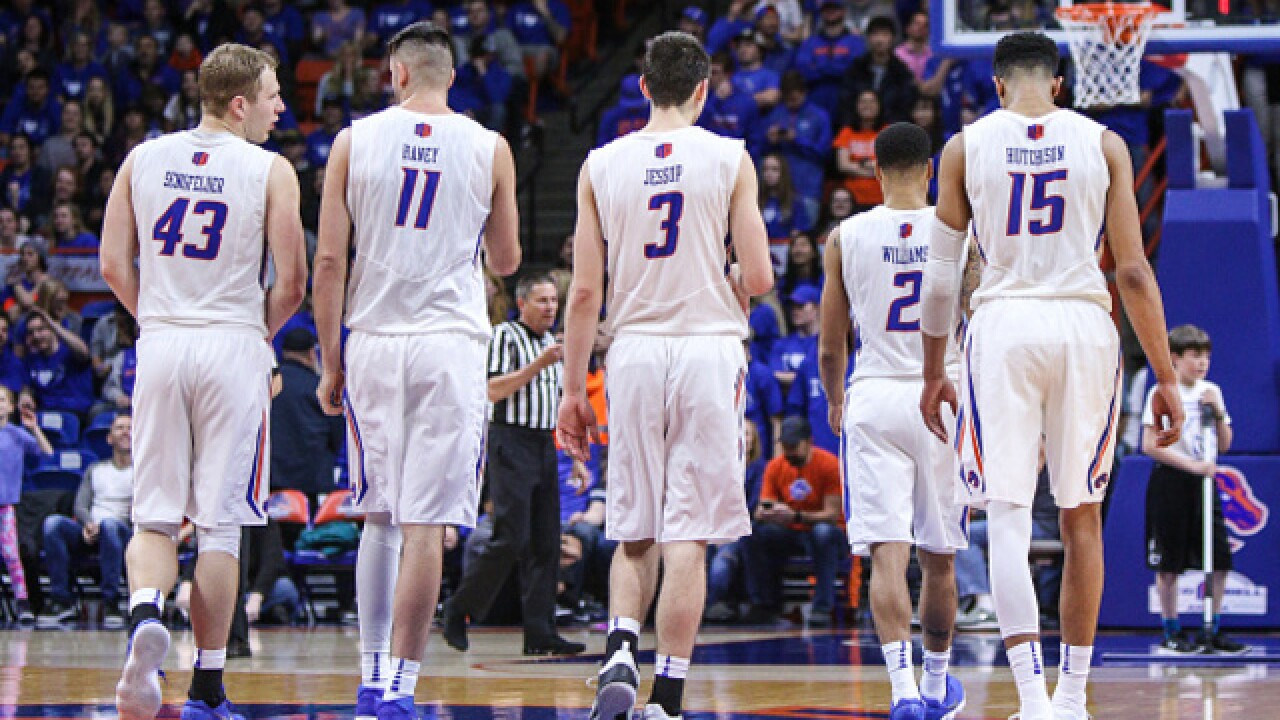 Its tournaments like this that will only boost their chances of playing in the NCAA tournament if they win.  Clemson, Creighton, Georgia State and St. Bonaventure were all NCAA tournament participants last year. The tournament will take place Nov. 19-21 at the John Gray Gymnasium in George Town, just minutes away from the world-famous Seven Mile Beach.

The Broncos have never played Clemson, Georgia or St. Bonaventure. The Blue and Orange recently defeated Illinois State this past season at the 2017 Puerto Rico Tip-Off at Myrtle Beach, cruising past the Redbirds 82-64 in the first meeting between the two schools.

Boise State’s only previous game against Creighton was a season-defining win in 2012-13, going on the road and upsetting the then-No. 11 ranked Bluejays in Omaha by a score of 83-70.