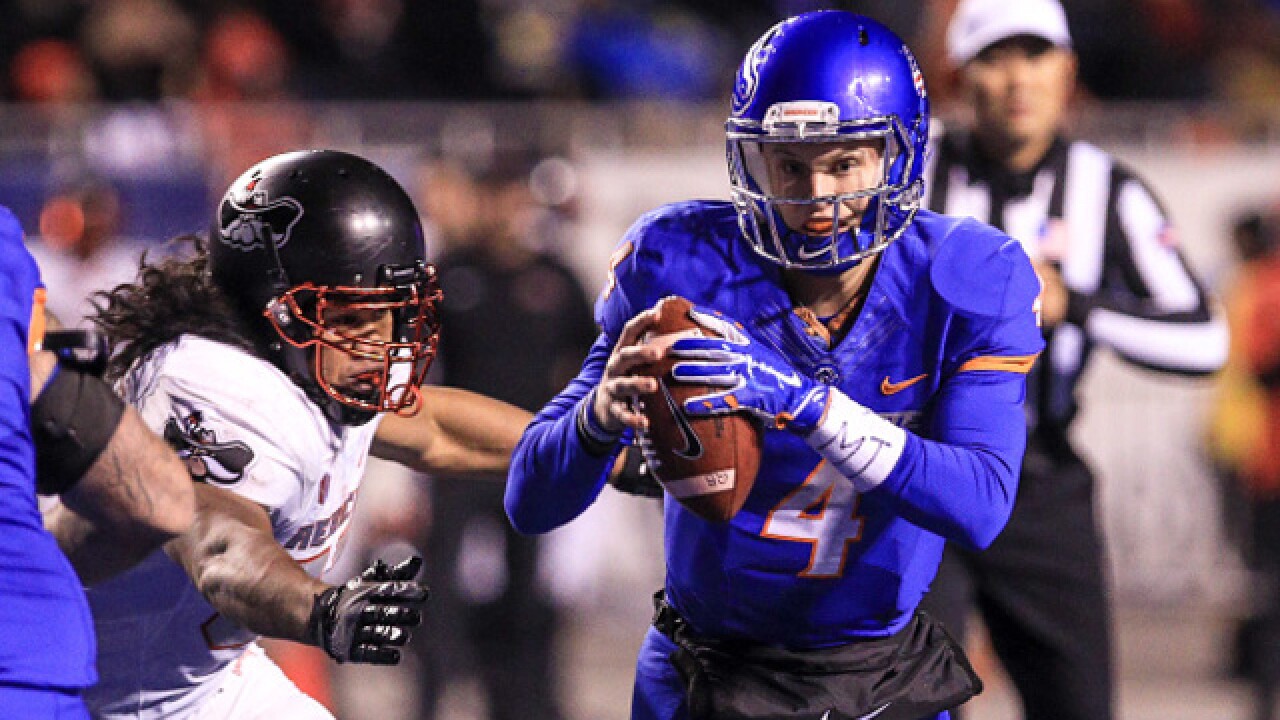 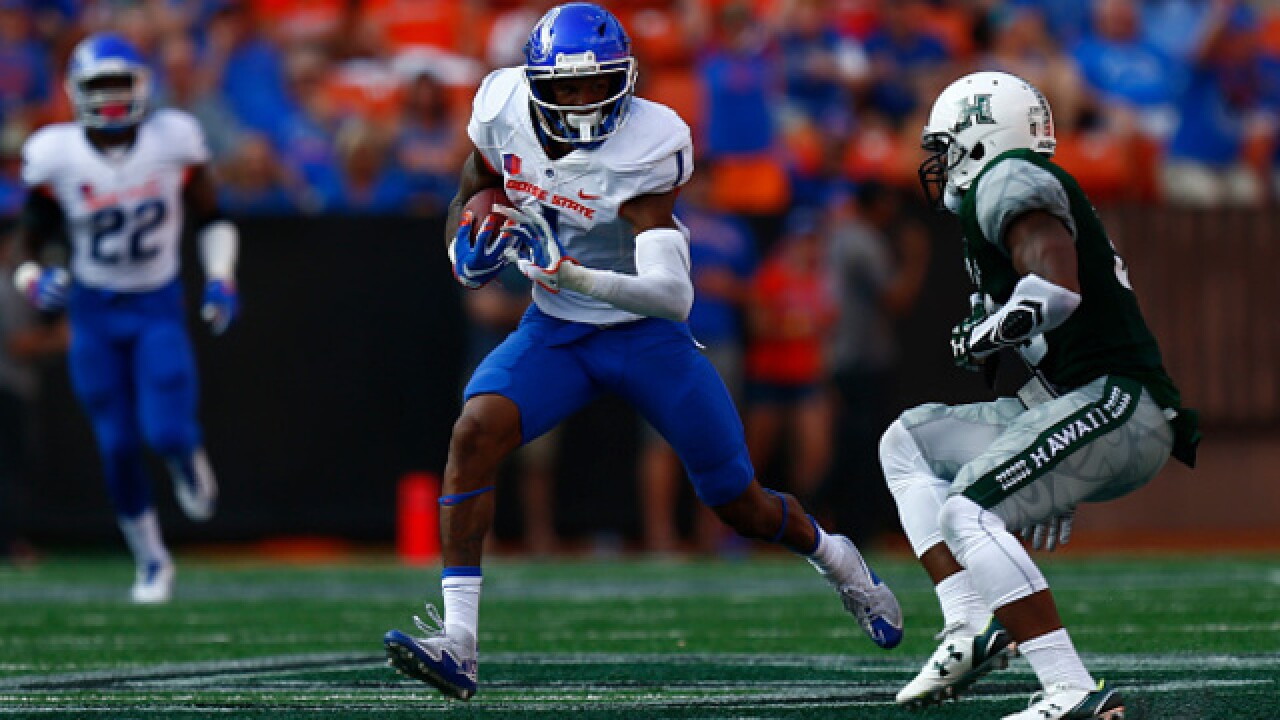 Last year Rypien finished 12th nationally in passing yards and finished 2nd in the mountain west for touchdowns with 24.

Last week, Rypien was named a candidate for the Maxwell Award and for the Allstate AFCA Good Hands Team.

Wilson, meanwhile, has now been included on an award watch list for the second-straight day as Monday he was named a candidate for the Paul Hornung Award.

Cedrick Wilson caught 56 passes for a team-leading 11 touchdowns in his debut season with the Broncos.